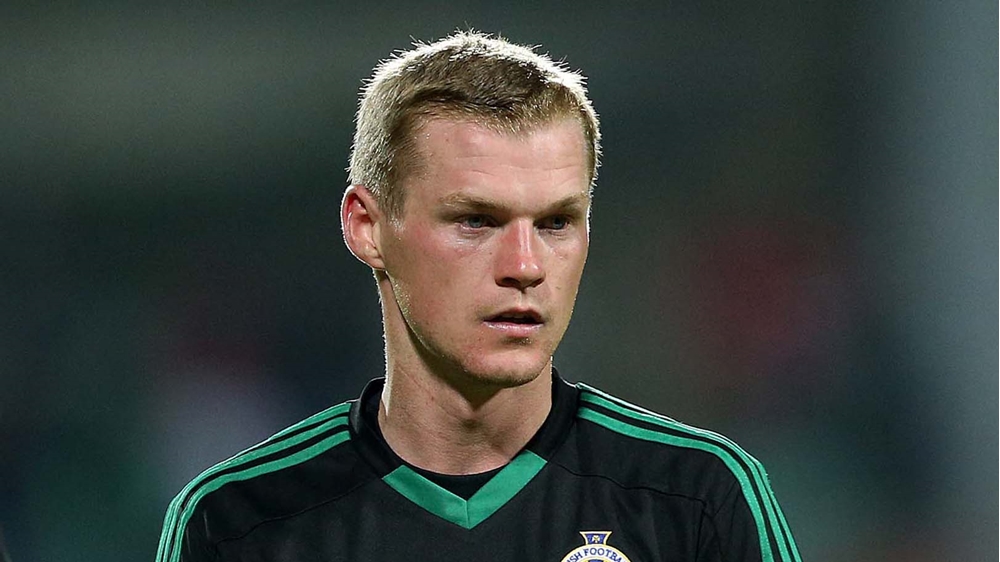 The 30-year-old former Leicester City trainee, who was signed from Wigan Athletic on a free transfer in the summer of 2017, bagged 20 goals for the club last term, including two hat-tricks.

“He is a proven goalscorer,” said Staggies' co-manager Steven Ferguson, “and on the back of 20 goals last season we feel he will be an important part of our journey in the Premiership.”

Mckay, whose season was cut short after he broke his arm in a 3-2 victory over Ayr United at the end of February, has won 11 senior caps for Northern Ireland.

He was given his debut by Michael O’Neill when he came on as a substitute in a friendly international in Malta in February 2013 which ended in a scoreless draw.

His last appearance for Northern Ireland came prior to the EURO 2016 Finals when he played in the 1-1 draw with Wales in Cardiff in March 2016.

Mckay, whose grandparents hail from Belfast, has played 378 games during his professional career which has spanned six clubs scoring an impressive 123 goals.