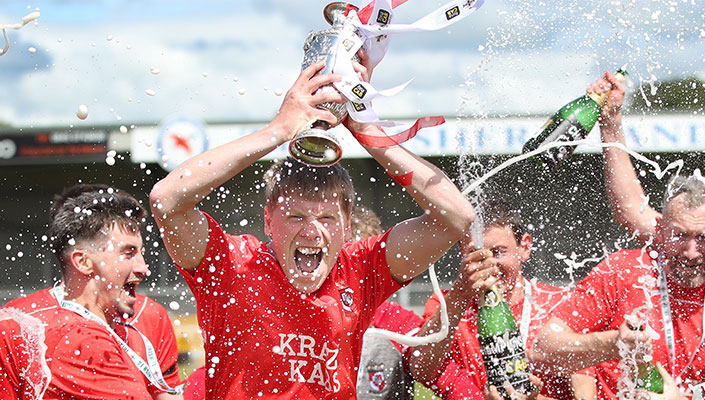 Enniskillen Rangers created history at Ferney Park this afternoon by becoming the first Fermanagh and Western team to win the prestigious fonaCAB Irish Junior Cup for a third consecutive season.

A first half header by Jason Keenan proved enough to see off fellow Fermanagh and Western opponents Tummery Athletic who were appearing in their first ever Junior showpiece decider.

The win for Rangers means the Enniskillen side has won the famed silverware for a fourth time.

That said Micheal Kerr's team had to withstand a late onslaught before again putting their name on the trophy with Aidy McCaffrey, Ruairi Sludden and Cathal Beacom all spurning late chances of an equaliser.

Tummery provided the early threat with striker McCaffrey volleying wide after latching onto a searching ball from Blain Campbell.

Rangers responded with their player-manager Kerr cannoning a 30-yard free kick off the inside of Chris Snow's right hand post, before the holders grabbed the decisive goal on 27 minutes..

Kerr turned provider by whipping over a teasing left-sided cross and striker Keenan rose to glance his header beyond the grasp of Snow.

Rangers shaded the verdict for the remainder of the first half with Keenan pulling an effort wide before the same player was unable to turn home a driven cross by captain William Burleigh.

Tummery ended the half with Ruairi Sludden blazing over and Cathal Beacom heading over from a McCaffrey cross.

Following a low-key opening to the second half, Athletic upped the ante with McCaffrey having a goal-bound effort diverted over by Rangers centre-back Richie Johnston and from the resultant corner kick Beacom volleyed across goal and wide of a post. 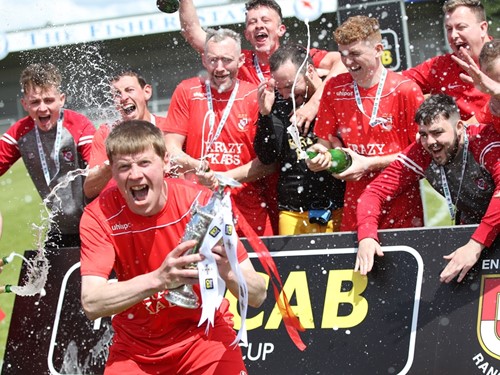 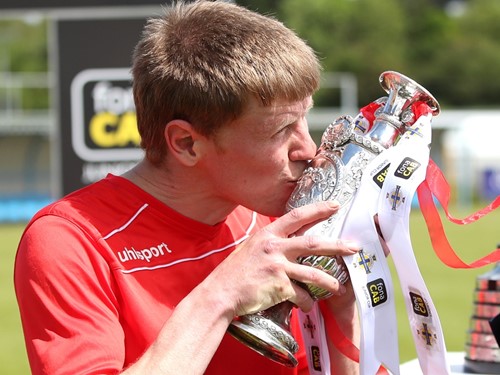 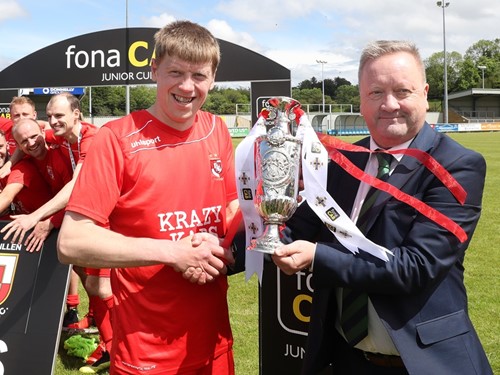 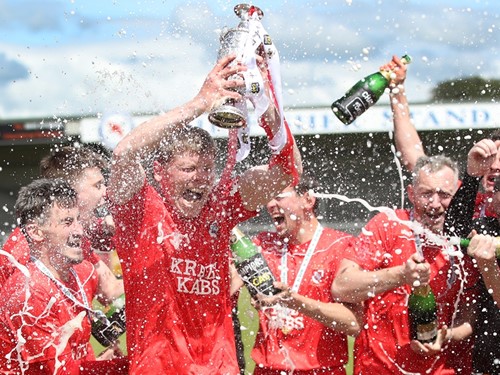 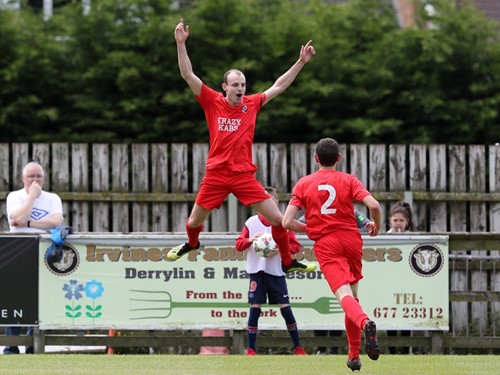 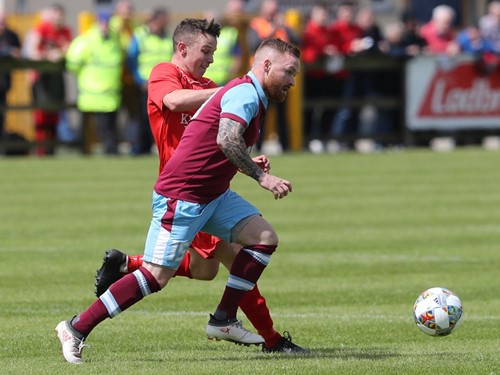 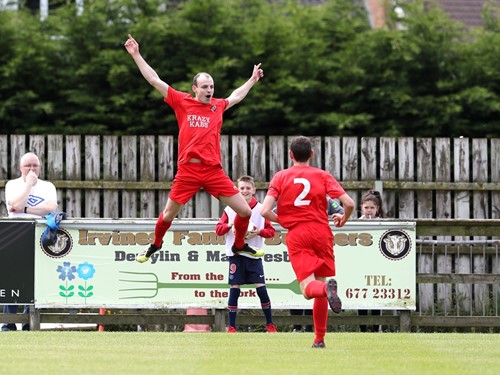 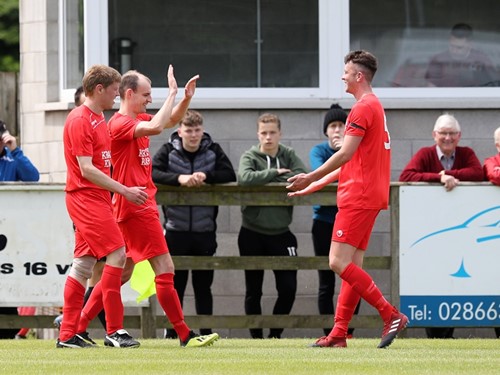 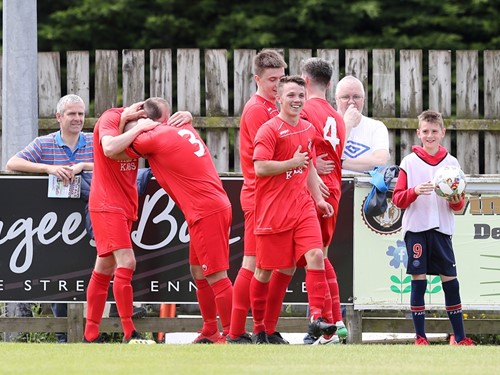 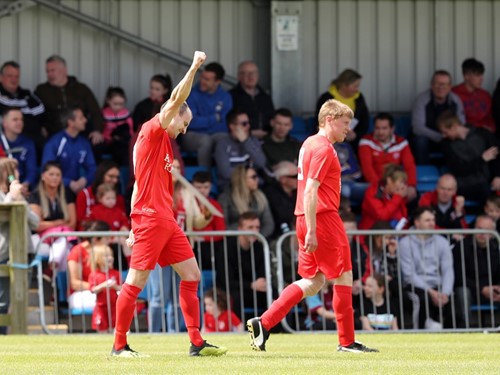 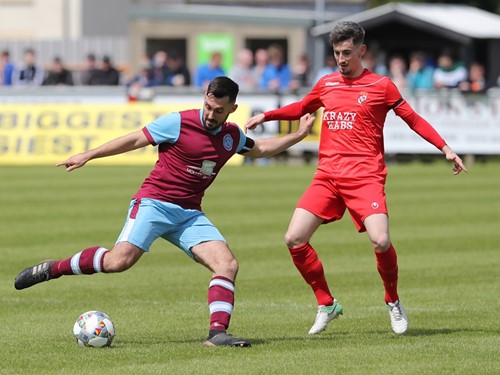 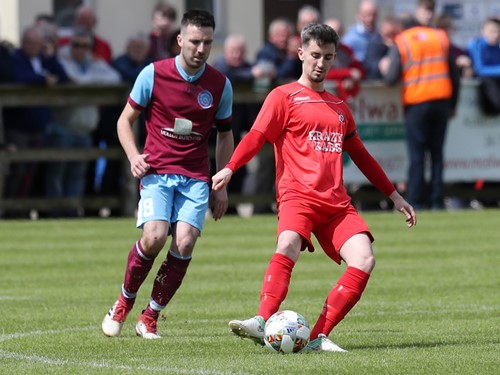 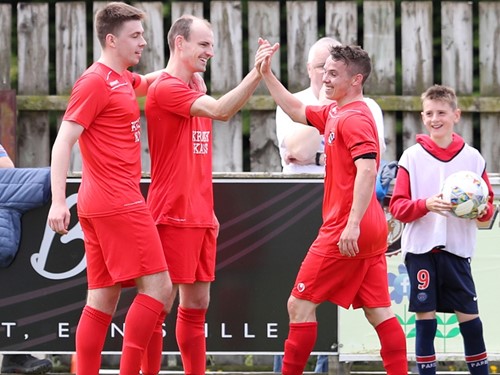