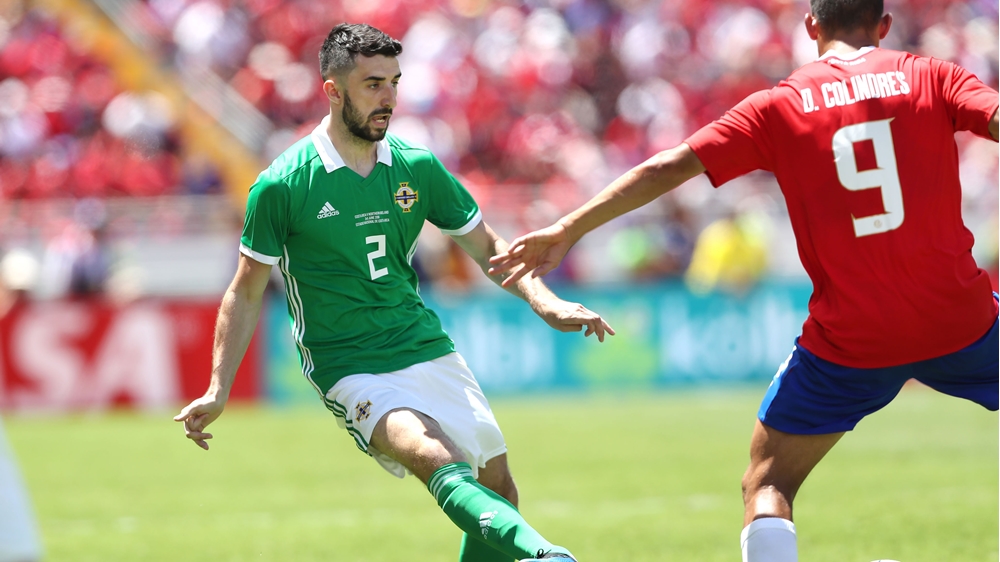 The 27-year-old joins the Black Cats on a two-year deal to become manager Jack Ross’ first signing of the summer.

The right-back was a free agent having been released by Millwall after a two-year spell at The Den.

“I am delighted to be able to bring Conor to the club," Ross told the club's official website. "He brings quality and experience to a position that was of high priority for us to have options in.

"I look forward to working with him over the course of the season.”

McLaughlin has won 34 caps for Northern Ireland and began his club career at Preston North End before moving to Fleetwood Town and on to Millwall.

He will link up with fellow Northern Ireland internationals Will Grigg and Tom Flanagan at the Stadium of Light.