QPR forward Smyth moves to League One side Wycombe 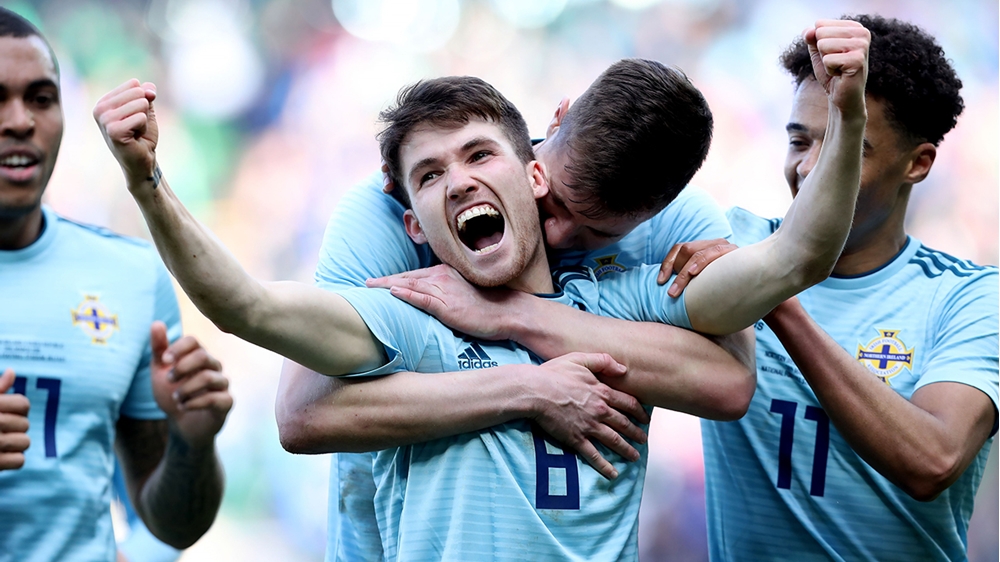 Northern Ireland and Queens Park Rangers forward Paul Smyth has joined League One side Wycombe Wanderers on a season-long loan.

The former Linfield man, who signed a new two-and-a-half-year deal at Loftus Road last January, is heading out on loan to gain some much-needed first team experience, according to new QPR boss Mark Warburton.

Warburton told the official club website: “Paul came to the club, settled in well and made a positive impression.

“However, he now needs to continue his development by playing regular first team football and in Wycombe we have the perfect environment for this to happen.

“Yes, he could benefit from being around the first team squad here and having the occasional pitch time,” he added, “but our focus has to be on having Paul develop as swiftly as possible and there is no better teacher than playing the game itself."

Wycombe boss Gareth Ainsworth was also pleased in sealing Smyth’s signature ahead of the upcoming season: “Paul is a really clever player who I liked from the first game I saw him play for QPR,” Ainsworth told wycombewanderers.co.uk “and I’m delighted that he’s become available for us to bring to the club.

“He’s quick, he can make things happen and he’s got a good eye for goal, so I know he’ll be a really exciting addition to our frontline and our fans will love watching him play.”

Smyth, who spent the latter half of last season on loan at Accrington Stanley, has won two full caps for Northern Ireland and scored on his debut in the 2-1 victory over South Korea in March last year.