Daniel Ballard: I can't wait to get started at County Ground 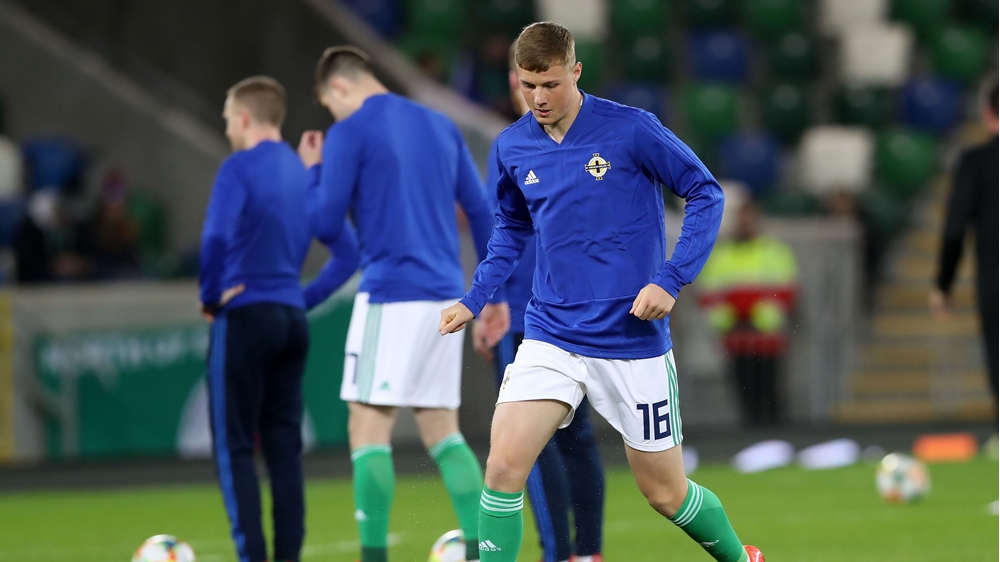 The central defender, who is highly rated by former Arsenal U23 coach Freddie Ljungberg and Northern Ireland boss Michael O’Neill, admitted he cannot wait now for the season to start.

Speaking to the official Swindon Town website he said: “It’s my first loan so I’m nervous but really excited to get amongst the lads and play my football somewhere else.

“I think the stadium is really impressive – I played a lot at Boreham Wood last year and this is leaps ahead of that. The fanbase is a lot bigger and I can’t wait to pay in front of them.”

The 19-year-old also took to Twitter, posting: "Delighted to have signed for @Official_STFC on loan for the season. Can't wait to get started."

Ballard, who signed a new contract with the Gunners in May, was called up into the Northern Ireland senior squad for the double header with Estonia and Belarus last March after some impressive performances for Ian Baraclough’s Under-21 side. He was also part of O'Neill's senior panel for the corresponding fixtures in Tallinn and Borisov.

The talented defender was a mainstay of the Ljungberg’s Arsenal under-23 team last term. The side finished runners-up to Everton in PL2 missing just four of their 22 league games.