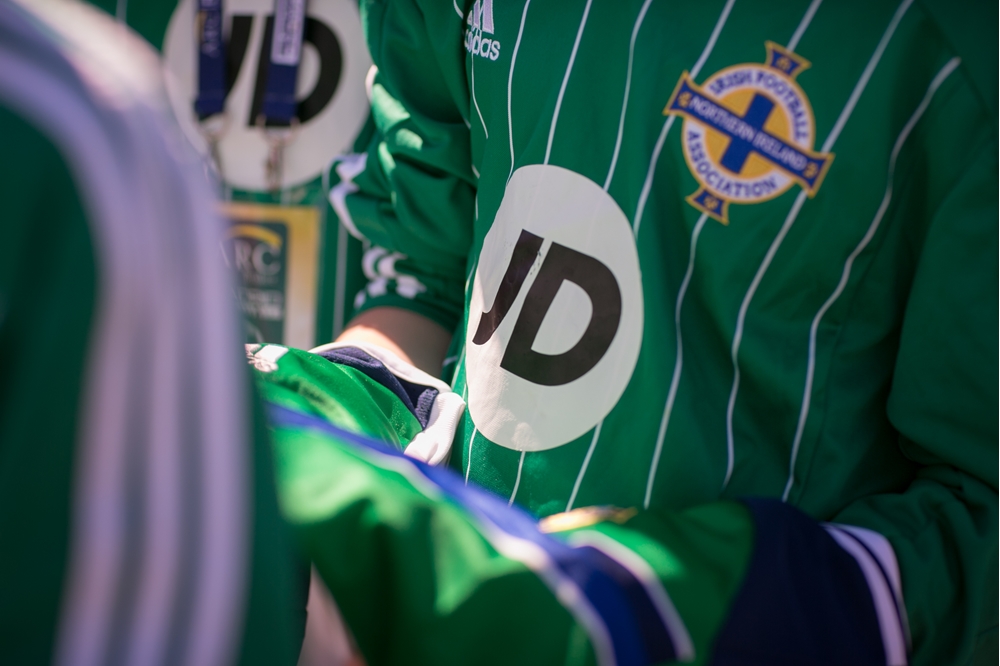 The Irish Football Association’s Elite Performance Director has heaped praise on JD Club NI ‘graduates’ who have signed deals with clubs in England and Scotland.

Jim Magilton said the players from the 2002 and 2003 age groups in JD Club NI, the Irish FA’s elite development programme, had worked hard to put themselves on the path to a professional career in football.

“The 2002 and 2003 age groups have been incredible to work with,” he said. “Several talented young players have come through both groups and they have worked so hard to give themselves an opportunity for a career in the professional game.

“We now look forward to seeing how they progress and develop at both club and international level and we hope they can all forge a career and one day play on the biggest stage in the men’s senior International team. We wish them all well.”

Magilton said the raft of deals is another indication that JD Club NI is continuing to produce players who have the potential to become Northern Ireland international players one day.

Five of the ‘graduates’ have been snapped up by Premier League teams in England, while several are heading for the EFL Championship or EFL League One and two players are off to the Scottish Premiership.

And another Linfield player from the JD Club NI 2002 cohort, defender John McGivern, is currently considering an offer from an EFL Championship side.

Three Linfield players from the same age group have secured deals. Striker Ross McCausland and defender Lewis Mackinnon have both signed three-year professional contracts with Rangers, while defender Cameron Stewart is off to League One side Ipswich Town (two-year scholarship, one-year pro).