Gavin Whyte: I'm delighted to sign for The Bluebirds 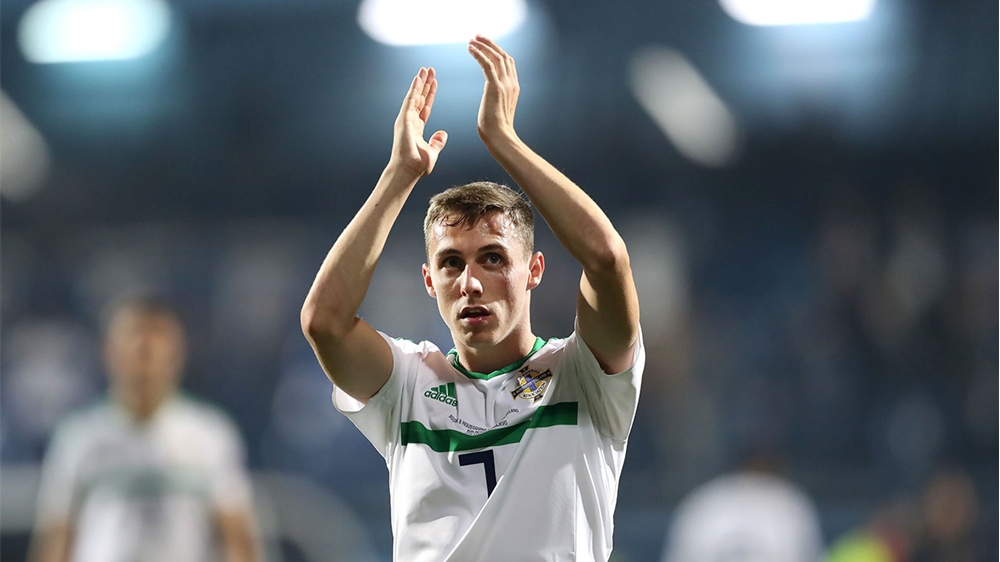 The winger put pen to paper on a four-year deal with The Bluebirds for an undisclosed fee. The move is subject international clearance.

Whyte, 23, made his breakthrough in professional football last season at League One Oxford United, having joined from Irish League side Crusaders.

Speaking to Cardiff's website, Whyte, who scored nine goals in 47 appearances for Oxford last term, said: "I'm delighted. When I first heard about the move, I couldn't wait to come here.

"Now I can't wait to get the kit on, play as many games as I can and help this great Club to be where they need to be."

Whyte has won five caps with Northern Ireland and came off the bench to score with his first touch on his debut in last September’s international friendly against Israel at the National Football Stadium at Windsor Park.