St Columb’s College in the city is the venue for the camp, one of five being staged in the Derry City and Strabane District Council area throughout July and August.

At this week’s camp at St Columb’s (see picture gallery) girls and boys have been honing their football skills by taking part in coaching sessions that focus on passing, dribbling, 1v1s, attacking, defending, shooting and small-sided games.

The Irish FA Foundation will stage 90 football camps at more than 60 venues right across Northern Ireland this summer, including goalkeeper and girls only camps.

The five-day Nutty Krust camps provide children aged 5-13 with opportunities to develop their game and make new friends. And every child who takes part receives a Nutty Krust goody bag.

For further details and to make a booking go to www.irishfa.com/footballcamps

You can see a gallery of images from the football camp below. 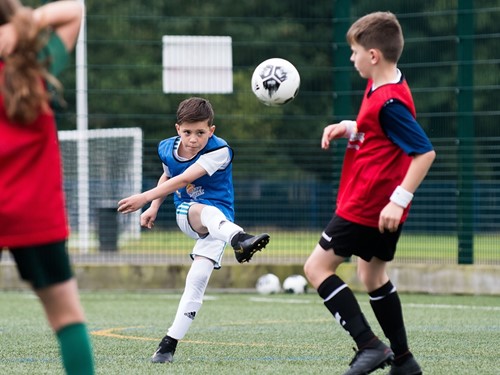 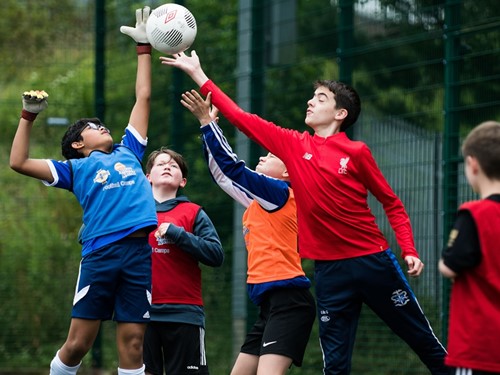 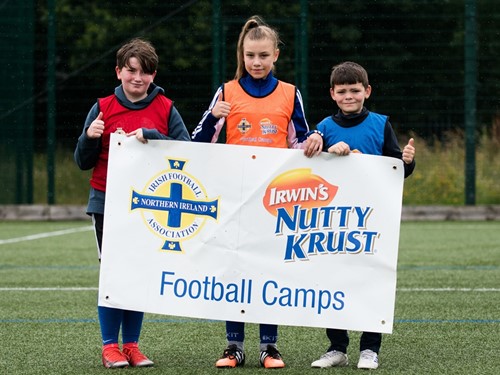 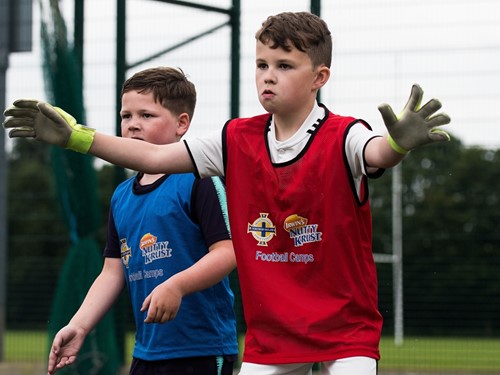 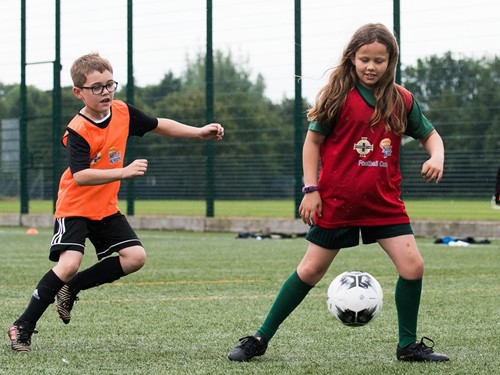 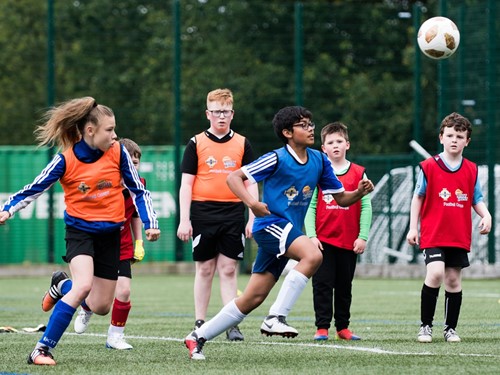 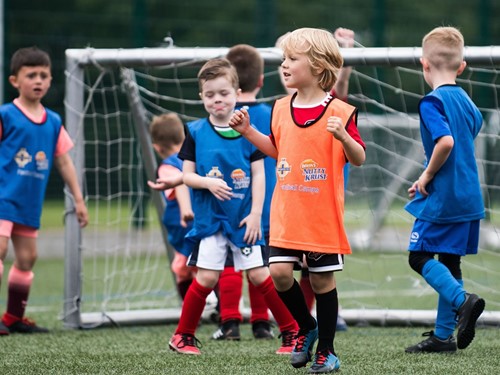 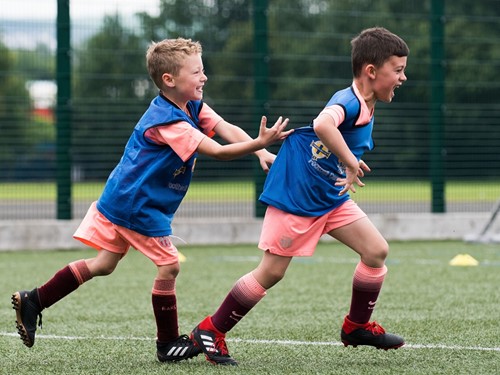 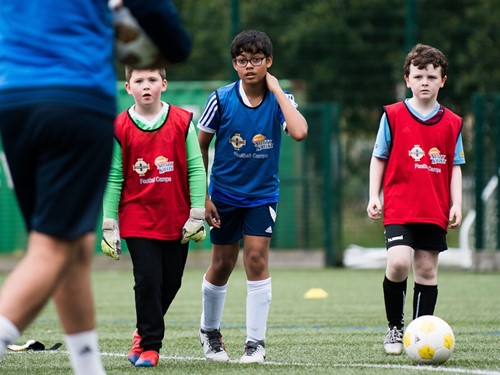 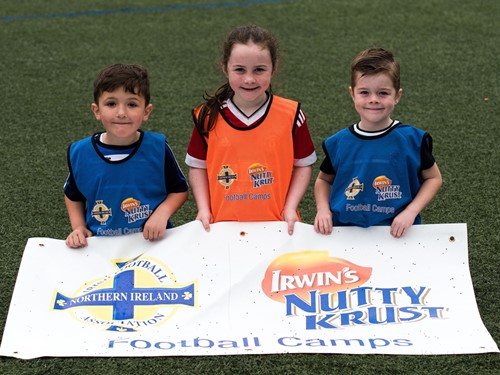 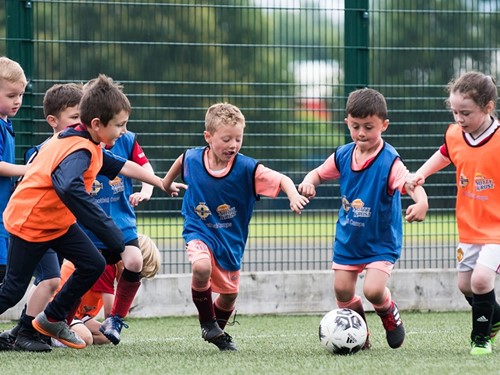 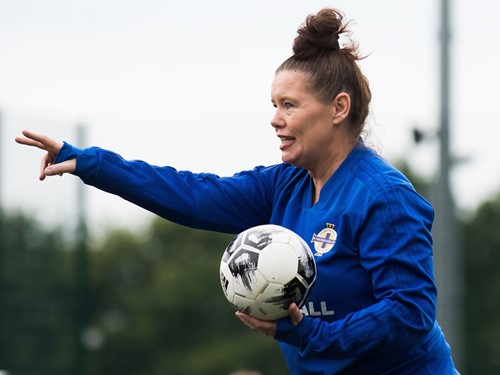 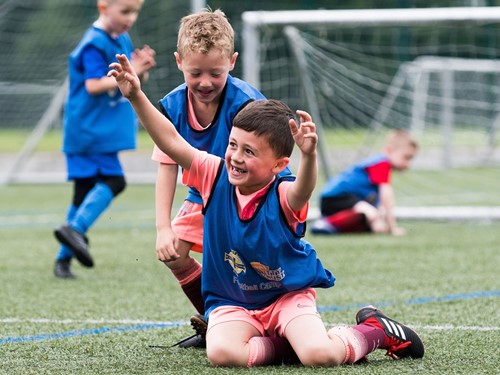 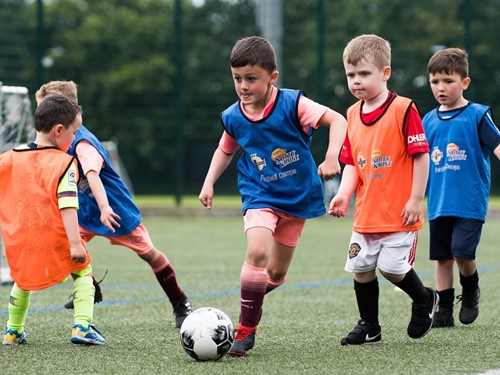 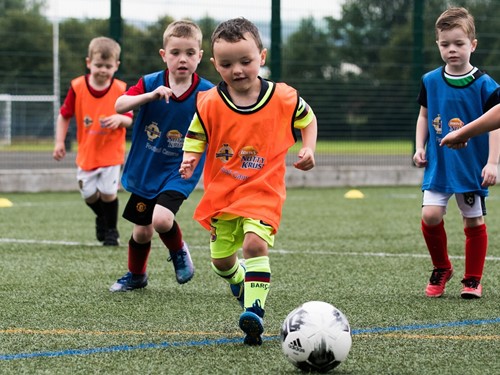 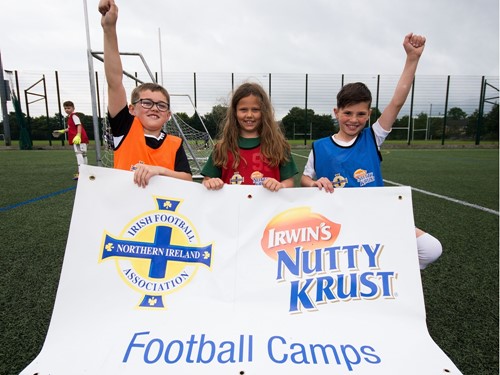 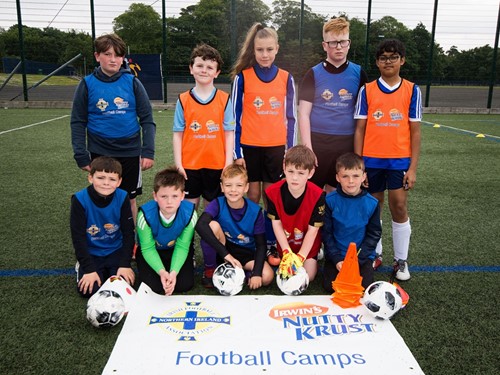 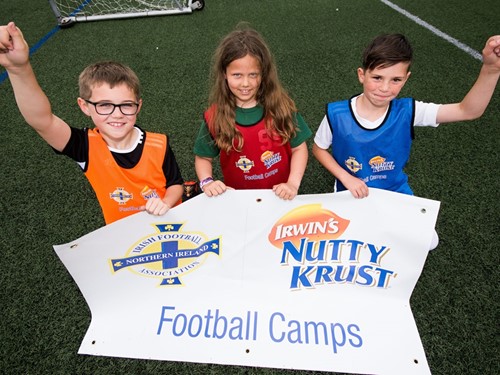 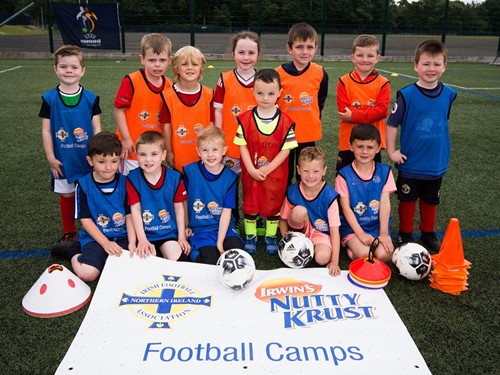