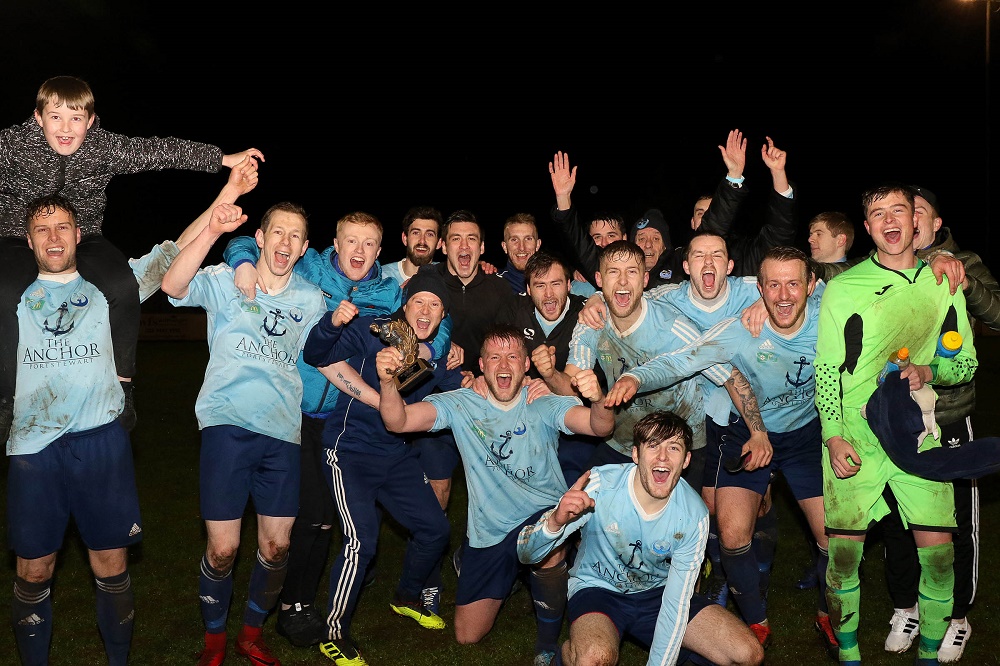 MATCH Intermediate Cup holders Queen's University exited this year’s competition as a 66th minute goal from the defender Karl Steele sent Portstewart through to the final.

Queen's started off well, and had two good chances inside the opening 10 minutes. In the third minute Matthew Hughes fired wide from the left side of the box, and four minutes later Philip Traynor broke clear but his long-range lob was wide.

It took Portstewart a while to settle before Luke Bradley sent a shot wide of the students' goal go on 23 minutes. At the other end, Andrew Findlay made the first save of the game on the half-hour when he had to get down low at his near post to keep out a shot from Joshua Corry.

Queen's University started the second-half in a similar manner to the first, on the front foot. But all they could muster was a Traynor header which went straight to keeper Findlay.

On 66 minutes Portstewart were awarded a free-kick some 30 yards out, and Steele fired in a long-range shot which goalkeeper Declan Brown couldn't gather and the ball ended up over the goal-line.

That forced the holders to take the game to their opponents but they didn't manage a significant effort on the Portstewart goal, thanks to a well-organised defence and solid defending.

Portstewart could well have won by a bigger margin in the end after they hit Queen’s on the break when they could. On 79 minutes Ryan Doherty broke clear down the left but his shot skimmed across the goal and wide. Three minutes later substitute Saul McCaughan ran down the middle but Brown was quickly out of his net to thwart the attack.

The Seahawks will now play Crumlin Star in the MATCH Intermediate Cup final on 9 May. 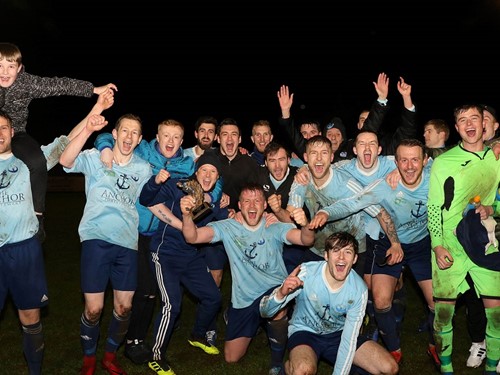 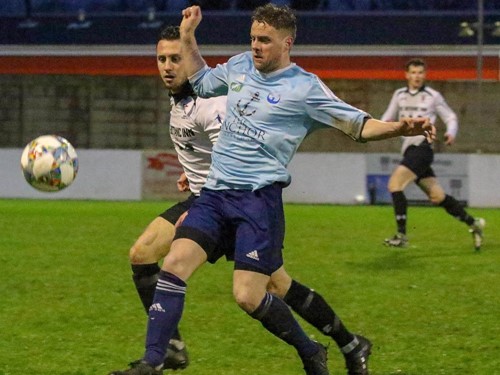 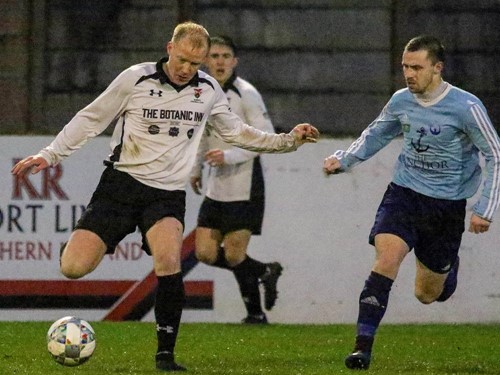 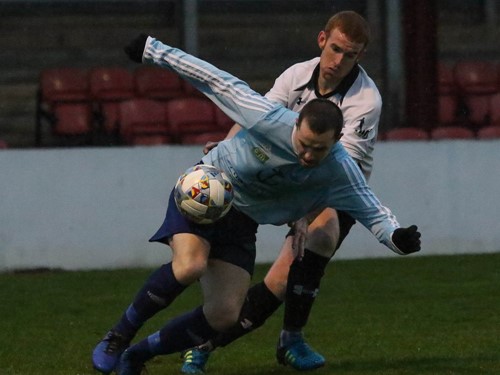 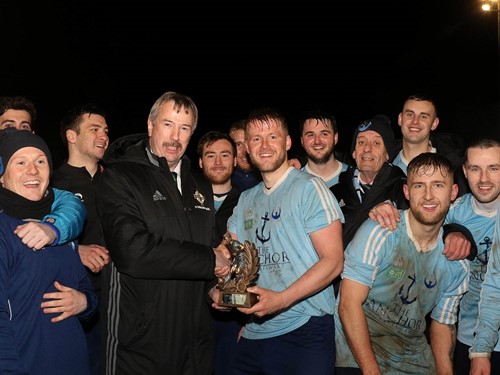 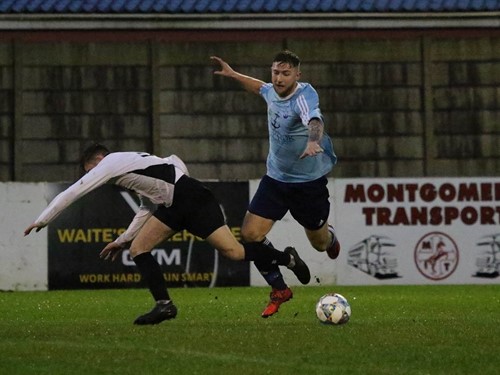 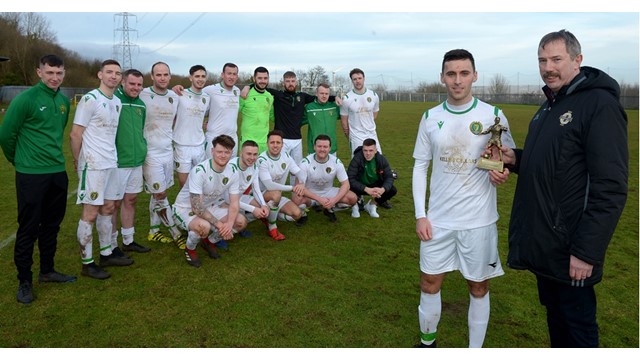