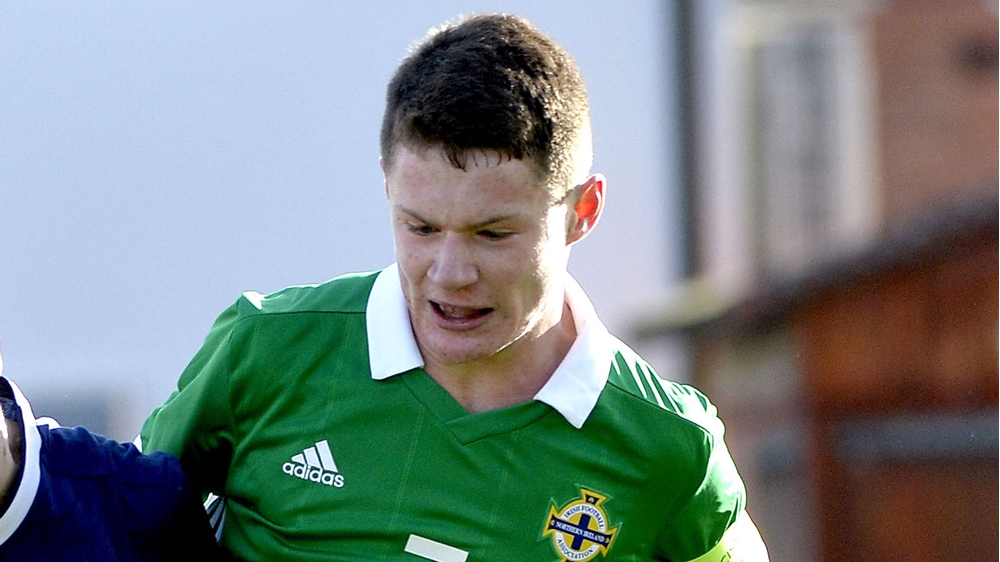 The Northern Ireland Under-18 Schoolboys’ team had to settle for a point against England U18 Schoolboys as the two teams met in the Centenary Shield on Friday evening (5 April).

Having opened this year’s competition with wins over Scotland and Wales, Frankie Wilson’s side remain unbeaten after the 0-0 draw against England at the Trico Stadium, home of Redditch United.

The result means Northern Ireland remain top of the table with seven points from three games and three points ahead of second-placed England.

Watch last night's full match by clicking on the image above.