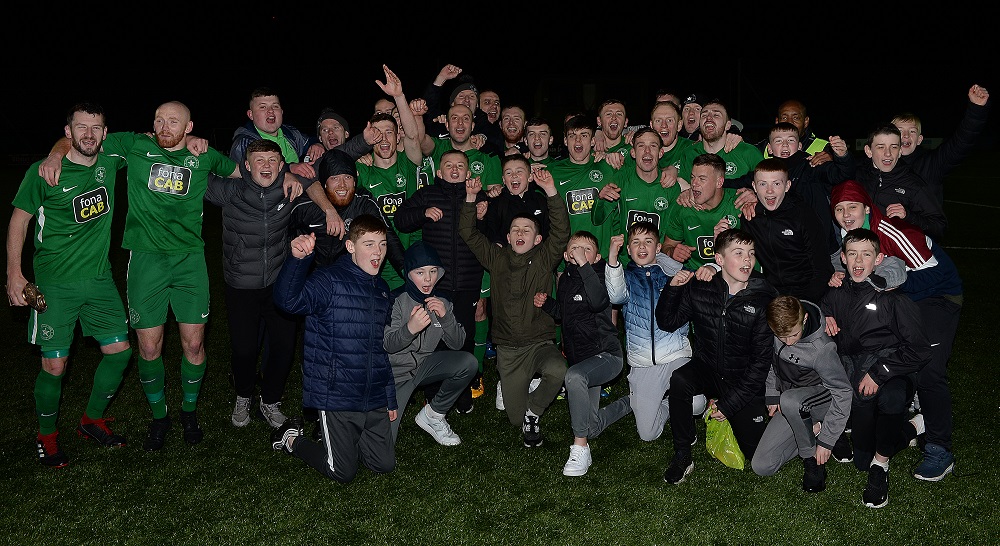 Rangers started on the front foot so it was perhaps no surprise when they moved in front as early as the tenth minute through Joshua Cahoon's close range header past Shane Harrison.

As time ticked by Star raised their game, levelling after 38 minutes thanks to a Patrick McIlkenny 20-yard lob which gave keeper Bryan McMullan no chance.

Crumlin then seized the advantage four minutes into the second half courtesy of Doyle's close range finish.

It was a lead the NAFL Premier side held until the 70th minute when Cahoon grabbed his second of the evening with the rebound after Stuart Mallen's initial effort came off Harrison.

But, with extra-time looking a certainty, up popped 'man of the match' Doyle at the near post to head across the face of goal and into the opposite top corner.

Their opponents in the May 9th decider will be revealed tonight when holders Queen's University meet Portstewart at Dixon Park, kick-off 7:45pm. 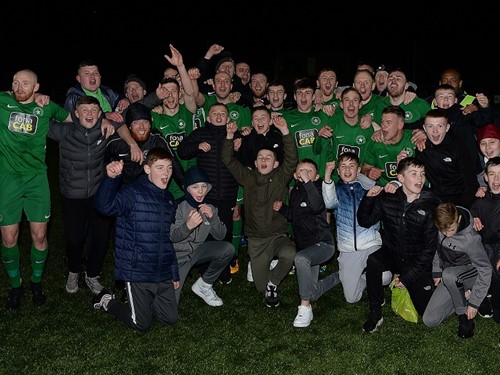 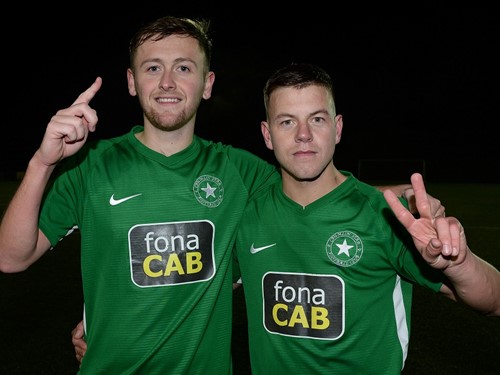 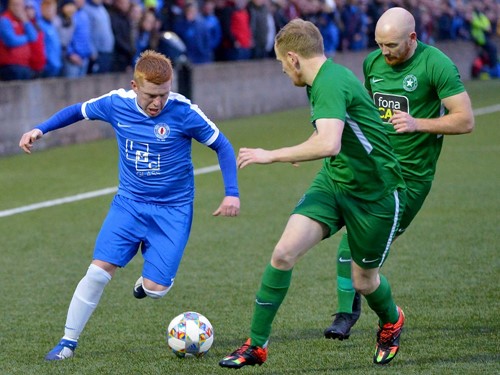 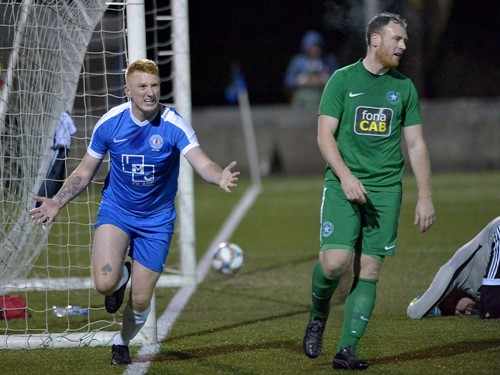 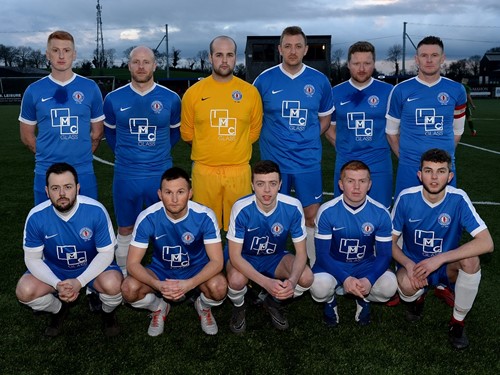 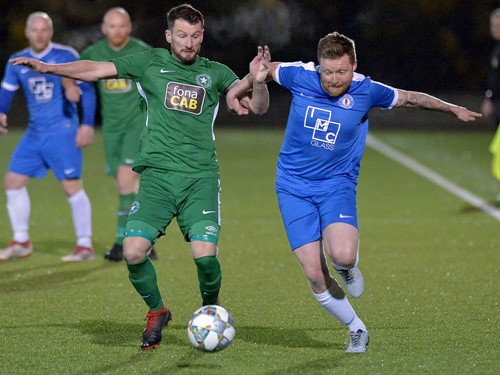