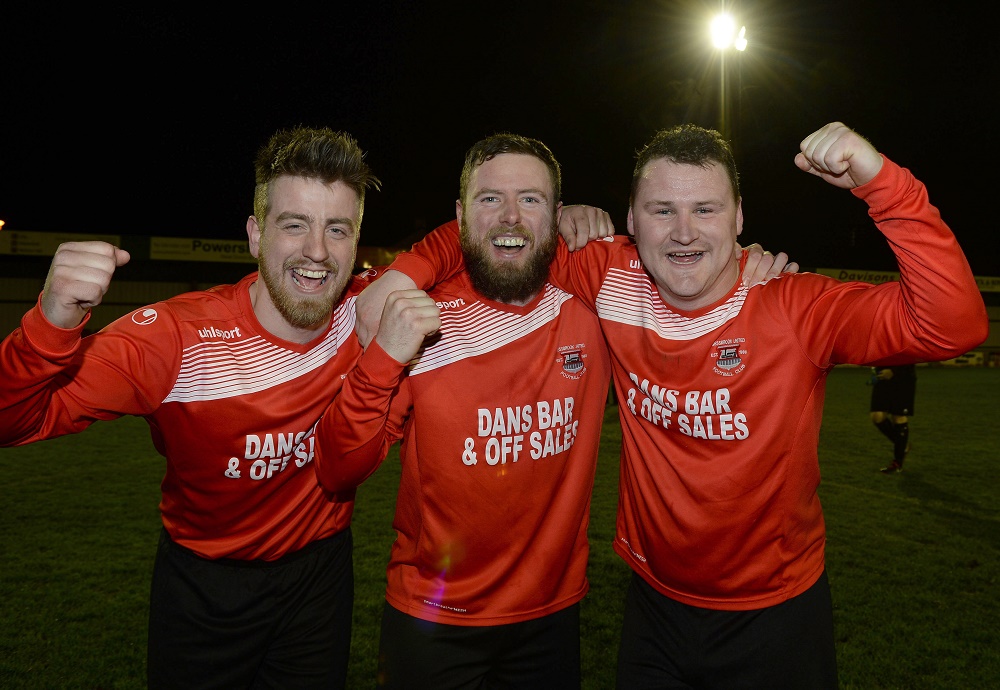 Rangers were looking to retain the trophy for a third successive season and took the game to their opponents right from the start.

However, against the run of play, Bessbrook moved in front on 20 minutes when Ryan O'Hare made the most of the time and space afforded to him to turn the ball home at the near post.

After falling behind, Rangers again enjoyed the majority of possession but, once more, were hit on the counter when Conor Giles tapped home Bessbrook's second after the ball fell loose from a Mark Patton effort just before the half-hour mark.

But Rangers stormed back to reduce the deficit seven minutes from the break thanks to William Burleigh's close range finish through the legs of Bessbrook keeper Connor Ruddy.

Upping the tempo after the break, Rangers pressed hard for the equaliser but found the Bessbrook defence more than capable of dealing with anything thrown at it.

The game settled into a real end-to-end affair with the next goal crucial to the outcome.

It duly arrived with around a quarter-of-an-hour remaining when Declan Monaghan found himself inside the corner of the 18-yard box before dinking the ball over the advancing Jerome Carleton to make sure of Bessbrook's place in the May 6th decider.

The Carnbane League side will face either Willowbank or Tummery Athletic who lock horns at Stangmore Park on Wednesday night, kick-off 7:30pm. 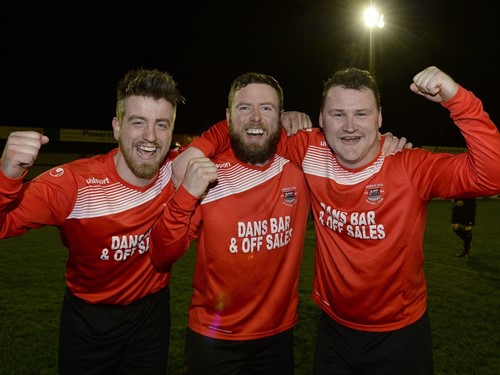 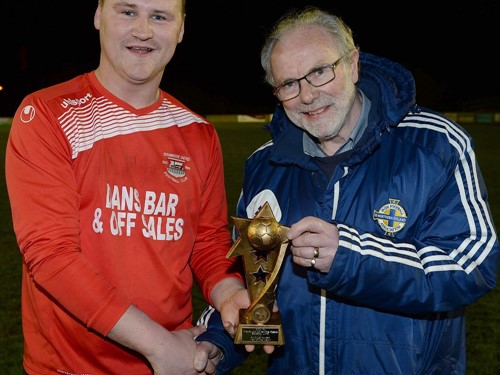 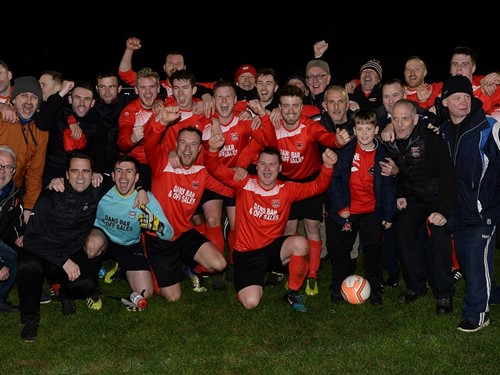 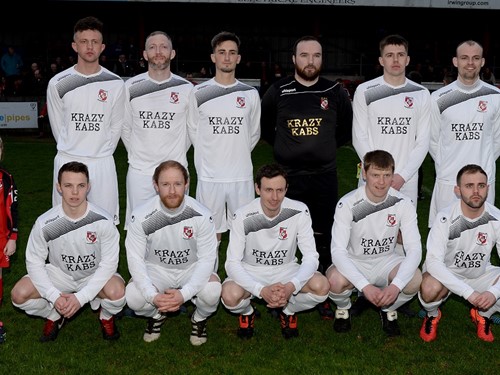 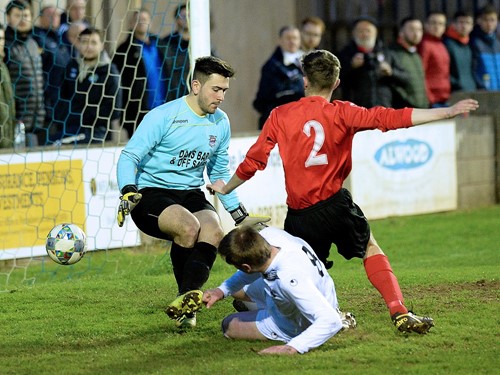 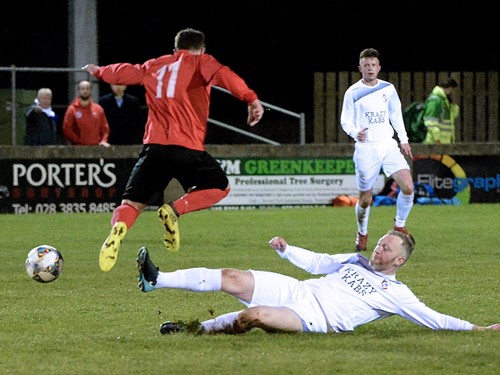 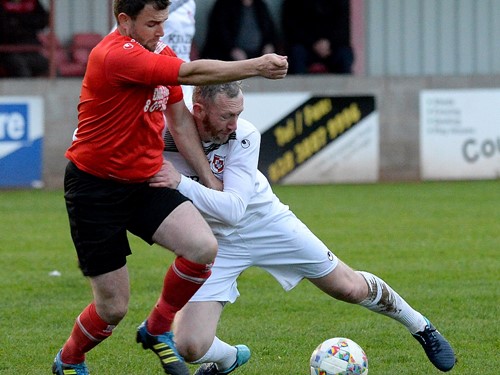