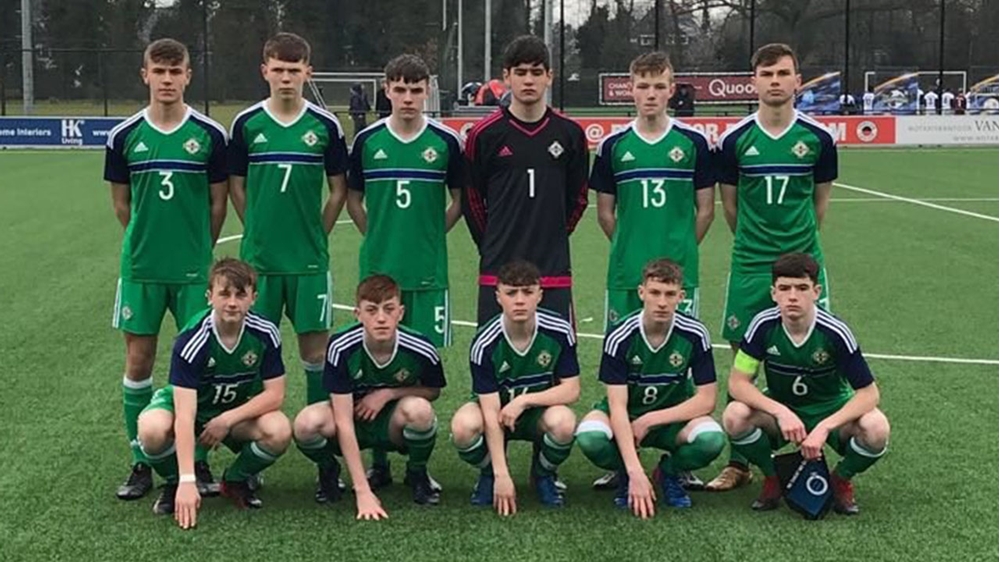 JD Club NI’s 2003s won five out of seven games to finish fifth overall in this year’s Rotterdam U15 Cup.

The U15s from the Irish FA’s elite player development programme went toe to toe with teams from some of Europe’s leading club academies in the Netherlands over the Easter weekend.

The icing on the cake for the boys in green was a great win against Premier League giants Chelsea’s U15s to secure fifth place overall – out of 24 teams from around the world.

The first of their seven games in the tournament organised by AcademyTrips.com at Excelsior Rotterdam’s complex was against Canadian side Vancouver Whitecaps’ academy.

And JD Club NI claimed their first win – by two goals to one – thanks to strikes from Matty Lusty and Euan Williams.

Their first European opposition was Rotterdam’s most famous team, Feyenoord. And they won the match 1-0 with a goal from Conor Bradley. However, goalkeeper Conner Byrne was also a hero as he saved a penalty.

Belgian side KV Mechelen squeezed past Declan Devine’s team by a single goal in the third game. Mechelen scored through a last minute penalty which was highly controversial.

Game four saw JD Club NI come up against Turkish giants Besiktas. And they thoroughly deserved their 3-1 victory. Bradley and Pierce Quigley, with two, were the scorers.

They were still in the hunt to reach the semi-finals by the time their next game came around but they narrowly lost out to Danish side Nordsjaelland by a single goal, which was conceded in injury time.

The squad’s sixth game was against another Belgian team, Club Brugge. Euan Williams scored an equaliser in normal time which meant the game would be decided on penalties. And goalie Kai McLean saved the final penalty in the shootout to set up a game against Chelsea for fifth/sixth place.

Devine’s boys turned on the style once again in the play-off as they won 4-2. Orrin McLaughlin was on target twice, while Charlie Allen and Sean Stewart weighed in with a goal apiece.

The excellent performance by the 2003s in Rotterdam, coupled with the fine showing by the 2004s at the West Ham Cup, had Elite Performance Coach Darren Murphy purring.

He pointed out: “In both tournaments JD Club NI did not lose a game against English academy clubs and that shows the standard the boys are reaching with Club NI.” 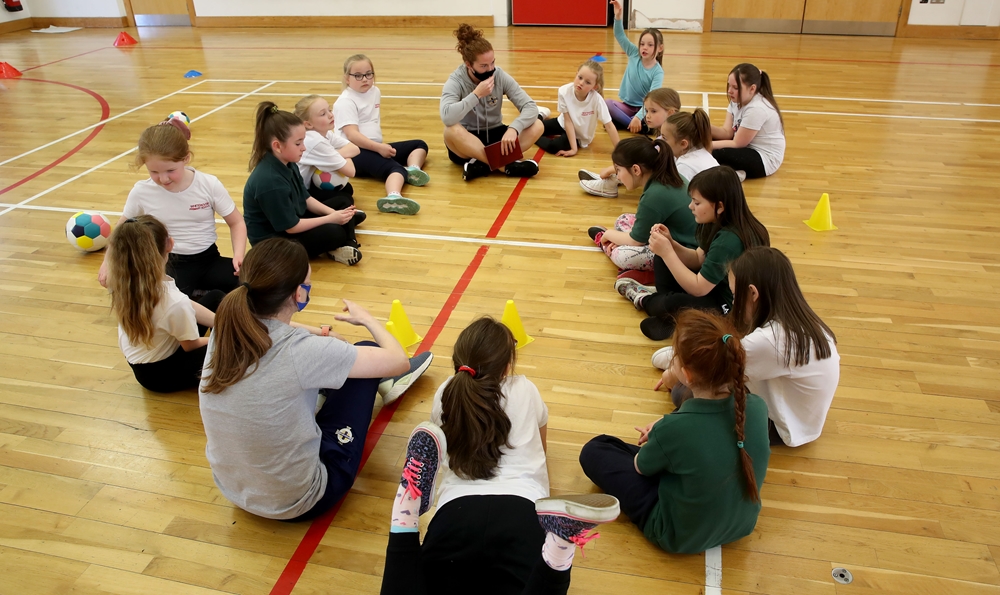 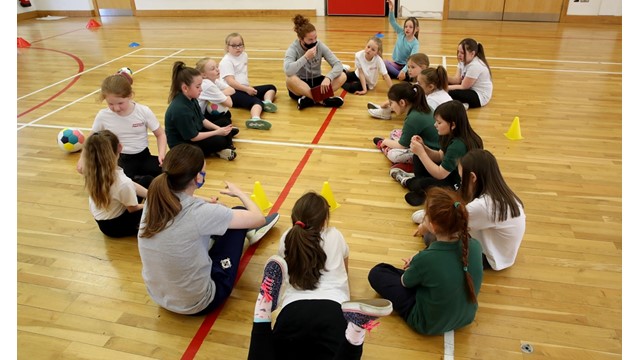