Fermanagh side overcome cup aces to book place in decider 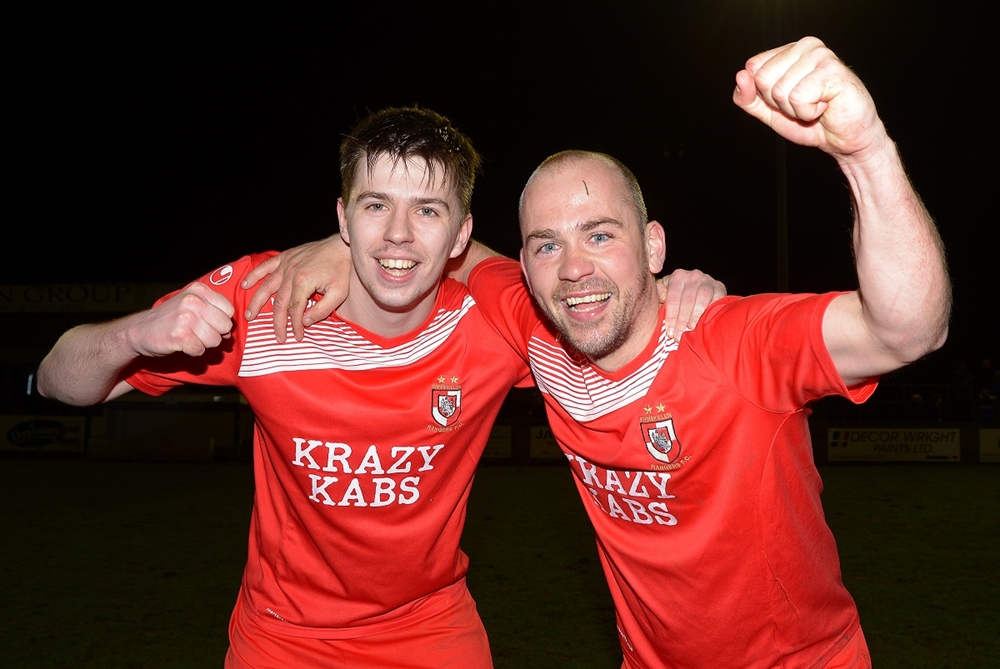 Enniskillen Rangers continued their defence of the fonaCAB Junior Cup with a narrow semi-final defeat of Harryville Homers at Lakeview Park, Loughgall.

The match contained all the ingredients for a cracking contest, pitting the holders against the side that had won the trophy for the three seasons prior to that.

And, as expected, the game started at an explosive pace with little between the sides.

Indeed both had chances in the early stages and it was only a matter of time before something had to give ... and it did with 20 minutes on the clock when Michael Kerr unleashed a shot from 25 yards which gave Harryville keeper Alex McCosh no chance.

What followed was an end-to-end battle before, five minutes from the break, Gary Baird smashed home Harryville's equaliser through a crowd of players from inside the six-yard box.

Buoyed by this, the Homers came out all guns blazing after the break. The Ballymena side forced six consecutive corners but eventually their Fermanagh opponents clawed their way out of the pressure - much to Harryville's amazement.

That failure to capitalise eventually cost the Homers dearly when, with seven minutes remaining, Ciaran Smith knocked home Rangers' winner from around 15 yards to send the holders through to the Junior Cup final once again.

Enniskillen Rangers will now face the winners of this Friday night's second semi-final between Ahoghill Thistle and Greenisland (Seaview, 7.30 start) in the decider.