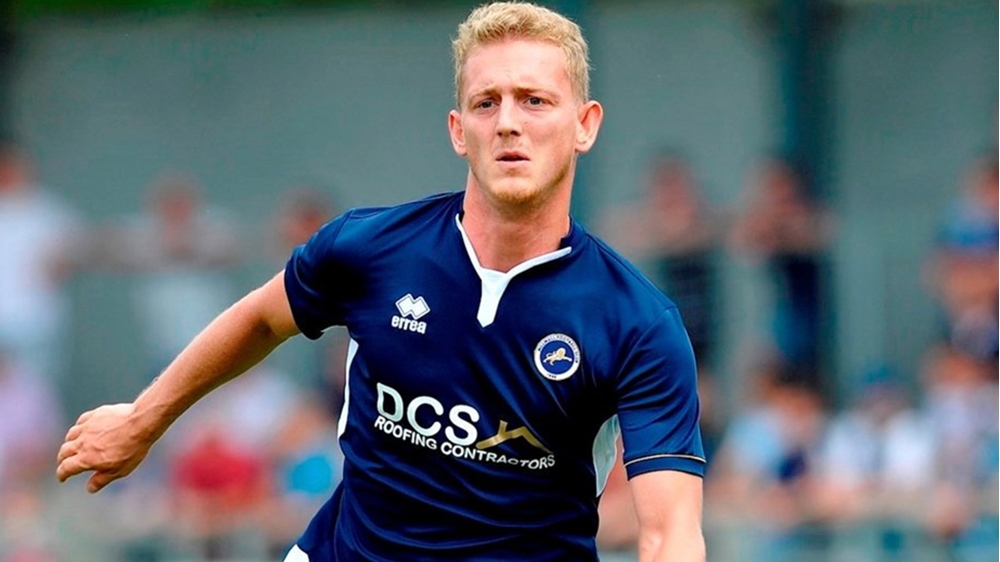 George Saville clocked up his 10th goal of the season as Championship outfit Millwall extended their unbeaten league run to 14 games following a 2-2 draw at Portman Road against Ipswich Town on Easter Monday.

The 24-year-old earned the visitor’s a point when he calmly fired home an equaliser on the hour mark, but he admitted after the contest he was disappointed not to have left with all three points.

“We were a little gutted after the Ipswich game because we felt like we dropped two points,” Saville told the official Millwall website. “We had more than enough chances to win that game but we weren’t able to.

“A point away from home is good but I feel we deserved the win.”

The Lions, who are now in eighth spot in the Championship table just a point adrift of a play-off place, now face a crucial encounter against Bristol City at the New Den this weekend with Saville still believing their destiny is still in their own hands.

“It’s a match that is back at The Den,” added Saville, who won his fifth Northern Ireland cap in the recent 2-1 win over South Korea. “We will have our fans behind us, making plenty of noise and it’s another chance to get three points and climb up the table.

“Our season remains in our hands and we have to take it game by game and hope to be in the mix at the end of the season.”

In League One, Will Grigg came off the bench to score his 20th goal of the season as Wigan Athletic failed in their attempt to move back to the top of the table following a 2-1 defeat at Portsmouth.

Meanwhile, former Linfield and Oldham Athletic midfielder Carl Winchester was withdrawn at half-time by Cheltenham Town after giving his side the lead at Exeter City in League Two.

Town eventually lost the game 2-1 with boss Gary Johnson confirming the 24-year-old had picked up an injury:

“Half an hour before the goal we were asking is he okay because he kept touching his hamstring all the time,” said Johnson. “He scored his goal, which was a really nice little strike but at half-time he just felt that he couldn’t go on.”

Finally, after missing the whole of the season to date with a cruciate ligament injury Notts County midfielder Michael O’Connor returned to action after playing the final 13 minutes of Easter Monday’s 1-0 defeat at League Two leaders Accrington Stanley.

And County boss Kevin Nolan was thrilled to welcome back the former international playmaker after such a long lay-off.

“I am delighted for him and it has given me another selection headache,” Nolan told the Nottingham Post. “But it’s a massive bonus to have your captain back.

“I was happy with him and you can see he brings that character and he got involved in a little few bits and bobs.

“But it’s going to take him time and that’s why we wanted him to play those minutes because it’s another tick in the box,” added the former West Ham player.

“Hopefully going into the next three or four weeks we will see a lot more of him and he will feature a lot more and regularly.”