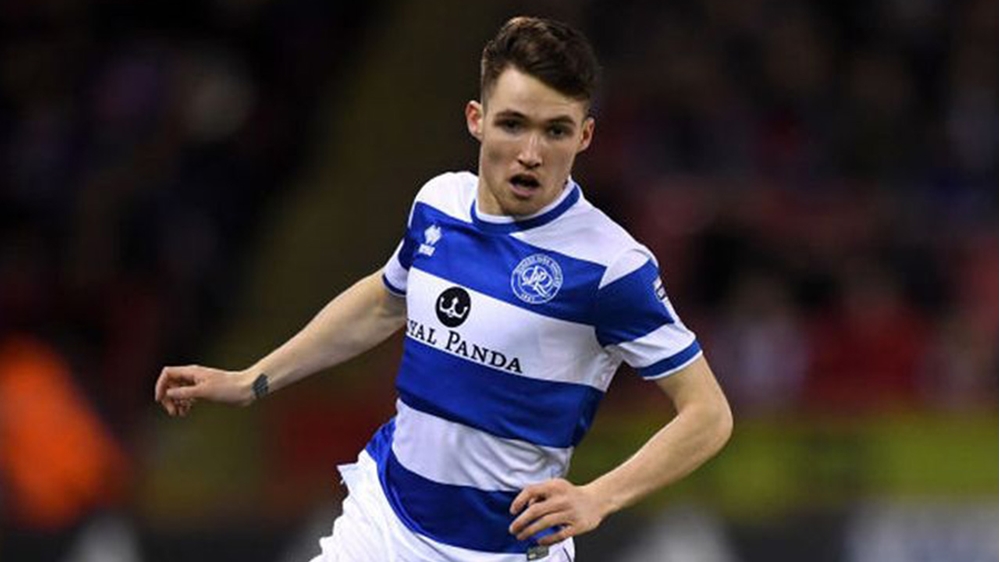 Paul Smyth fired home his second goal of the campaign as Queens Park Rangers recorded a resounding 4-2 victory over Sheffield Wednesday in the Championship last night.

The 20-year-old, who marked his Northern Ireland debut with a goal against South Korea last month, took only eight minutes to open the scoring for the Hoops who struck three times inside the opening quarter-of-an-hour.

It was a fitting result and performance from Ian Holloway’s side on a night when the west London club paid an emotional tribute to their former midfielder Ray Wilkins who sadly died at the age of just 61 last week.

Elsewhere in the Championship, struggling Sunderland had to do without the services of Paddy McNair for the home draw with Norwich City after the midfielder jarred his knee against Leeds United at the weekend.

Millwall moved into the play-off places following their 2-0 success at relegation-threatened Bolton Wanderers though Conor McLaughlin and Shane Ferguson were again missing from the Lions match-day squad.

“Macca (Conor McLaughlin) and Fergie (Shane Ferguson) have been slightly out of the equation in recent weeks but they realise their importance still,” stated manager Neil Harris.

“It’s their training standards, their desire and quality that keeps the other players driving because they know they want their place in the team.”

Meanwhile, Leeds United keeper Bailey Peacock-Farrell started his sixth successive game for the Yorkshire side last night and produced another confident display despite going down 3-1 at Preston North End.

United boss Paul Heckingbottom believes the Northern Ireland under-21 international has to keep improving though.

“He did well against Preston and he pulled off three good saves at good moments in the game for us,” said Heckingbottom.

“Whilst we can see that improvement in him we want him to keep going further and improving even more.”

Finally, in League One the prolific Will Grigg helped Wigan Athletic back to the top of the table after scoring his 24th goal of the season in the emphatic 4-1 victory at lowly Rochdale.