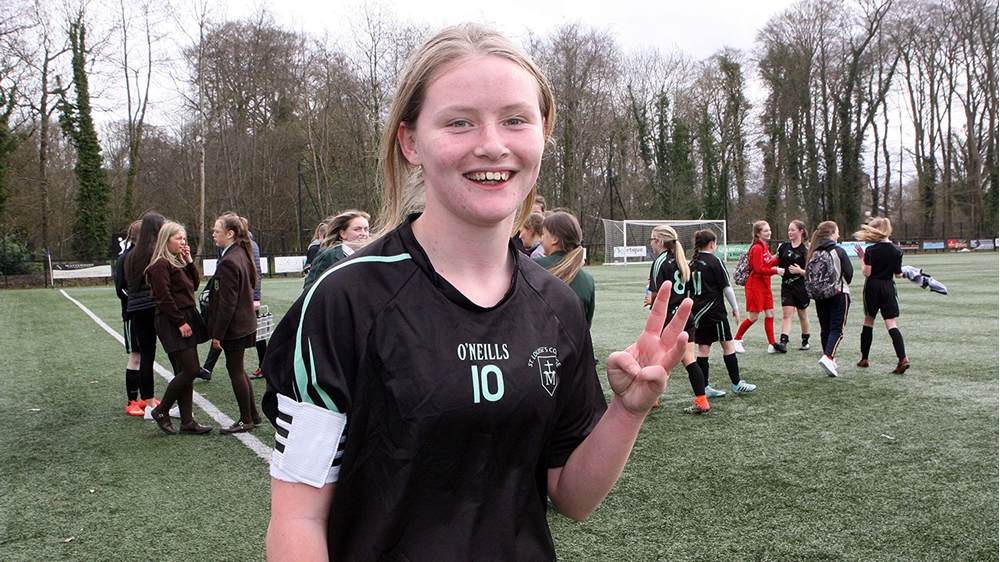 Carla Devine was a hat-trick hero for St Louise’s Comprehensive College as they lifted the Electric Ireland Junior Schools’ Cup.

The junior team from the west Belfast school proved too strong for St Cecilia’s College from Derry-Londonderry in this year’s decider.

Both teams started tentatively in yesterday’s final, which was played at Moyola Park FC’s ground in Castledawson.

The first half was a very even contest. St Louise’s created most of the chances but it was St Cecilia’s Caoirse Donnelly who came nearest to scoring, her drive from a free-kick going just inches over the bar.

After the break both teams seemed to grow in confidence but five minutes in it was St Louise’s who made the decisive breakthrough. Carla Devine outpaced the St Cecilia’s defence and coolly slotted the ball past the keeper to make it 1-0.

St Cecilia’s then pushed forward and created several chances. They hit the bar with a decent strike but couldn’t force a save from St Louise’s keeper Rachel Norney.

As St Cecilia’s pushed forward, St Louise’s started to exploit gaps at the back. They turned over possession near the halfway line and Devine grasped the opportunity to grab a second goal, beating the defence for pace and slotting home in the corner to give her team a two-goal lead.

Minutes before the final whistle St Louise’s fired a ball down the middle and it was Devine who again latched on to it, confidently closing in on goal and scoring her team’s third and securing not only her hat-trick but also the Electric Ireland trophy for St Louise’s.

To watch back the action, click on the video icon above. 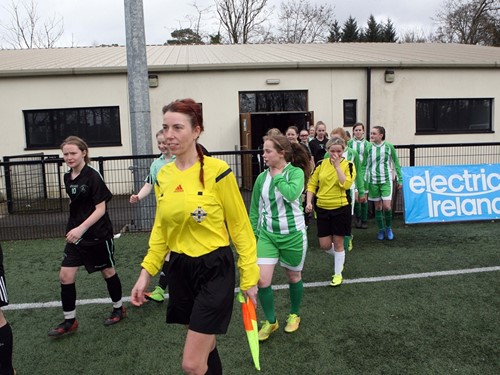 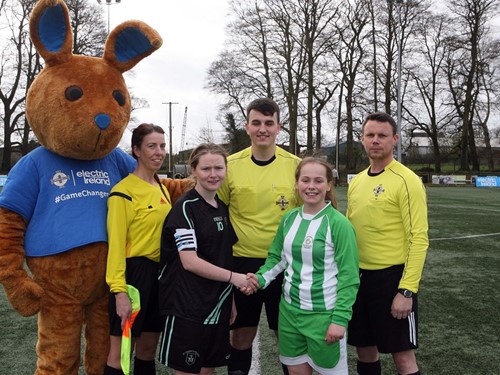 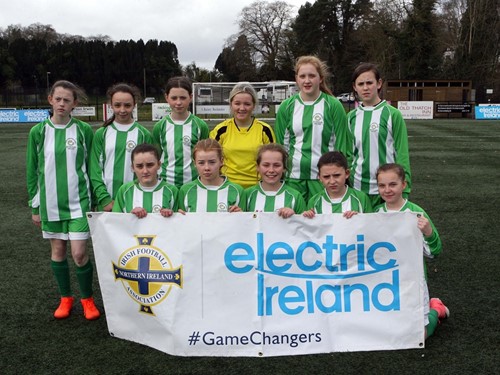 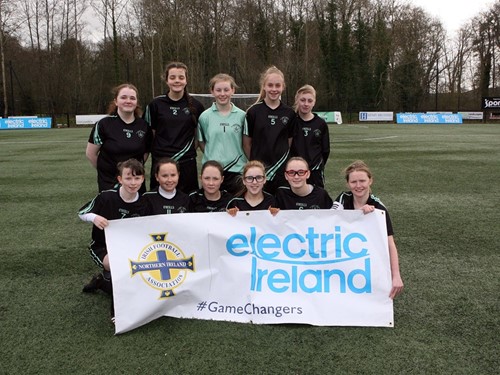 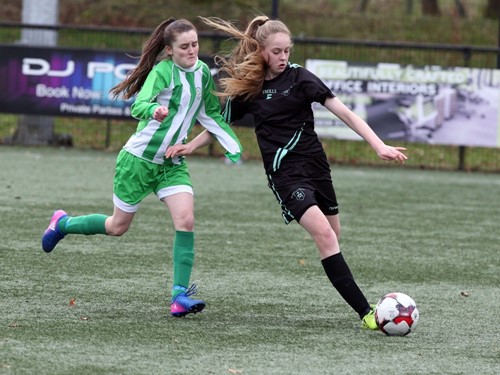 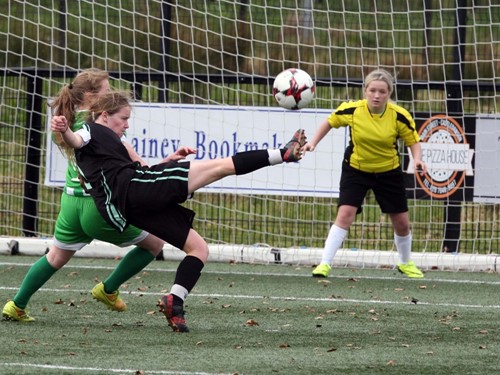 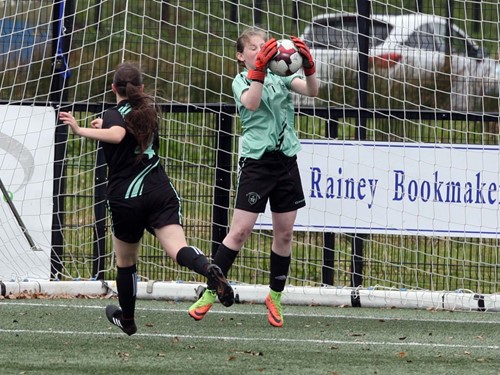 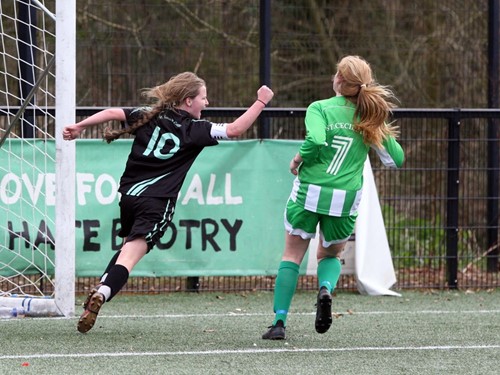 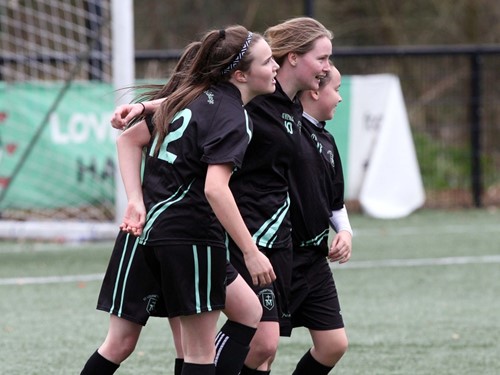 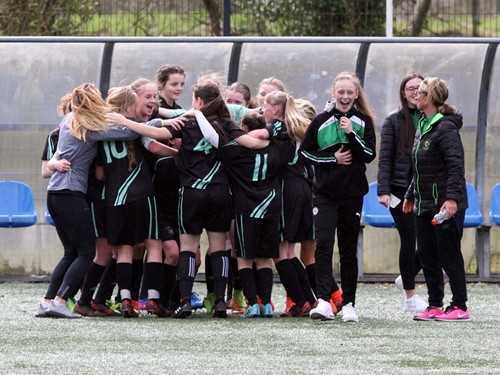 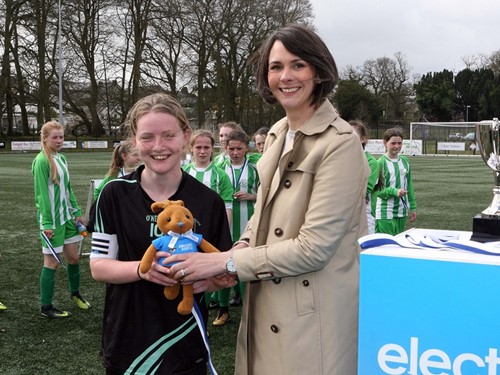 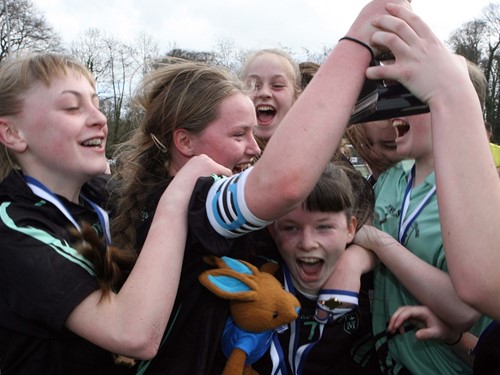 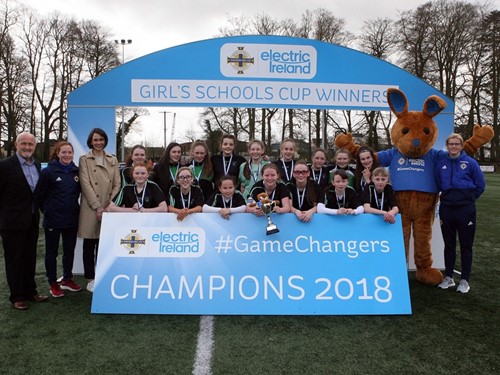