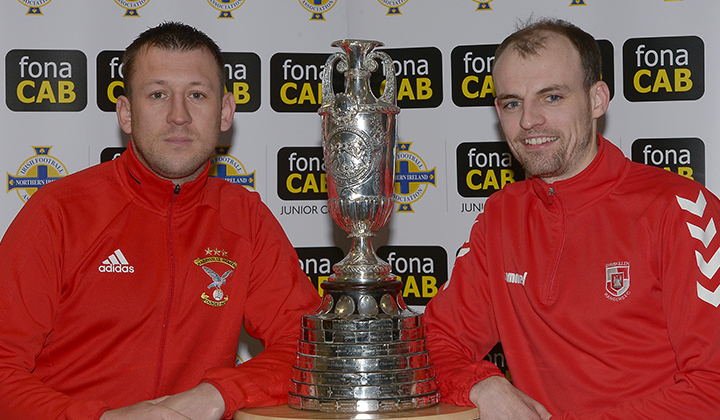 The fonaCAB Junior Cup has reached its semi-final stage with both ties taking place this week.

In the second semi-final in-form Ahoghill Thistle play Greenland on Friday night (13 April). The match is played at Seaview in Belfast with a 7.30pm kick-off.