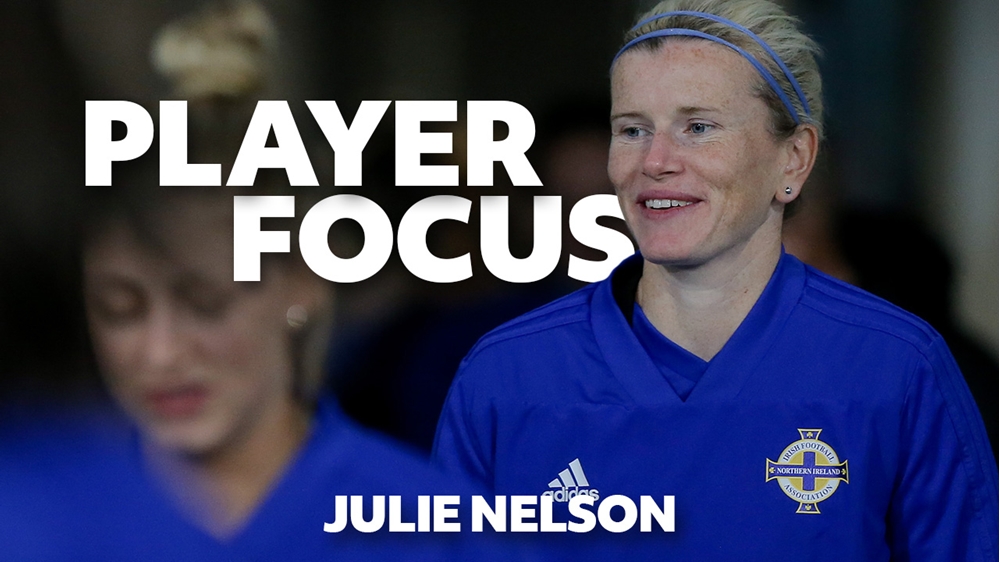 Julie revealed that although Northern Ireland may be seen as favourites going into the match, they are fully focused on securing a play-off spot and getting through their final group game.

She said: "By no means are we taking the game for granted. We went 40 minutes over there (Faroe Islands) without scoring so there's nothing to say it's going to be an easy game.

"Loads of young girls were watching the game against Belarus the other night and will be watching again. Hopefully that will inspire them to want to play football and continue in their careers."

You can watch our senior women take on Faroe Islands tonight 1 December on BBC Sport NI online and follow all the coverage on Northern Ireland's social media channels. KO 7pm.