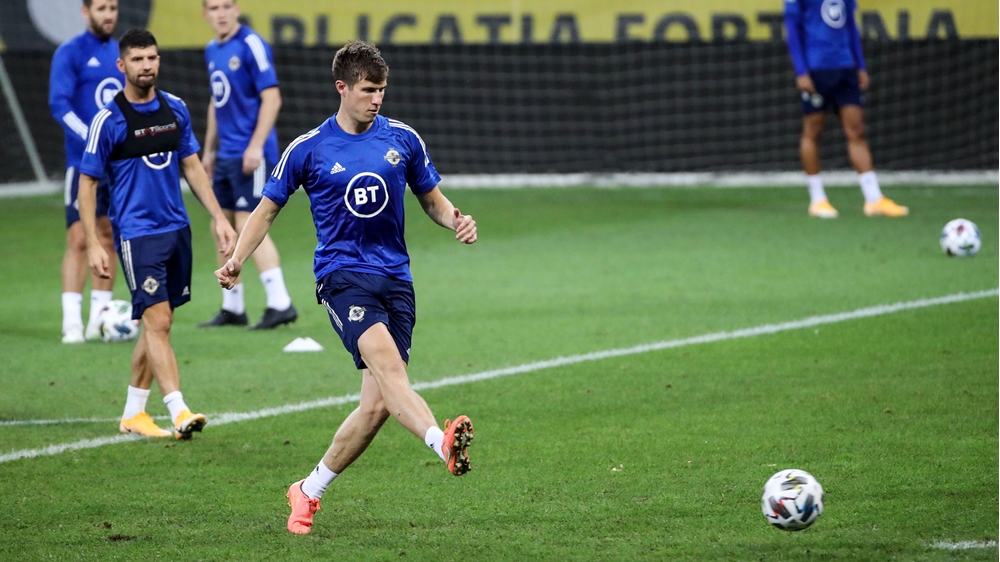 Northern Ireland midfielder Paddy McNair has committed his future to Championship side Middlesbrough after signing an extension to his contract that will see him remain at the Riverside Stadium until the end of the 2023-24 season.

The 25-year-old, who joined Boro from Sunderland for a fee of £5 million in the summer of 2018, has now made 82 appearances for Boro and manager Neil Warnock admitted he was delighted to get the deal over the line.

“It’s another step in the right direction for the club,” Warnock told the Boro website. “We want to almost build a team around Paddy.

“He has excelled this season, and he’s loving every minute of it. It took him two seconds to agree to a new contract which I thought was fantastic.

“I’m absolutely delighted and this is another important step for the club for the future.”

The Ballyclare-born player, who began his career at Manchester United, has mainly been utilised as a central defender by Warnock this term, although he has excelled at international level in his favoured midfield role.

McNair made his full international debut in a 1-0 friendly defeat to Scotland in March 2015 and has now amassed 42 caps for his country scoring four goals.