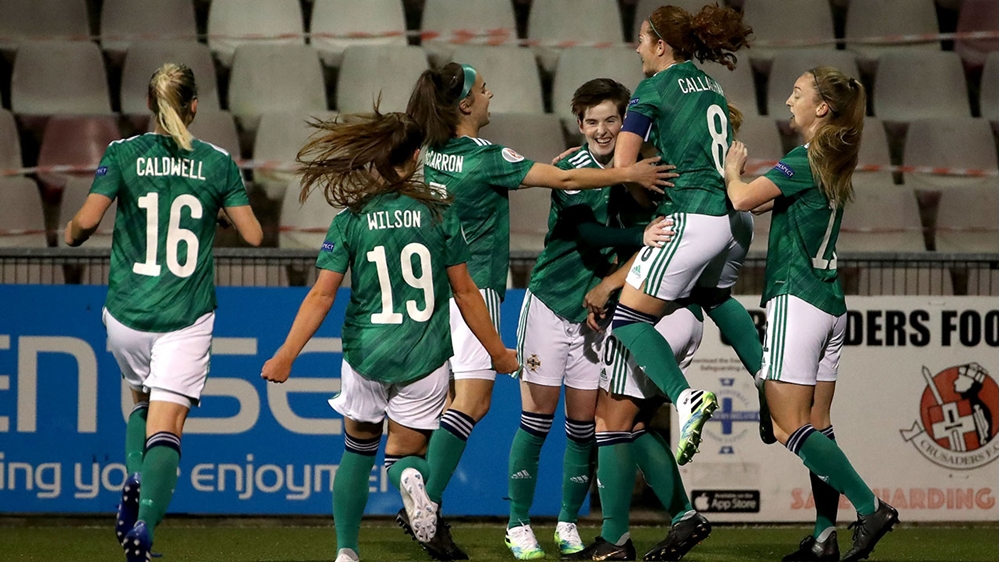 It’s a do or die scenario for Northern Ireland’s senior women’s team against Faroe Islands in Belfast this evening.

Kenny Shiels’ side need to defeat the Faroese to guarantee a play-off for a place at Women’s Euro 2022.

It’s the biggest game in the Northern Ireland international women’s team’s history to date and both the players and the coaching staff are fully aware of what is at stake, according to the manager.

And he has promised his team will be doing everything in their power to get the right result at Seaview (7.00 kick-off).

Shiels is expected to field a similar eleven to the one that started in the crucial 3-2 win over Belarus in Qualifying Group C at the same venue on Friday night.

However, he will be without versatile defender Demi Vance, who suffered a season-ending ACL injury in that game.

On a more positive note the manager has the option of bringing back goalkeeper Jackie Burns and experienced midfielder Sarah McFadden, who both missed the Belarus game through suspension.

Northern Ireland’s surge towards securing a play-off spot effectively began when they defeated the Faroes 6-0 away from home back in September. Two victories over Belarus subsequently followed.

However, the manager is taking nothing for granted, and pointed out in media interviews yesterday that the Faroese have shown improvement in recent games.

And in his programme notes for tonight’s game he points out: “In football you should never assume anything. We have been preparing for this game as if we are facing the Norwegians, the runaway leaders in our group.

“The players and the coaching staff are all fully aware of what is at stake – and we know we have the capability of getting the desired result tonight.

“Only Norway, who played us straight off the back of an excellent showing at the Women’s World Cup in France, have beaten us in the group, and we are unbeaten in the past four group games.

“It is fantastic to be in the mix for second spot with just one game remaining but the hardest part of any competition will be the final moments where your preparation, fitness, methodology and commitment are pushed to the limit.”

The manager revealed his squad have been working hard collectively in the run-up to tonight’s game, but he also believes the Faroes will have been training hard since Northern Ireland played them in September.

“They will be fully fit, well drilled and perfectly prepared for tonight’s game. Since we played them they have also met Belarus and lost only 2-0. Belarus also put two goals past us so we know it will be a tighter, more competitive game for us this time,” the manager added.

The Faroe Islands have brought a relatively young squad to Belfast. Unlike Northern Ireland, who have two centurions in the ranks in Julie Nelson and Ashley Hutton plus a handful of players with 50-plus caps, they only have two players who have reached the half century of caps, midfielder Olga Kristina Hansen and forward Heidi Sevdal.

The remainder of their 21-strong squad have just 85 caps between them, with just one other player in double figures. And Kenny Shiels will no doubt be hoping Northern Ireland’s extra nous and experience will see them through tonight.

The match is being streamed live on the BBC Sport website and iPlayer. 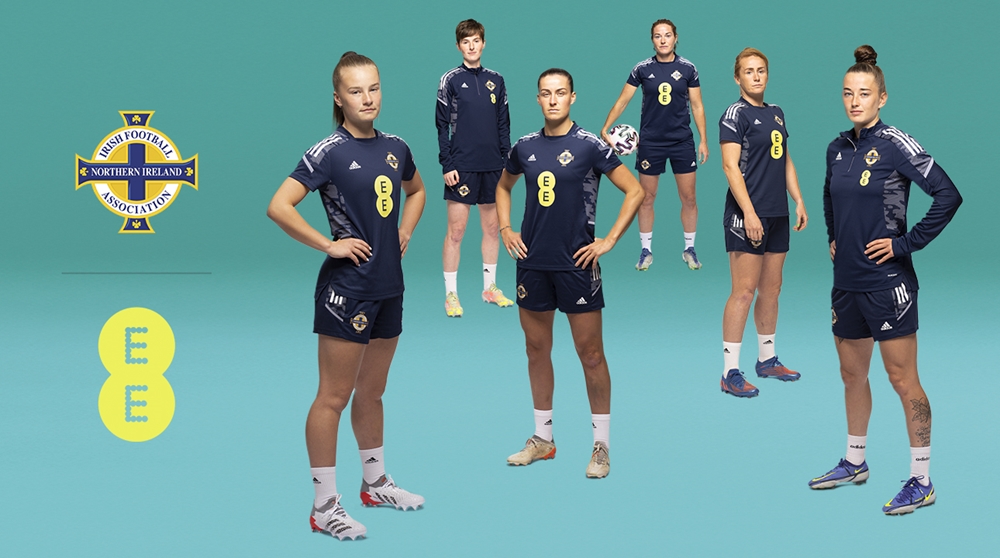 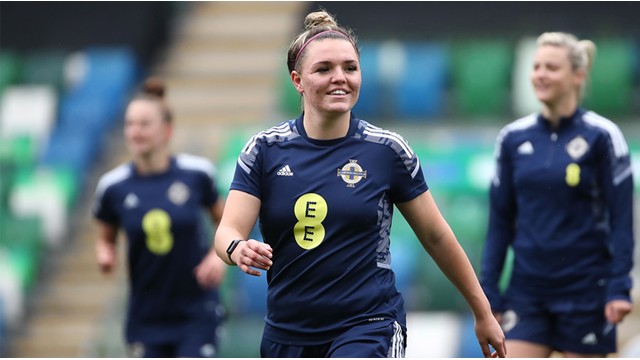