ABOVE: Luca Doherty, Caolán Donnelly, Rian Brown and Bobby Harvey won the Player of the Month Awards at the Irish FA JD Academy in collaboration with UEFA

Four players who have excelled at Northern Ireland’s only full-time residential academy for elite young footballers have been presented with awards for their hard work on and off the pitch.

They are among 29 students from across the country who are part of the Irish FA JD Academy in collaboration with UEFA, which is based at Ulster University’s Jordanstown campus. 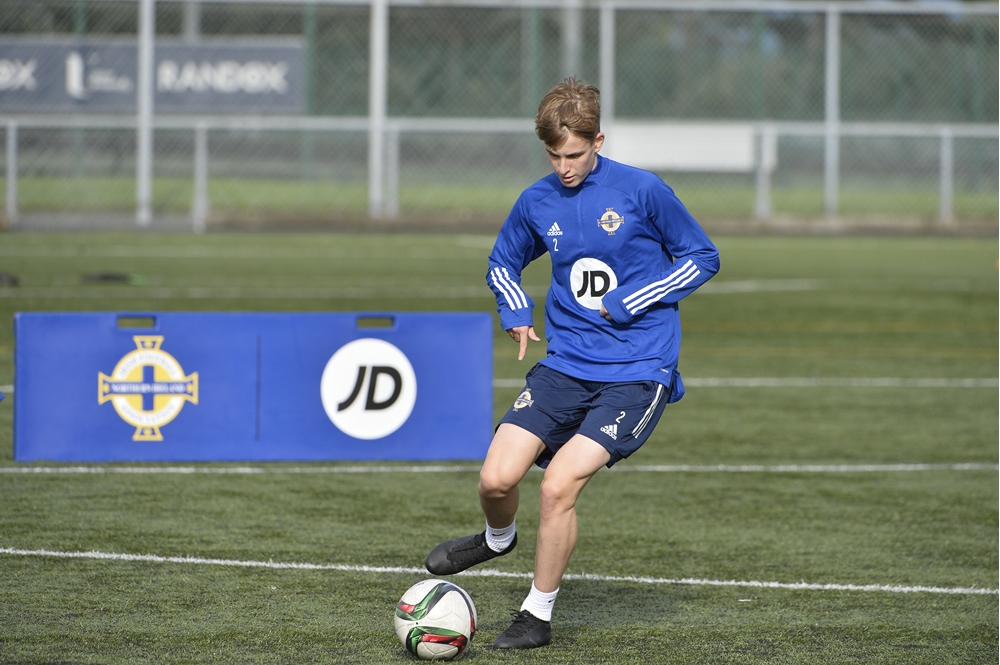 Above: Bobby Harvey was among four participants to pick up a Player of the Month Award at the Irish FA JD Academy in collaboration with UEFA

The quartet, the monthly award winners in the first term of the new school year were presented with the accolades at a special ceremony at Belfast’s Spectrum Centre.

The presentation doubled up as a farewell event for Jim Magilton, the Irish FA’s Elite Performance Director (below), who has moved on to become Sporting Director at League of Ireland side Dundalk. 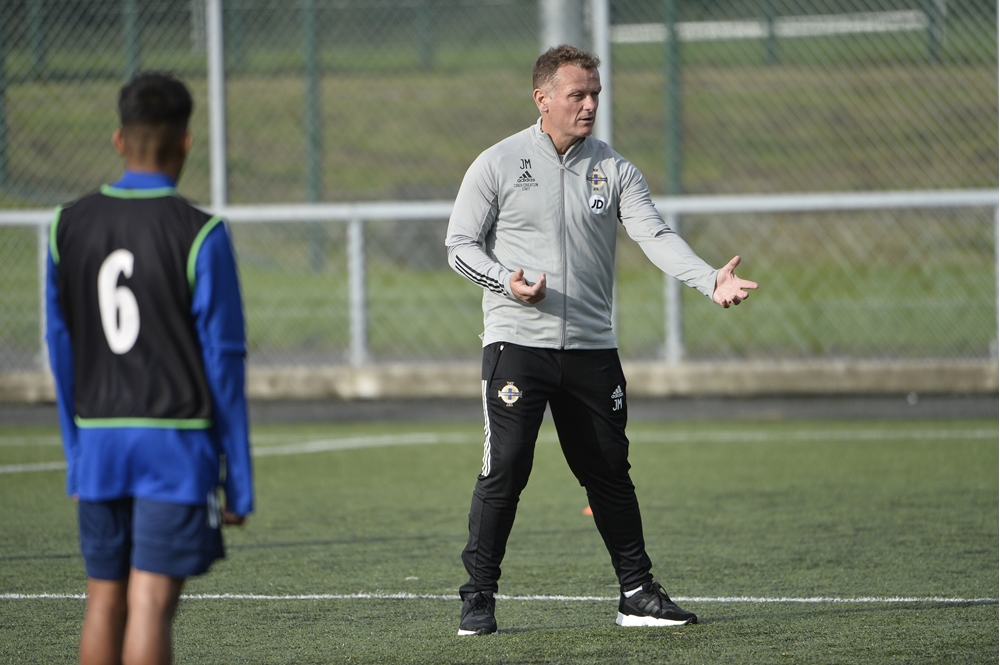 The winners of the academy player of the month awards were Luca Doherty, Caolán Donnelly, Rian Brown and Bobby Harvey.

Magilton, who was the driving force behind the creation of the academy, also presented caps to eight academy players who were part of the Northern Ireland U16 Schoolboys side last season. The recipients were Shea Brennan, Alex Henderson, Callum Marshall, Billy McDowell, Josh Roney, Ethan Sousa, Matthew Williamson and Kenny Ximenes.

Carmel Fyfe, Elite Performance Operations Manager at the Irish FA, said: “The ceremony was a very positive end to a tough period for the academy players due to all the Covid-19 restrictions in recent months.

“However, the boys are maintaining high levels of motivation, they are continuing to work hard and have developed excellently during the first term, with lots more to come next term.”

Run by the Irish FA in conjunction with the university, the project is focused on developing elite players at school years 11 and 12 (U15 and U16). Its main objective is to produce better players through a mixture of sporting, school and life skills education. 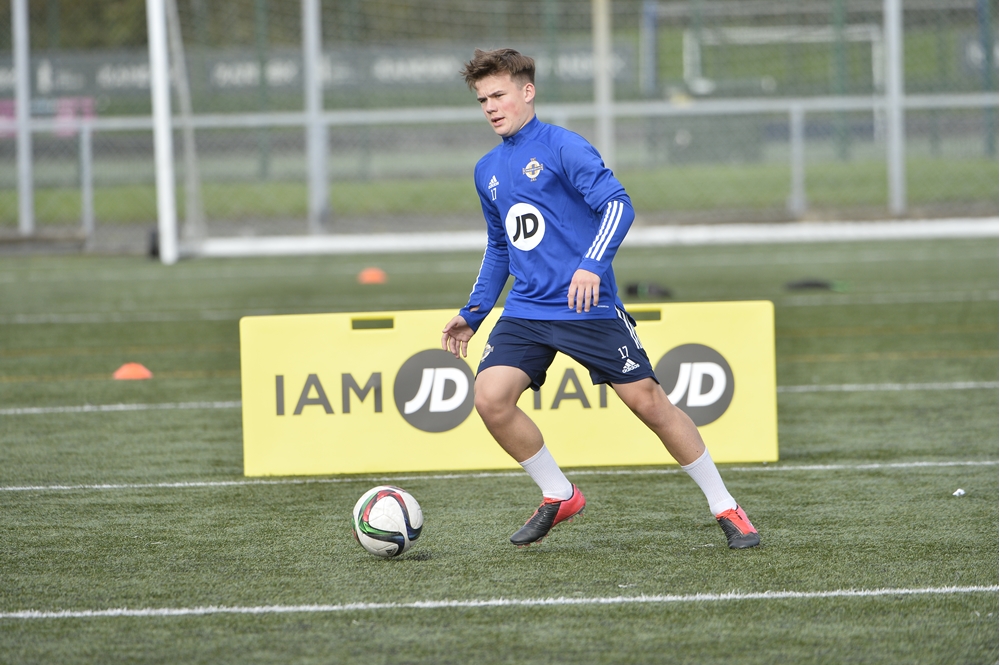