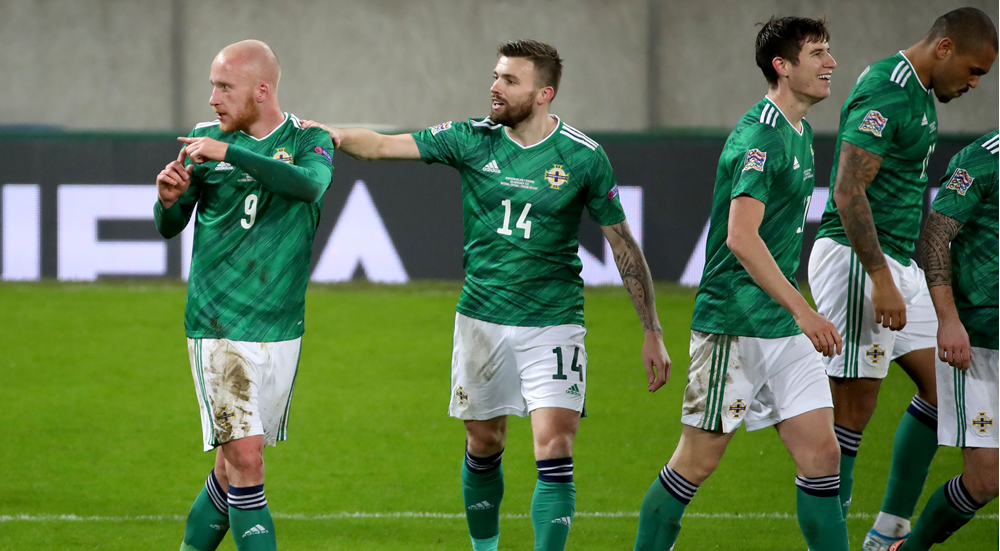 Northern Ireland will face Italy, Switzerland, Bulgaria and Lithuania next year in the European qualifiers for FIFA World Cup 2022 in Qatar.

They will play in Qualifying Group C, one of five groups featuring five nations. There are also five groups of six nations as 55 countries battle it out to secure 13 European places at the next World Cup.

Ian Baraclough’s team were placed in Pot 3 for today’s draw at FIFA headquarters in Zurich.

The matches in 10 qualifying groups will begin in March followed by further fixtures in September, October and November.

Italy’s involvement in the UEFA Nations League finals next October means Northern Ireland may have to undertake triple headers in either March or September, however fixtures are still to be confirmed and Baraclough’s boys might only face two qualifiers in each of the four international windows earmarked for the qualifiers.

Due to the ongoing Covid-19 pandemic the draw in Switzerland was a virtual event with no representatives of member nations present. The draw was made by Daniele De Rossi, a World Cup winner with Italy in 2006, and former Dutch international Rafael van der Vaart, who was in the Netherlands team beaten by Spain in the 2010 final. 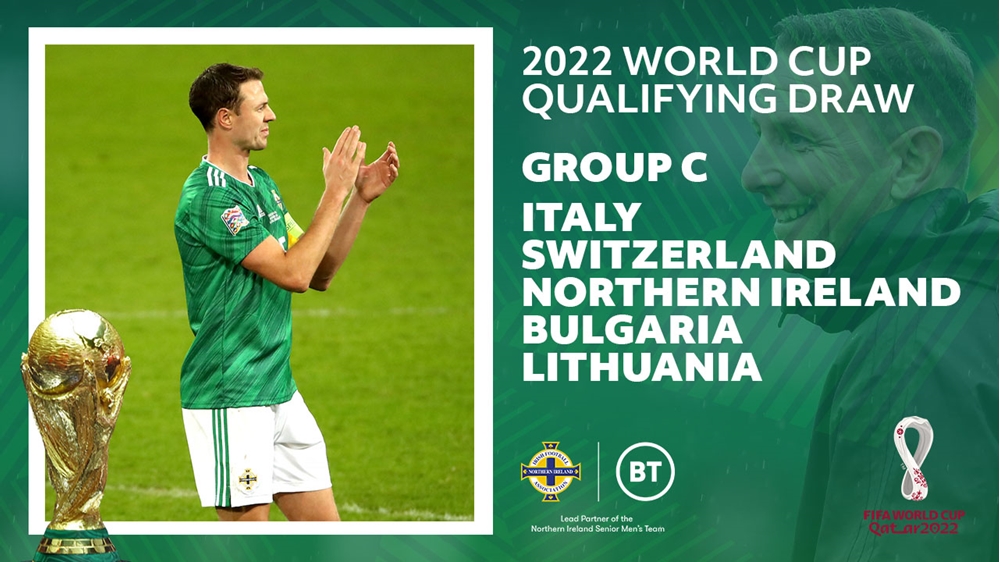