Enniskillen Rangers failed in their bid to lift the Presidents' Cup following a three-goal defeat to Tipperary side St. Michael's AFC at Ferney Park on Saturday.

Rangers, runners-up last term, started on the front foot and crafted an early chance but were denied by St. Michael's keeper Adrian Walsh who reacted quickly to the danger.

The momentum started to change as the first half progressed in favour of St. Michael's and, following a period of possession, they moved in front thanks to Jonathan Kennedy's close range back header that crept past the outstretched hands of Rangers keeper Gareth Barbour.

Rangers pushed for the equaliser during the remainder of the first half but St Michael's held tight at the back and responded at every opportunity.

The second half started in similar fashion with St. Michael's soaking up everything Rangers threw at them before the Co. Tipperary side doubled their advantage with just over a quarter-of-an-hour remaining when substitute Gavin Dillon chipped Barbour from 12 yards out.

Much as Enniskillen Rangers tried to pull a goal back it just wasn't to be, falling further behind in the fifth minute of stoppage through a clinical finish from 'man of the match' Shane Ryan.

A closer affair than the scoreline suggested, both clubs were a credit to their respective associations. Credit must also go to Ballinamallard United for hosting the match in a stadium that was in perfect condition. 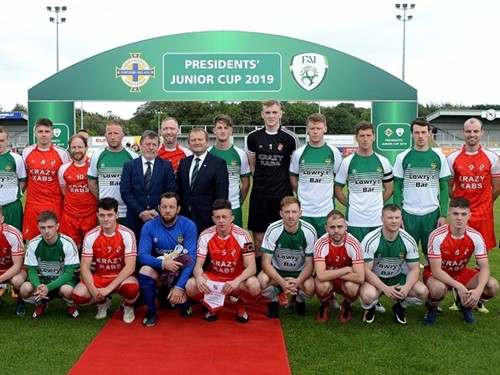 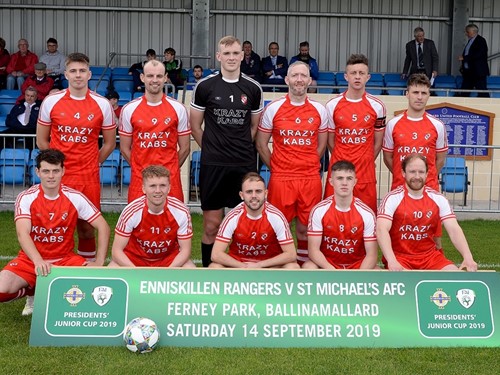 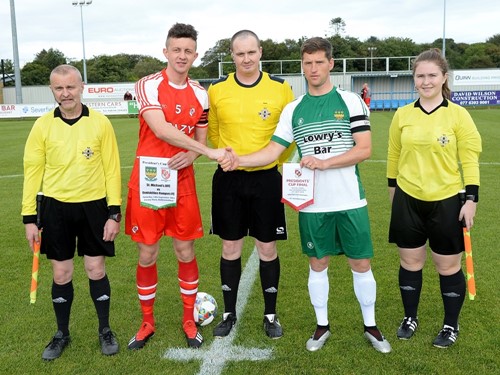 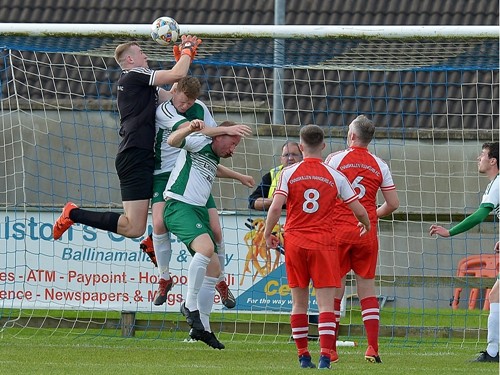 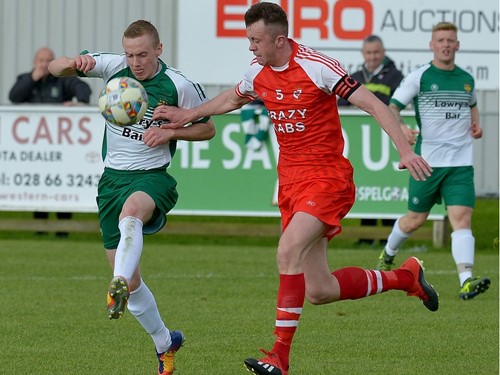 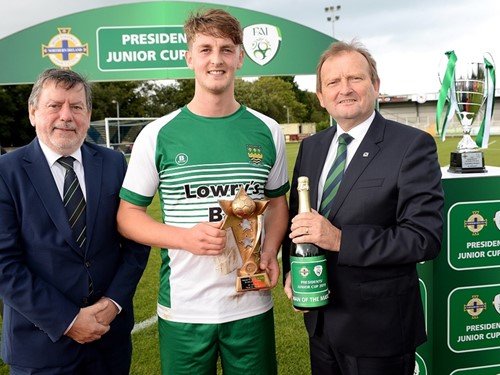