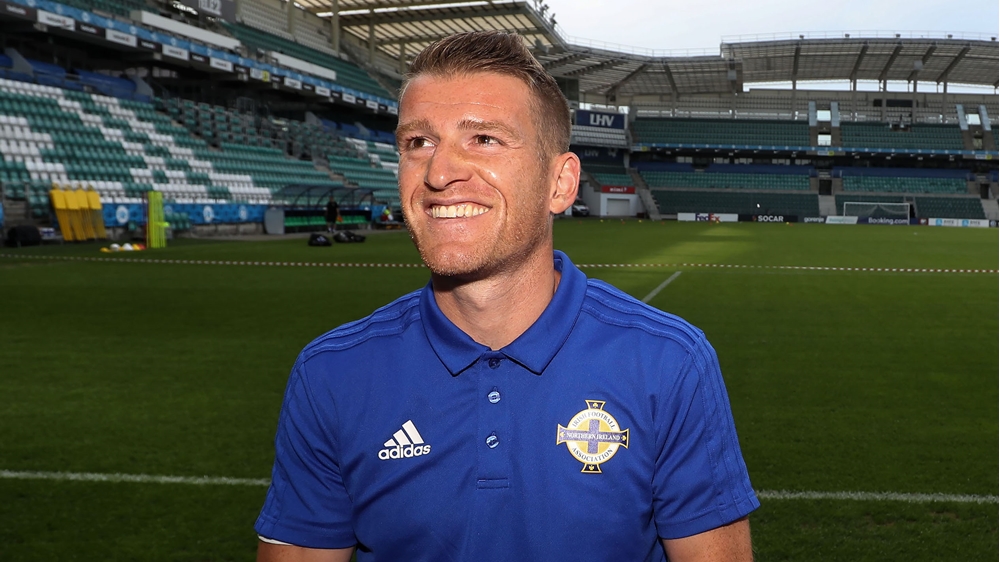 Rangers midfielder Steven Davis earned high praise from his manager Steven Gerard following his performance in the 4-0 success at St Johnstone on Sunday.

The Northern Ireland midfielder was in majestic form throughout the game and even came to the visitors' rescue when he made a crucial, although somewhat controversial, goal-line clearance just seconds before substitute Jermaine Defoe scored Rangers third.

After missing the recent international double-header with a hamstring injury, defender Michael Smith returned to action at the weekend as Heart of Midlothian came out on top in the Edinburgh derby following a 2-1 victory over Hibernian at Easter Road.

The 31-year-old was, however, substituted with two minutes remaining though Hearts boss Craig Levein admitted it was only a precautionary measure.

“Getting Mick back in the team was a big thing for us today,” declared the former Scotland boss. “He came back from injury but wasn’t 100% and I was really worried he would end up having a longer term injury.”

In the Premier League in England, Craig Cathcart, who is suffering from a thigh complaint, was again absent from the Watford side which lost 8-0 to a rampant Manchester City.

However, Jonny Evans and Jamal Lewis both played the full ninety minutes for Leicester City and Norwich City respectively.

Meanwhile in the Championship, Josh Magennis, who was back from suspension, provided an assist for Hull City’s opening goal in the 3-0 win at Luton Town and midfielder Corry Evans was given his first league start of the season as Blackburn Rovers recorded a 2-1 success at Reading.

Sunderland manager Jack Ross handed both striker Will Grigg and central defender Tom Flanagan rare starts in their League One visit to bottom-of-the-table Bolton Wanderers, while Conor McLaughlin came on for the second half as the Black Cats could only manage a draw against the troubled Lancashire outfit.

With striker Conor Washington ruled out of Northern Ireland’s final three EURO 2020 qualifiers it was good to see Kyle Lafferty get some more game time when he played 79 minutes of Sarpsborg 08’s 3-0 reverse at Odd yesterday afternoon.

Finally, under-21 international Bobby Burns played his first game for ‘A’ League side Newcastle Jets in a pre-season friendly against Sydney FC at the weekend.

The former Glenavon youngster, who is on a season-long loan from Hearts, only played the opening half of the scoreless draw at the Apex Oval Stadium.

“It was a good test playing against the league winners from last year,” the 19-year-old told irishfa.com “We missed a penalty and few other great chances.

“It was very tough playing in the heat and there was actually a sand storm during the game but it’s a great experience and I’m loving it over here so far.”