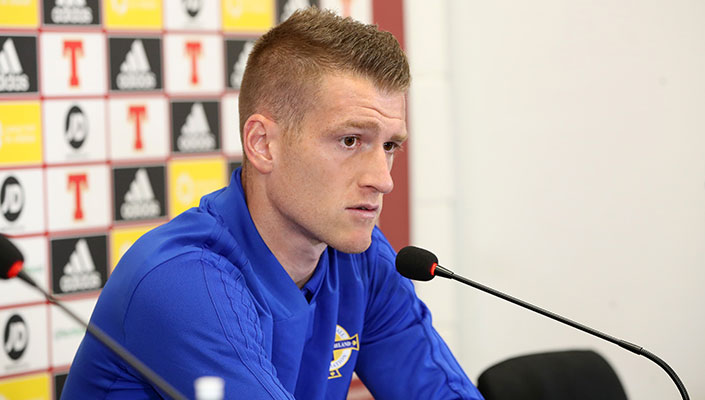 Captain Steven Davis has laid out his belief that Northern Ireland can achieve a positive result ahead of our UEFA Euro 2020 qualifier against Germany at the National Football Stadium at Windsor Park.

The midfielder will also become Northern Ireland's most capped outfield player, surpassing Aaron Hughes, with 113 caps to his name.

But, the skipper is purely focused on the task in hand rather than personal milestones as Northern Ireland aim to continue their perfect start to qualifying with so far achieving four wins out of four.

To hear from the captain and see footage from the final training session before the qualifier, watch the video above.