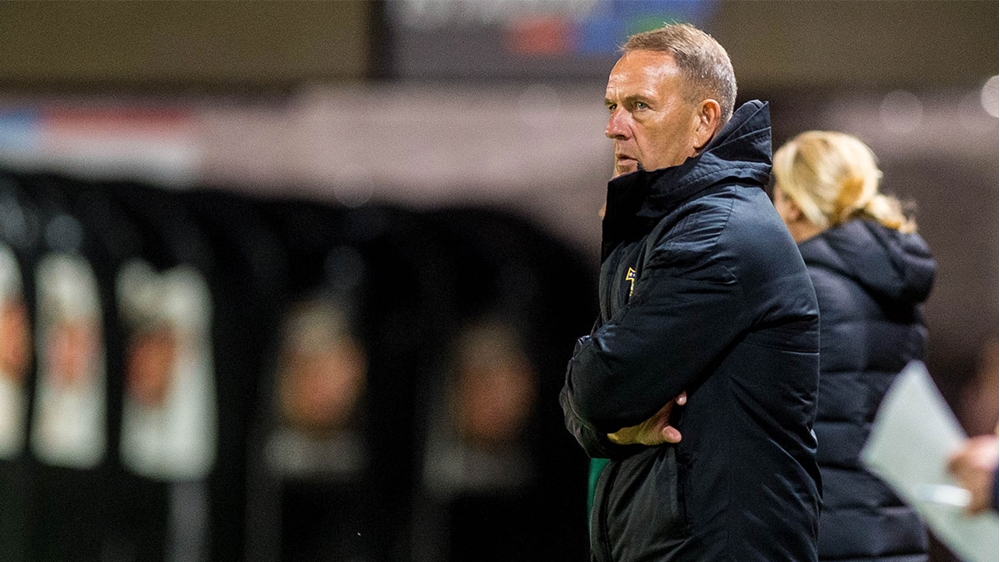 Kenny Shiels has rung the changes in his squad for the forthcoming UEFA Women’s Euro 2021 qualifiers against Norway and Wales.

The Northern Ireland senior women’s team manager has brought in seven new players to his panel from the one originally chosen to face the same opposition in late August/early September.

Shiels, who was appointed to the manager’s role back in May, opted for mainly experienced players in his panel for his opening two competitive fixtures, however he has now decided to give youth a chance.

Six of the seven players coming in have featured regularly in the Northern Ireland Women’s U19 and U17 set-ups in recent years, while some have also previously featured in the senior team.

Northern Ireland face Norway, who reached the quarter-finals of this year’s Women’s World Cup in France, in Stavanger next Friday (8 November) before taking on Wales at Seaview Stadium in Belfast on Tuesday 12 November.

Norway are the top seeds in Qualifying Group C for Women’s Euro 2021 and currently top the table with three wins out of three, having scored 26 goals and conceded just one.

Not surprisingly Northern Ireland, who lost 6-0 to the Norwegians in Belfast at the end of August, will be huge underdogs going in to the game in Stavanger.

The Welsh are second seeds in the group, and currently lie second with seven points from three games, however Shiels will be keen to build on the fine 2-2 draw against Wales in Newport in September – especially with the game being in Belfast this time.

Nine group winners, plus three runners-up with the best records, will automatically qualify for the Women’s Euros in England in 2021. The other six runners-up will play off in October 2020 for the remaining three berths in the 16-team finals. 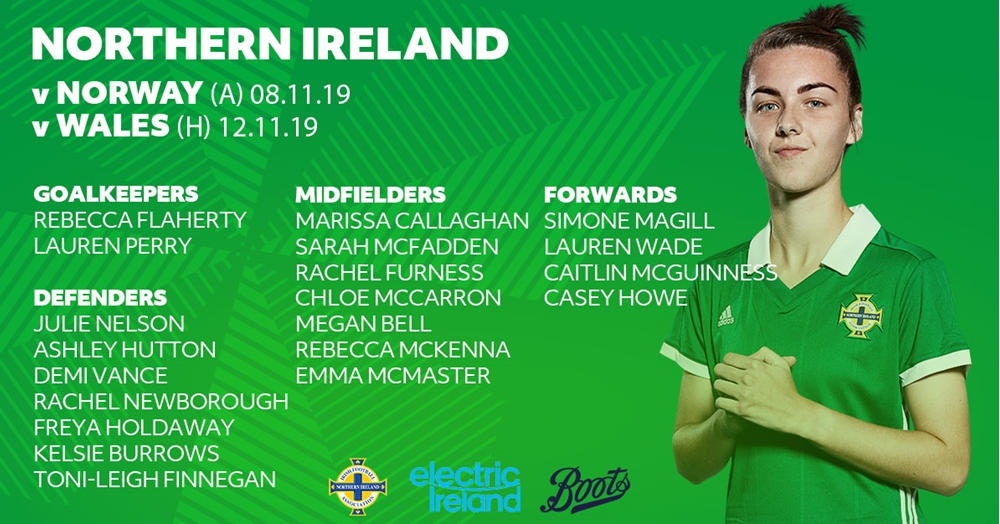