Northern Ireland’s U21s suffered a disappointing 3-0 defeat away to Romania in a 2021 U21 Euros qualifier this evening.

U21s goalkeeper and captain Conor Hazard was sent off towards the end of the first half and that proved to be the turning point in the game. The rugged Romanians scored three after the break to secure victory.

Even though they were under the cosh for long spells the U21s managed to create chances throughout the 90 minutes, although the home side had 15 attempts on goal compared to four for Ian Baraclough’s side.

The first chance of the match at the Anghel Iordanescu Stadium in Voluntari fell to Northern Ireland striker Shayne Lavery on 18 minutes but he missed the target.

The Romanians had to wait until there were 30 minutes on the clock before creating their first clearcut opportunity, Alexandru Pascanu steering the ball wide from a Valentin Mihaila corner. And moments later Dennis Man fired an effort wide.

The game turned on its head after 38 minutes when Hazard fouled Man as he ran through on goal – and the ref produced a red card for the Northern Ireland keeper.

Fellow Celtic netminder Liam Hughes replaced Hazard between the sticks when he came on as a substitute for midfielder Ethan Galbraith.

Hughes’s first task was to keep out an Andrei Ciobanu strike and minutes later he produced a good stop from Man.

In stoppage time in the first half Lavery missed a good opportunity to put Baraclough’s side in front. He outpaced the home defence but steered his shot wide of the post.

After the break the Romanians piled forward and they grabbed the opener on 48 minutes when Tudor Baluta stroked the ball home.

Further chances followed, including an Andrei Ratiu blaster which hit the woodwork, before Man played through Mihaila and he registered the second goal.

Shea Gordon had a chance for Northern Ireland just before Romania grabbed their third on 67 minutes. Adrian Petre found Ciobanu and he found the net.

In the closing stages Eoin Toal had a drive blocked by home keeper Daniel Vlad, while substitute Mihai-Alexandru Neicutescu missed the target for Romania’s U21s.

The result means Northern Ireland have two points from four games in their qualifiers to date, although three of those matches have been away from home. 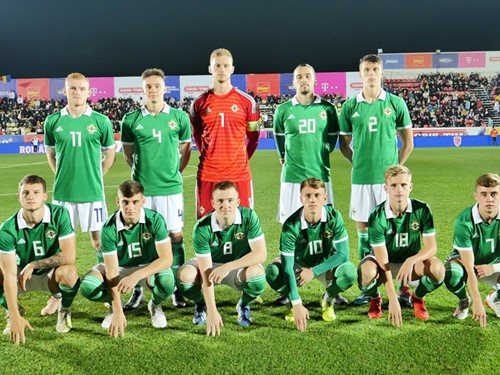 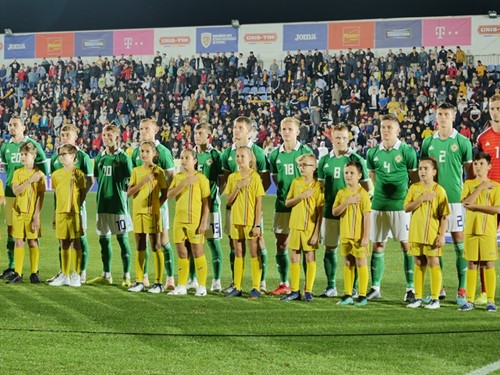 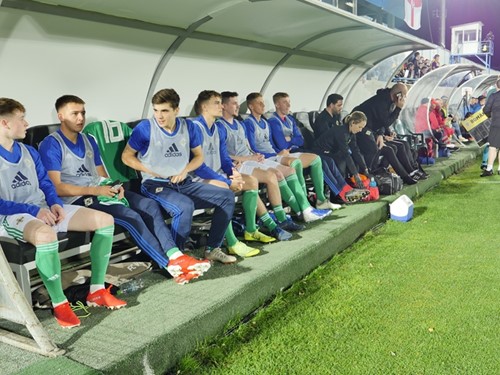 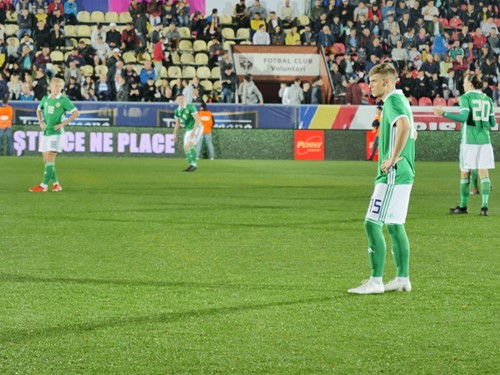 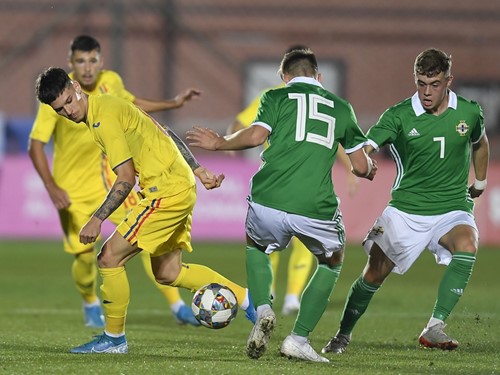 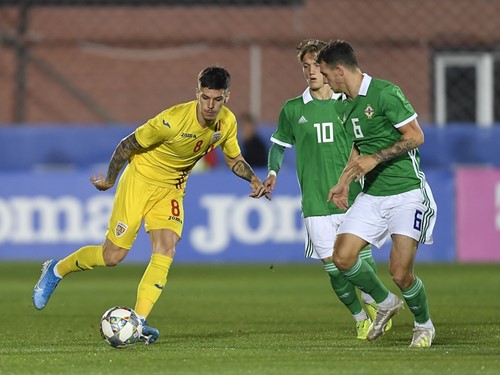 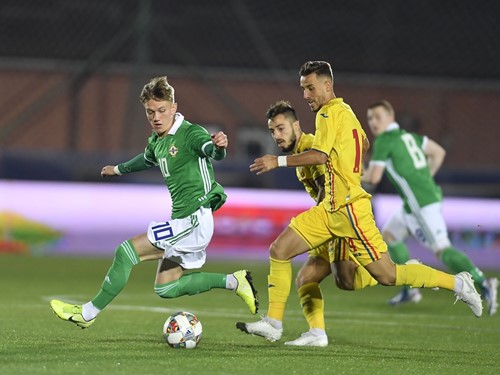 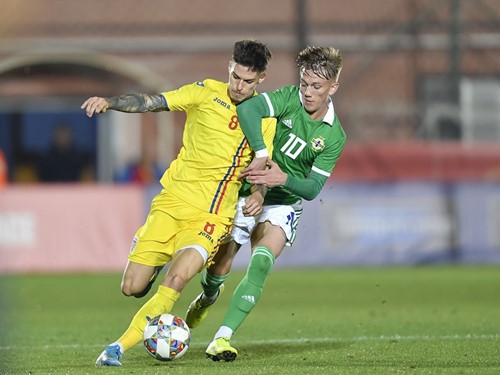 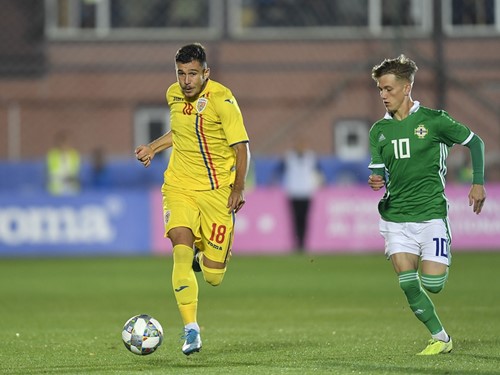 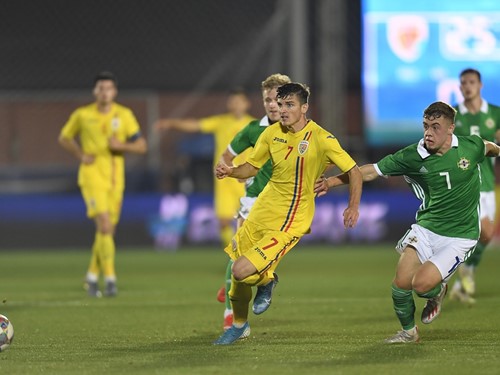 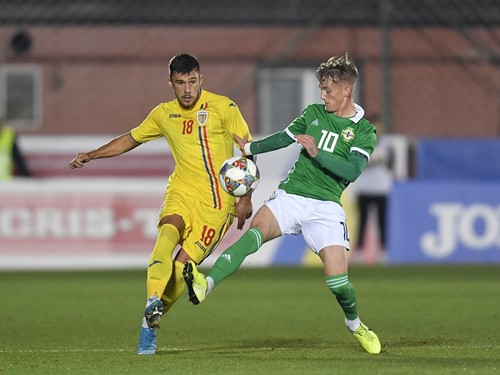 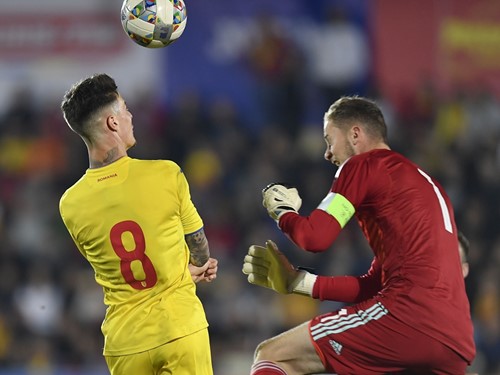 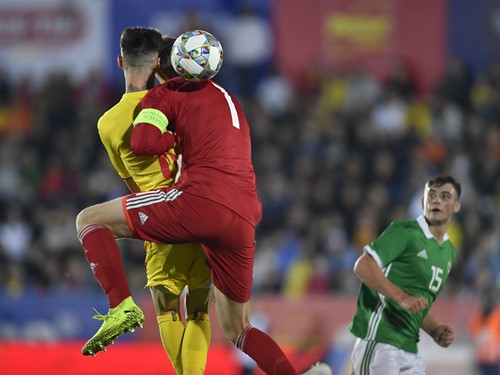 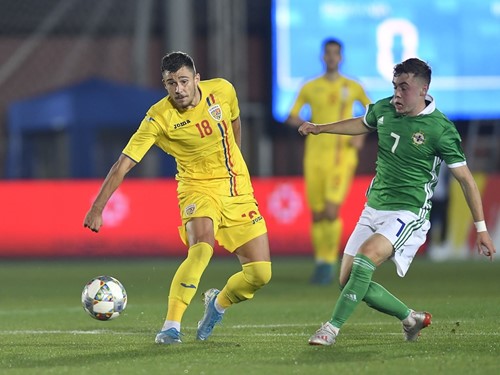 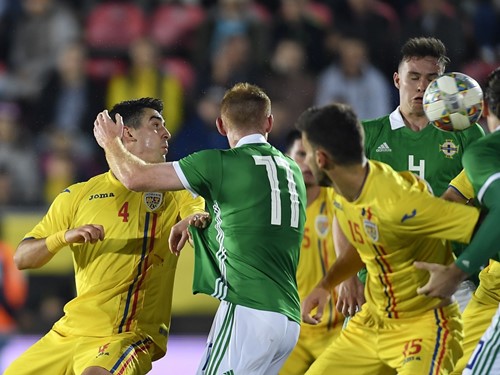 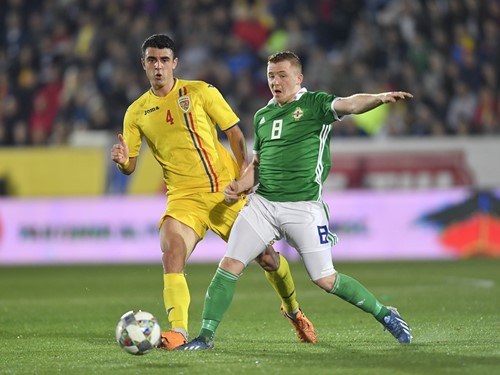 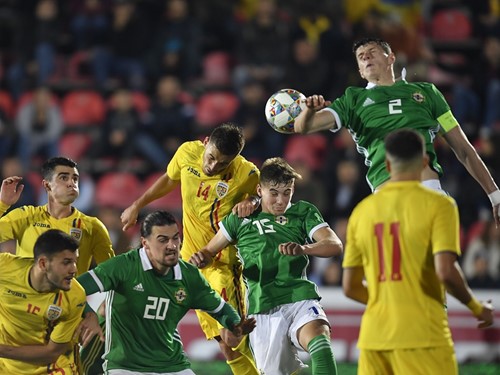