Breadth of foundation’s grassroots work is highlighted through activities 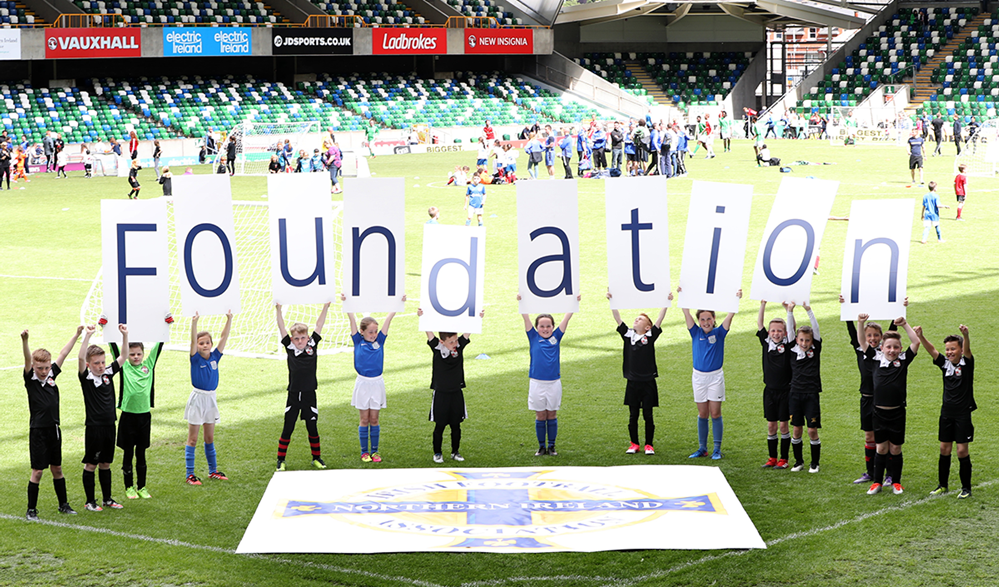 The Irish Football Association’s Foundation supported this year’s UEFA Grassroots Week by staging a series of events across Northern Ireland.

The various activities reflected the foundation’s continued commitment to promote, foster and develop football for all.

Each year UEFA provides significant financial, physical and other resources to member national associations for the development of grassroots football – and its annual Grassroots Week celebrates its commitment to the game at grassroots level.

The Irish FA Foundation’s focus during this year’s Grassroots Week was to showcase the breadth of its grassroots work, from Shooting Stars, which encourages young girls to play football, to the launch of its People and Clubs development and resource project.

Participation is key in grassroots football and McDonald’s Fun Football sessions were held to encourage participation among those who have not played before or who are not involved with a local club.

The foundation has also been inspiring the older generation to return to playing football through the Back in the Game project and during the week it highlighted women’s football sessions and the growing number of structured games programmes in Belfast.

See video above for a snapshot of what the Irish FA Foundation delivered during UEFA Grassroots Week 2019. 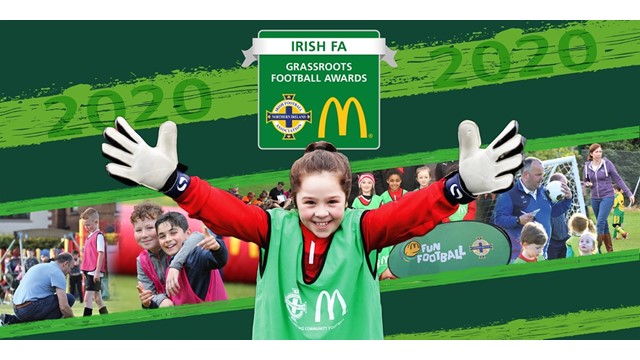