Steven Hawkins tells us his inspiring story of how he turned his life around with the help of football to go from homeless to playing for Northern Ireland at a World Cup.

Steven Hawkins has represented Northern Ireland at the 2017 Homeless World Cup in Oslo and is now a chef at one of Belfast's top steak restaurants. before that he was battling with serious mental health problems.

He told us: "Three and a half years ago I was homeless and in a really bad place. I was self harming, didn't have any family and just didn't want to be here.

"One day I seen a poster for Street Soccer NI in the hostel I was staying in. So I went down and met loads of new people with loads of their own stories and journeys. Listening to their stories and backgrounds I started to think mine wasn't as bad. So I got my head down and got into the football to train for the trials."

After successfully getting selected from the trials Steven travelled to Norway with the Northern Ireland Homeless World Cup Squad and believes that was a key factor in what has turned his life around.

He revealed: "I got so much help from the Street Soccer NI staff. They give you a lot of help and support while you're there it's not just about the football.

"We came 12th in the world and other than my child being born it was one of the proudest moments of my life. I was the only person at the World Cup to score a header and even scored three goals in that game against Costa Rica.

"I met my wife at the World Cup too, she was one of the coaches at the tournament. Now I'm back home and we have a beautiful daughter together and I'm working in Top Blade as a chef in Belfast."

Steven has truly turned his life around with the help of football and support from the Street Soccer NI team.

He added: “The Irish FA is very proud to work alongside Street Soccer NI. We believe football can be a great hook for transforming lives for the better. Team NI is a powerful example of how football can reach some of the most marginalised and vulnerable people in society, and give them the tools and motivation to get back into work or education." 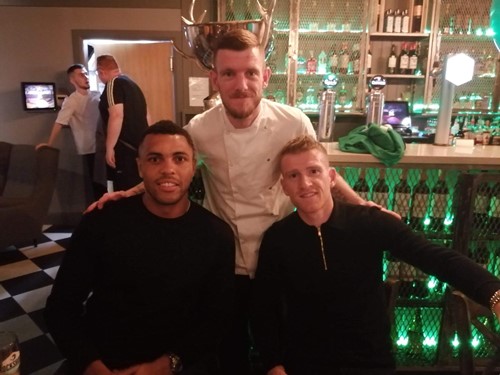 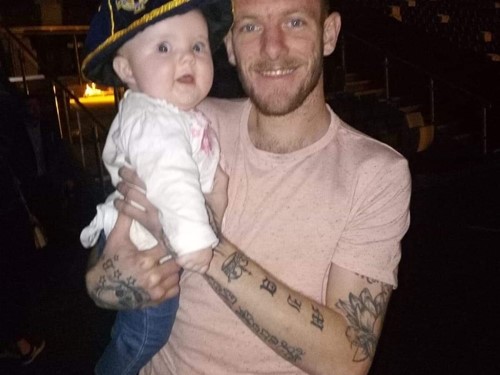 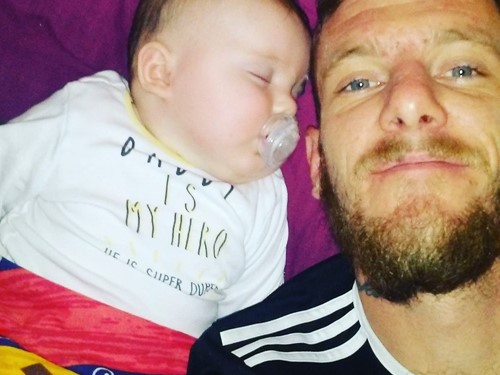 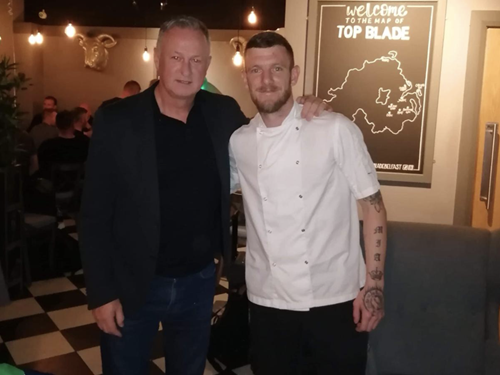 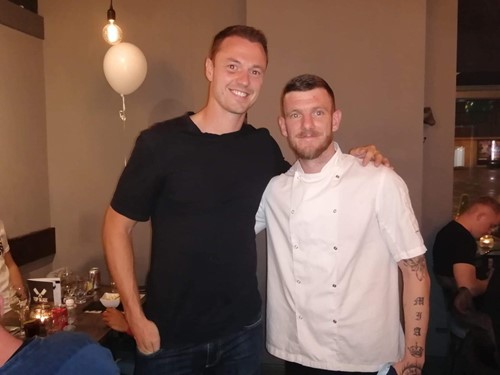 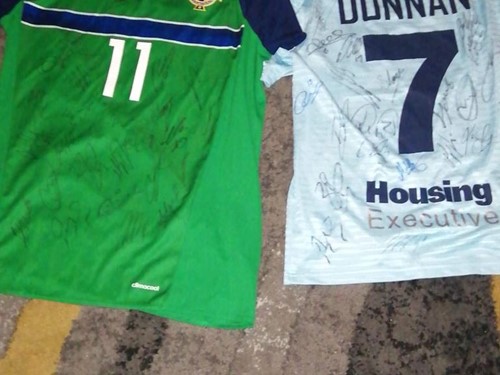 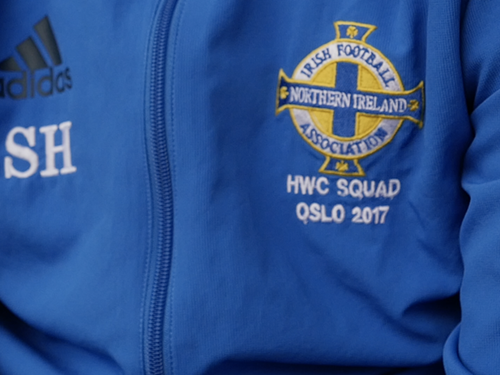 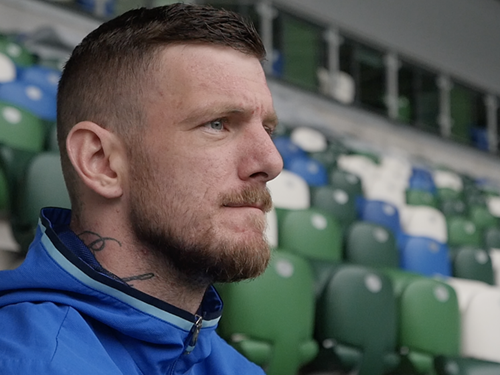