Ian Baraclough's U21s will take on Denmark on Thursday 10 October in the first of two away games this month. Romania will follow as part of a challenging double-header.

Ian revealed: "Denmark being the top seeds they are probably the quality side in the group. Romania second seeds and they'll both be tough opposition especially away from home."

Denmark beat Romania 2-1 in the two side's only match so far of the qualifiers with forward Andreas Olson netting both goals for the Danes.

"Both teams have got five or six players that were involved in the previous EURO finals and played integral parts. Playing for good teams in Europe and have good experience, so we'll have to be at our best."

Baraclough believes every player in the squad are there on merit: "They're here because they're good players and they've shown that in their form in the last couple of weeks and months. Everyone is being monitored.

"We've got 11 players in this squad that will be eligible for the next campaign so it's the youngest squad I've picked. It's great for their development going forward and we'll be better as an association for it." 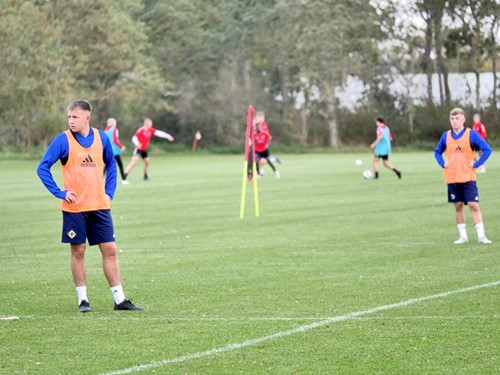 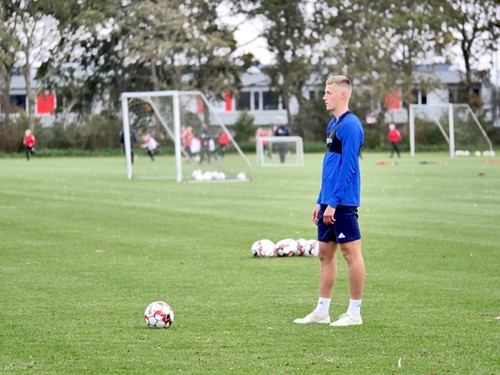 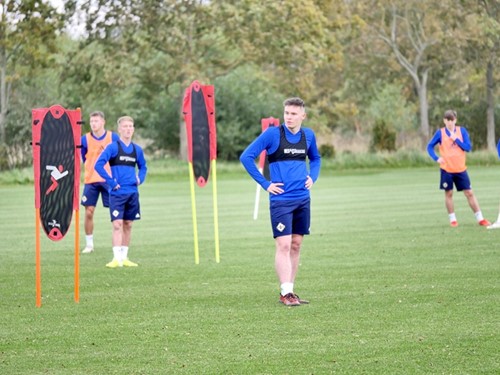 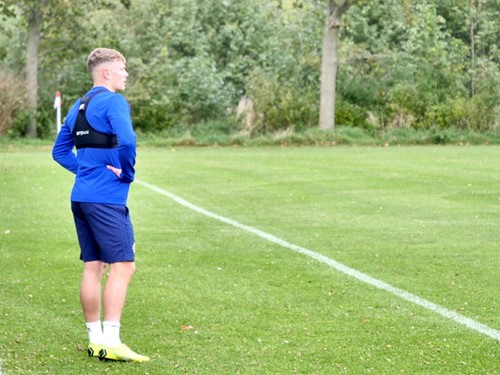 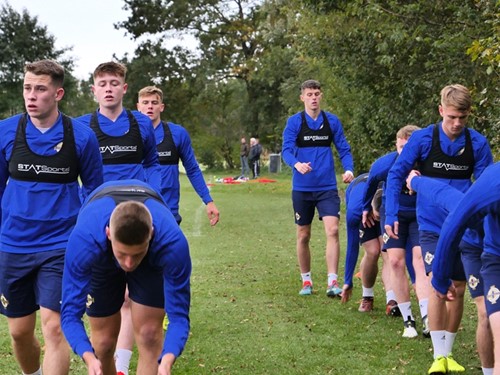 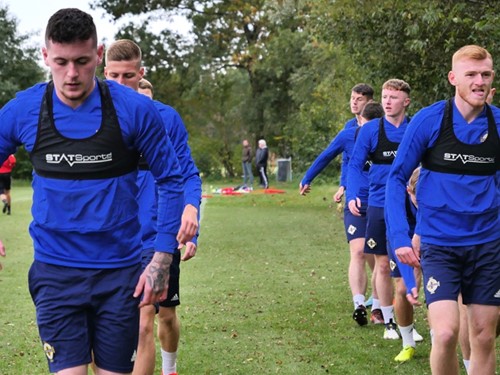 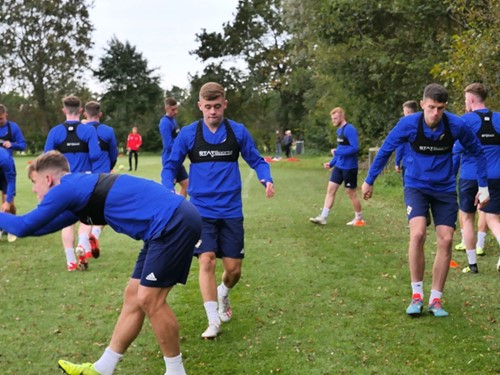 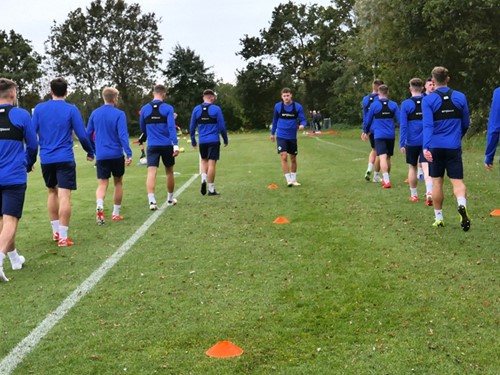 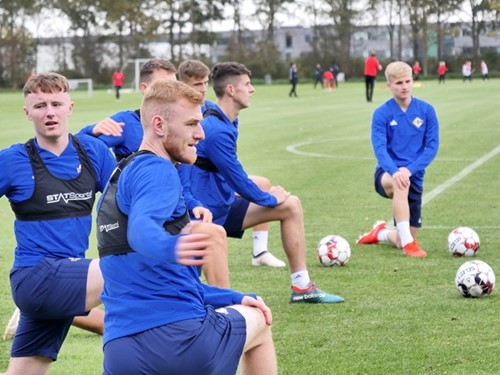 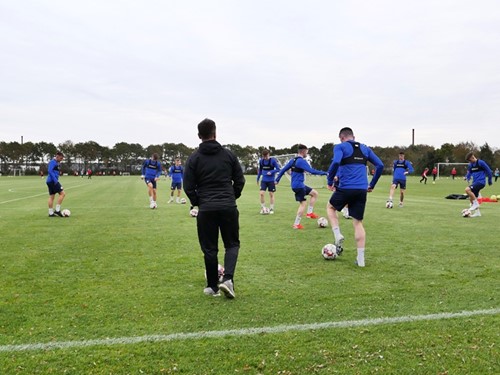 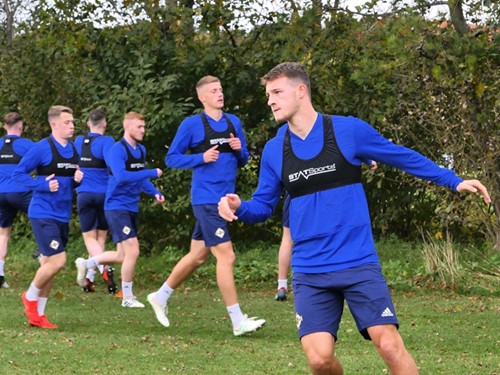 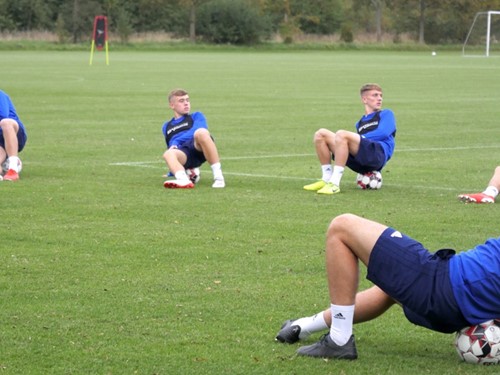 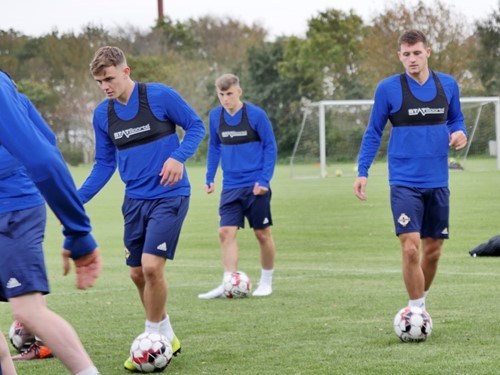 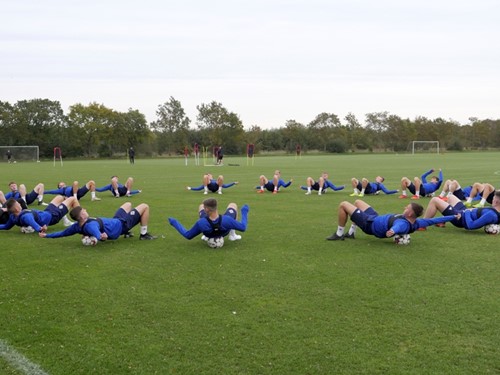