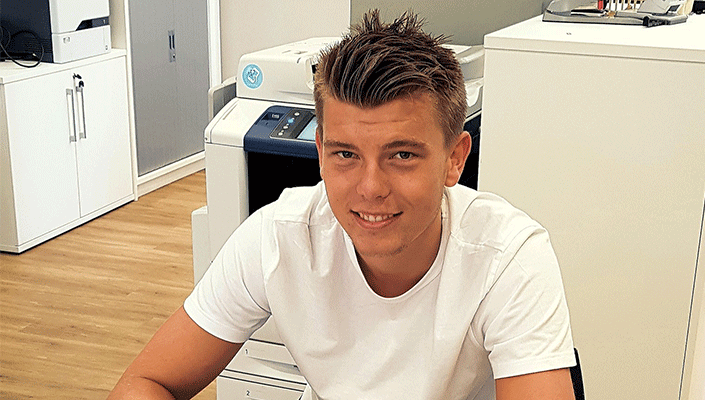 The netminder, who joined the south London club from Glentoran in the summer of 2016, has penned a one-year contract with the Eagles.

Webber, who turned 18 last Tuesday, told irishfa.com: “It’s every kid's dream to turn professional and to do it at a Premiership club feels amazing.

Although born in Portsmouth Ollie moved to Northern Ireland when he was eight years old with his mum Emma who is originally from Newtownards.

Webber made 17 appearances for Crystal Palace’s under-18 side last term and was also a regular member of the under-23 development squad at Selhurst Park.