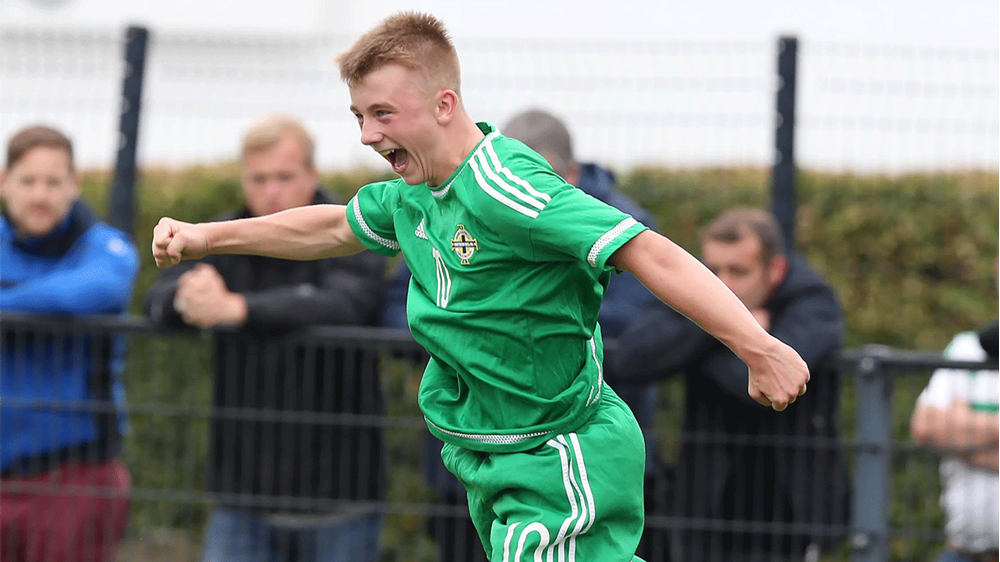 JD Club NI finished their Super Cup NI campaign with a penalty shootout win in the Bowl Final against American side Strikers.

The side which played against teams a year older in the Junior Section, won 4-2 on penalties to ensure they ended the tournament with a trophy.

The Bowl was competed for by the remaining three third best placed teams and the best fourth placed team in the group stages. It is a trophy however that JD Club NI were unfortunate to be competing in.

The week started off with a 1-1 draw against Rangers before beating Co L'Derry 2-0 to top Group A. But a 3-0 reverse to Manchester United saw them slip to third after L'Derry beat Rangers to go into second behind United.

Two penalty shootout wins in the semi final and final ensured they didn't leave empty handed and can look back on just the one defeat in their five games in consecutive days.

To hear more about the week from Coach Jim Magilton and to see some of the action, watch the video above.