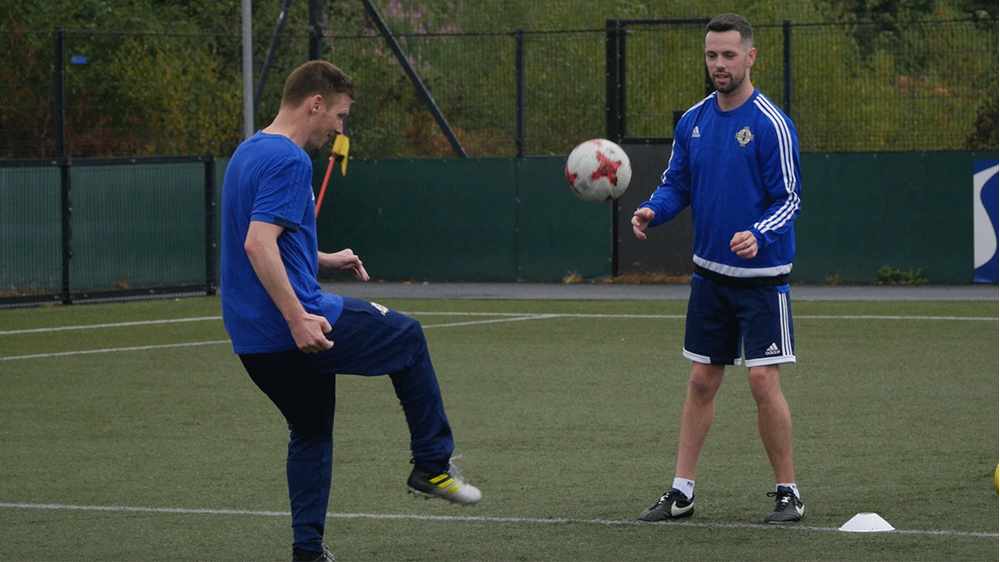 The Northern Ireland Cerebral Palsy squad are ready to take part in the 2018 IFCPF European Championships in the Netherlands.

The squad held their final training session at the Hanwood Centre in Belfast with the team meeting every fortnight since September for two hour sessions in preparation.

Jordan Walker who is part of the travelling squad shared how they will approach the tournament, he said: "It's all about confidence. If we don't believe in ourselves and each other we won't do well. If we put a team strategy together I feel we will do well."

The tournament is split into two groups and following placements in the group, each place will be sorted by playoffs between the two groups.

The team start their Group A campaign against Germany on 27 July at 3pm, followed with the Netherlands on 29 July also at 3pm. their final two games are against the Republic of Ireland on 30 July at 6pm with their final game against Denmark on 1 August at 6pm.

You will be able to watch the games live via the official tournament live stream HERE. 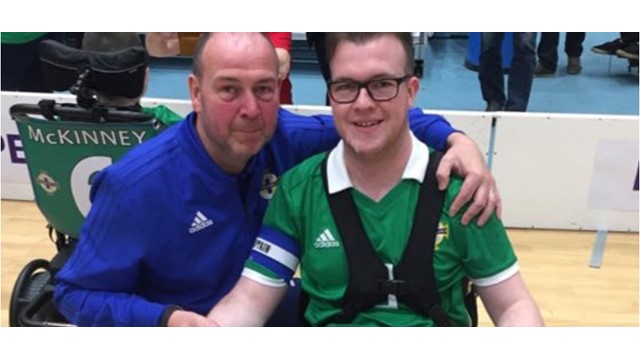