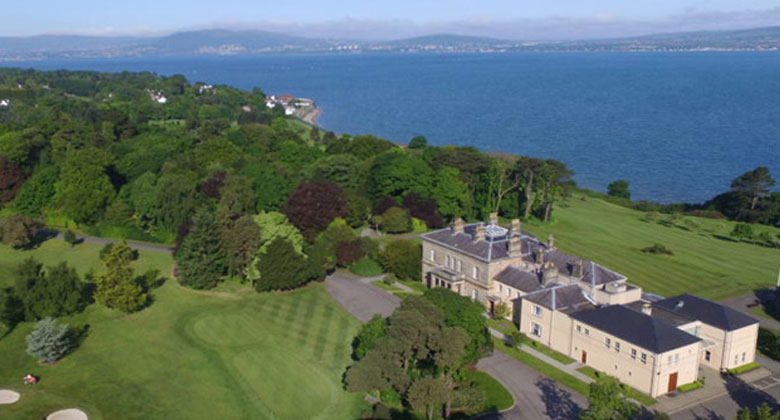 The Irish FA Foundation is staging a Charity Golf Day in September to raise funds for its disability football programmes in Northern Ireland.

Royal Belfast Golf Club on the shores of Belfast Lough will host the major fundraising event, which is being supported by both current and former Northern Ireland players.

And Northern Ireland manager Michael O’Neill will be among the guests playing 18 holes at the Holywood course on Sunday 9 September.

Each team – the event will be played in the fourball format – will either feature a current international player or a Northern Ireland legend. And one group will get to play a round with the international senior men’s team boss.

The entry fee is £500 per team. The day-long event will begin with a breakfast for all competitors and conclude with a prizegiving, dinner and after dinner speeches. And there will be goodie bags for each player.

Andrea Milligan, Fundraising Officer with the Irish FA Foundation, the Irish FA’s charitable arm, said: “This is the first time we have organised a charity golf day and we are delighted Michael O’Neill, current players and Northern Ireland legends are supporting it.

“We are confident it will be a great event and we are hoping it will raise plenty of money for our various disability football programmes, including our Cerebral Palsy, Deaf Football and Powerchair teams.”

Participating golfers will gather at Royal Belfast Golf Club at 11am on 9 September for breakfast and tee-off time is midday.

There are also sponsorship opportunities at the event. For further details contact Andrea Milligan at andrea.milligan@irishfa.com.