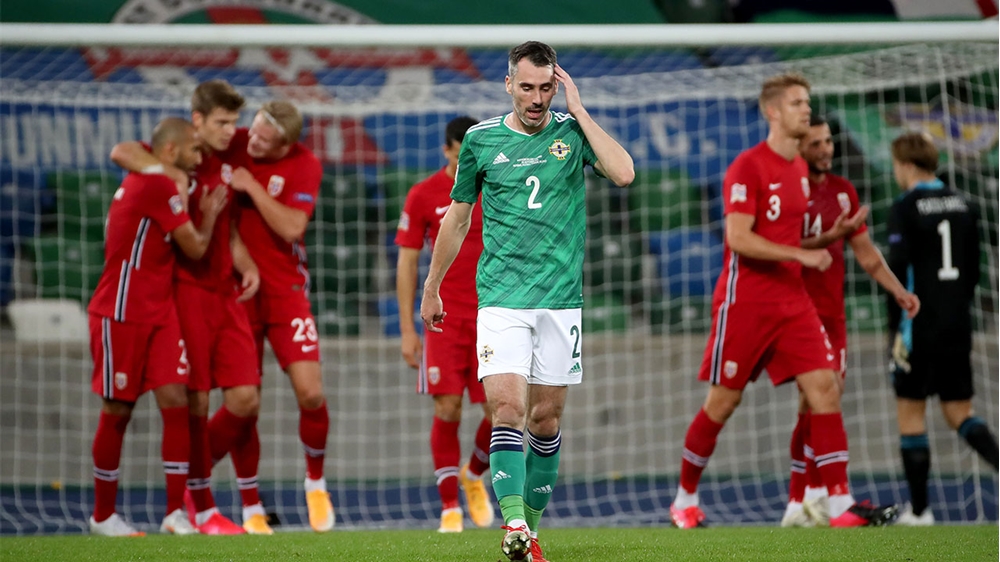 A lacklustre Northern Ireland suffered a heavy defeat to Norway at the National Football Stadium at Windsor Park tonight.

The Norwegians scored for fun to spoil Northern Ireland manager Ian Baraclough’s first home game in charge – and to spoil things for Steven Davis as he won his 119th cap for his country, equalling Pat Jennings’ long-standing caps record. 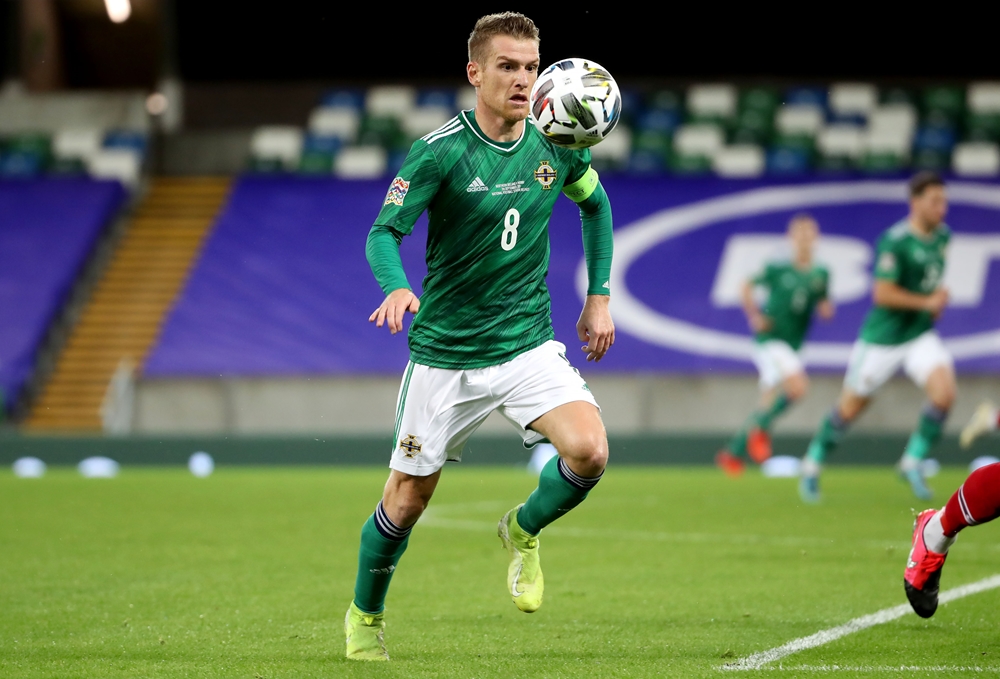 Northern Ireland, with Jonny Evans, Jamal Lewis and Gavin Whyte missing, failed to get to grips with the two strikers for much of the contest, while Norway captain Stefan Johansen and Mathias Normann produced the goods in the engine room.

Norway opened the scoring in the League B Group 1 tie after just two minutes., Johansen produced an excellent diagonal pass which found Mohamed Elyounoussi, who had ghosted in behind the Northern Ireland defence, and he neatly fired the ball past Bailey Peacock-Farrell.

In the sixth minute the boys in green and white drew level when Conor Washington’s snapshot was parried by Norway keeper Rune Jarstein and Paddy McNair was on hand to tuck the rebound home for his first goal at the National Football Stadium.

Within a minute Norway were ahead once more thanks to a world class strike. Daniel Ballard tried to clear the ball but it fell to Haaland on the edge of the area and he smashed it into the top corner.

Stuart Dallas headed wide before the visitors extended their lead in the 19th minute when Haitam Aleesami drove forward down the left and whipped in a cross which Sorloth volleyed past Peacock-Farrell.

Minutes later Davis fired over the top after being teed up by George Saville.

The fourth goal for Lars Lagerback’s side came just after the break. Haaland laid the ball off near the halfway line before latching on to Johansen’s return pass and then squaring the ball to Sorloth, who slotted home his second of the night. 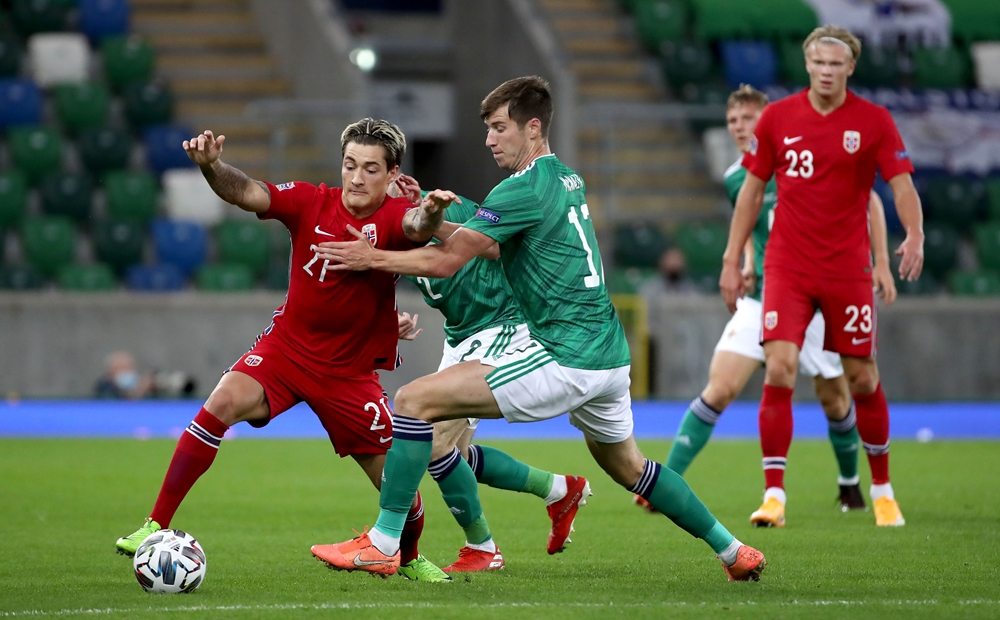 Haaland, who was a colossus for the Norwegians in the game, grabbed his second of the match on 57 minutes with another super finish. Played through by Omar Elabdellaoui, he strode forward and coolly drilled the ball past Peacock-Farrell.

Northern Ireland, who drew with Romania in the Nations League on Friday, created very few clearcut chances during the match.

In the 65th minute Jordan Thompson let fly from distance but his effort drifted wide.

Ten minutes later Dallas produced another decent strike from long range, however Jarstein was equal to it. And then Davis blasted the ball over the bar.

In the closing stages Shane Ferguson headed a Sorloth effort off the line to keep the scoreline at 5-1 on what was a miserable night for Northern Ireland. 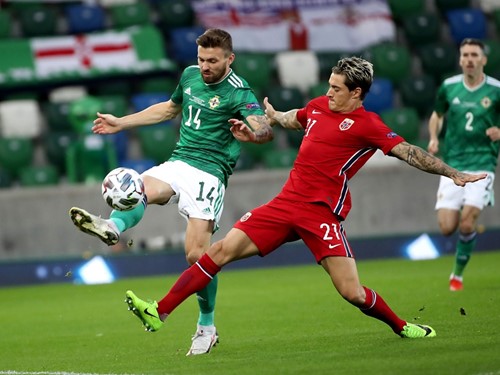 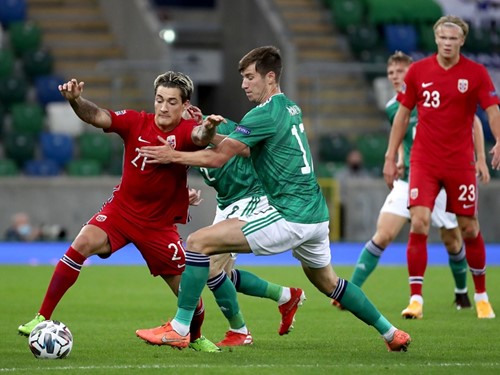 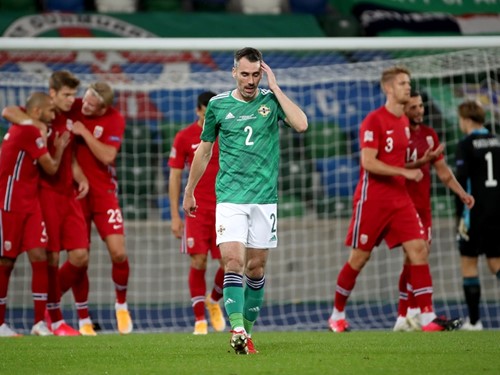 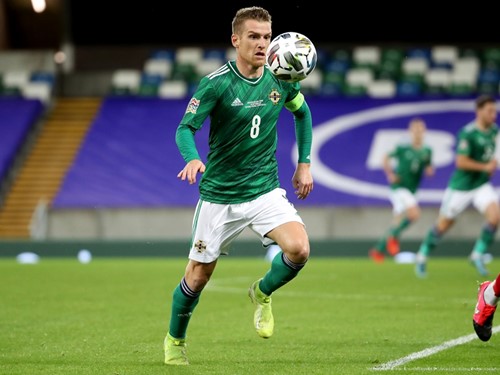 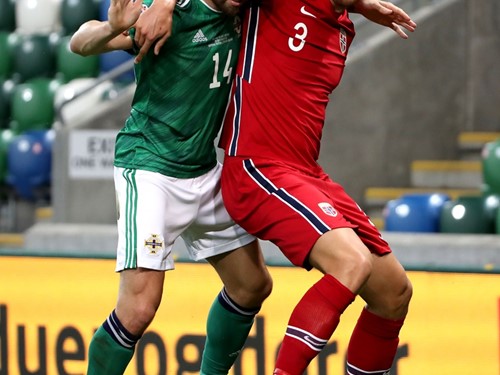 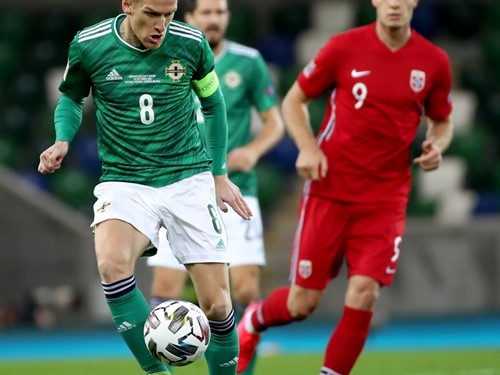 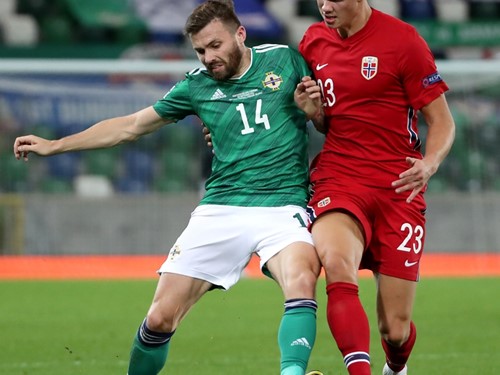 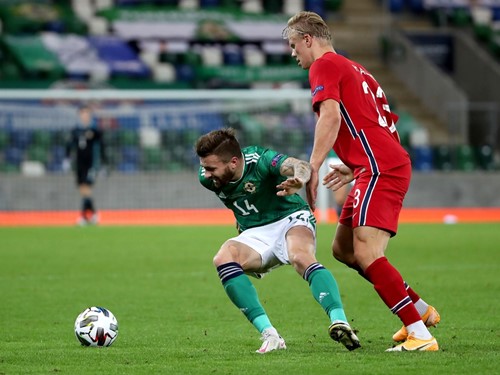 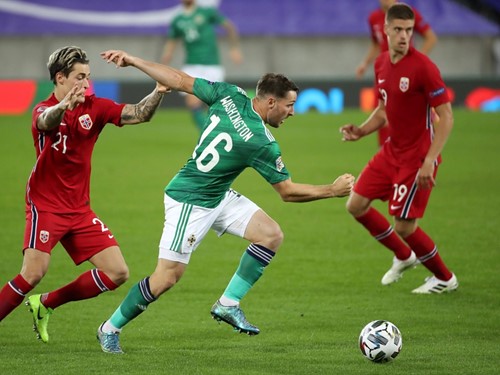 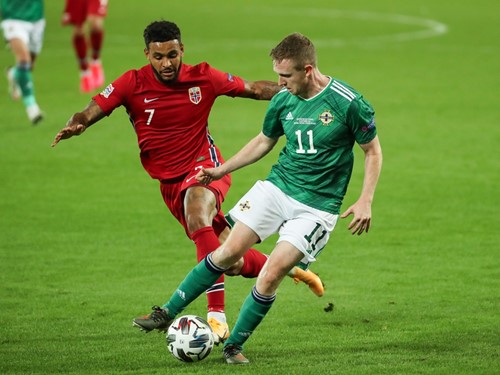 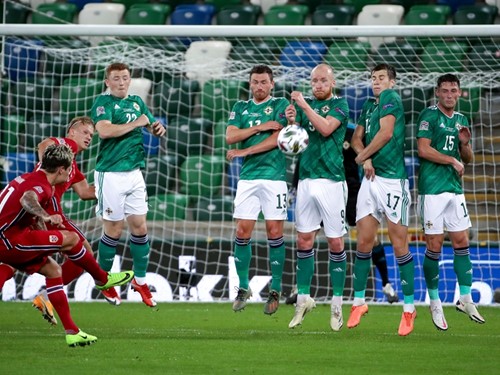 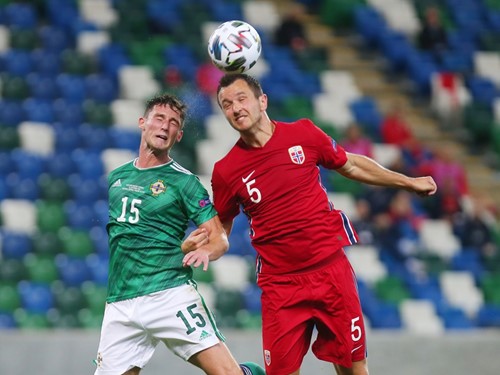 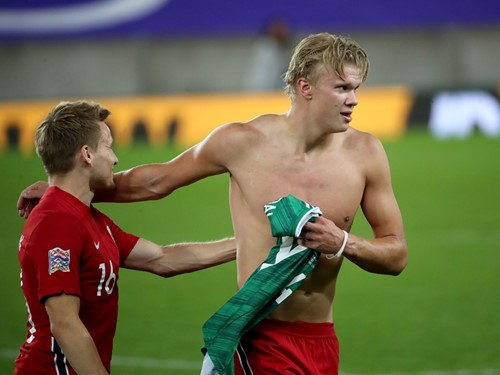 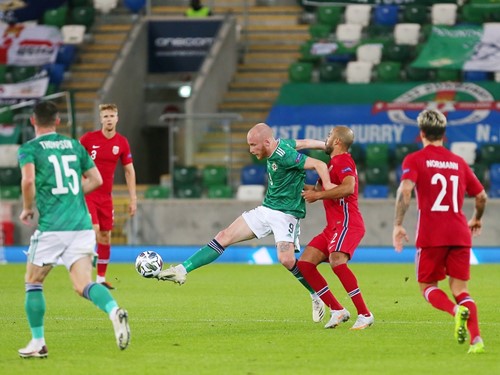 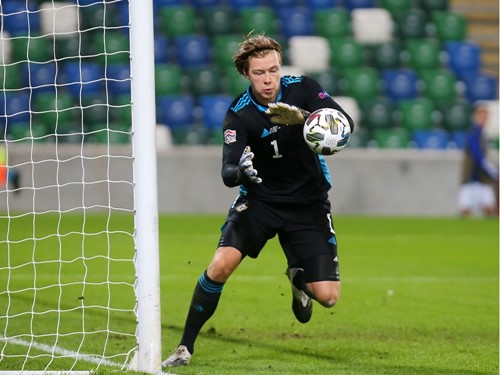