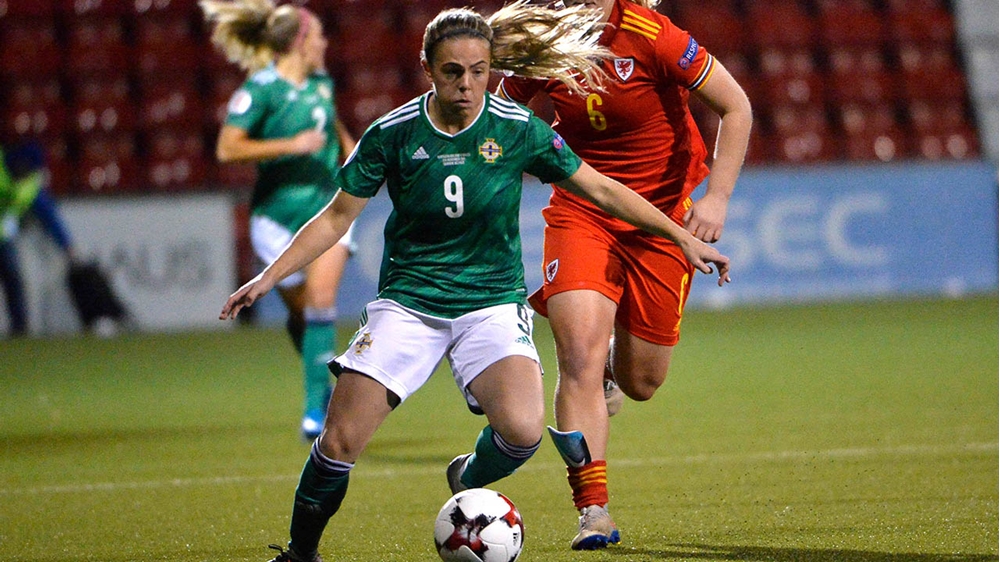 Some of the changes in the 20-strong panel have been enforced due to injuries, however he has also introduced three new faces and recalled some players who have not featured in recent squads.

There’s a recall for Kirsty McGuinness, the prolific ex-Linfield Ladies striker who now plays for Sion Swifts Ladies. She last featured for Northern Ireland against Netherlands in June 2018.

Also back in the fold is goalkeeper Lauren Perry, who has just signed for Scottish side Forfar Farmington. Perry has not played in the senior team since damaging her ACL in 2018. 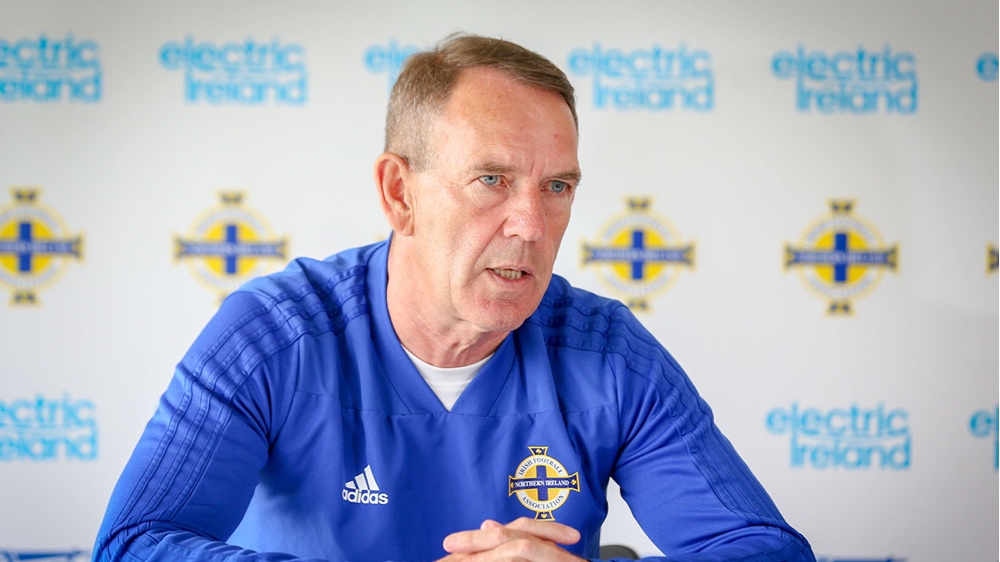 Northern Ireland Senior Women were last in action at the start of March when they competed at the Pinatar Cup in Spain. They were then due to play Belarus away in a Euro qualifier in April, and home qualifiers against Belarus and Faroe Islands in June, but all three matches were postponed due to the Covid-19 pandemic.

After next week’s game against the Faroese they are scheduled to play Belarus away on 27 October, Belarus at home on 27 November and the Faroese at home on 1 December to complete their Group C qualification campaign.

If they win their remaining four matches in the group then Northern Ireland will have a chance of competing for a place at Women’s Euro 2022, which is being staged in England.

Nine group winners, plus three runners-up with the best records, will automatically qualify for the Women’s Euros in England. The other six runners-up will play off for the remaining three berths in the 16-team finals.

The squad for next week’s Women’s Euro 2022 qualifier against the Faroe Islands is: 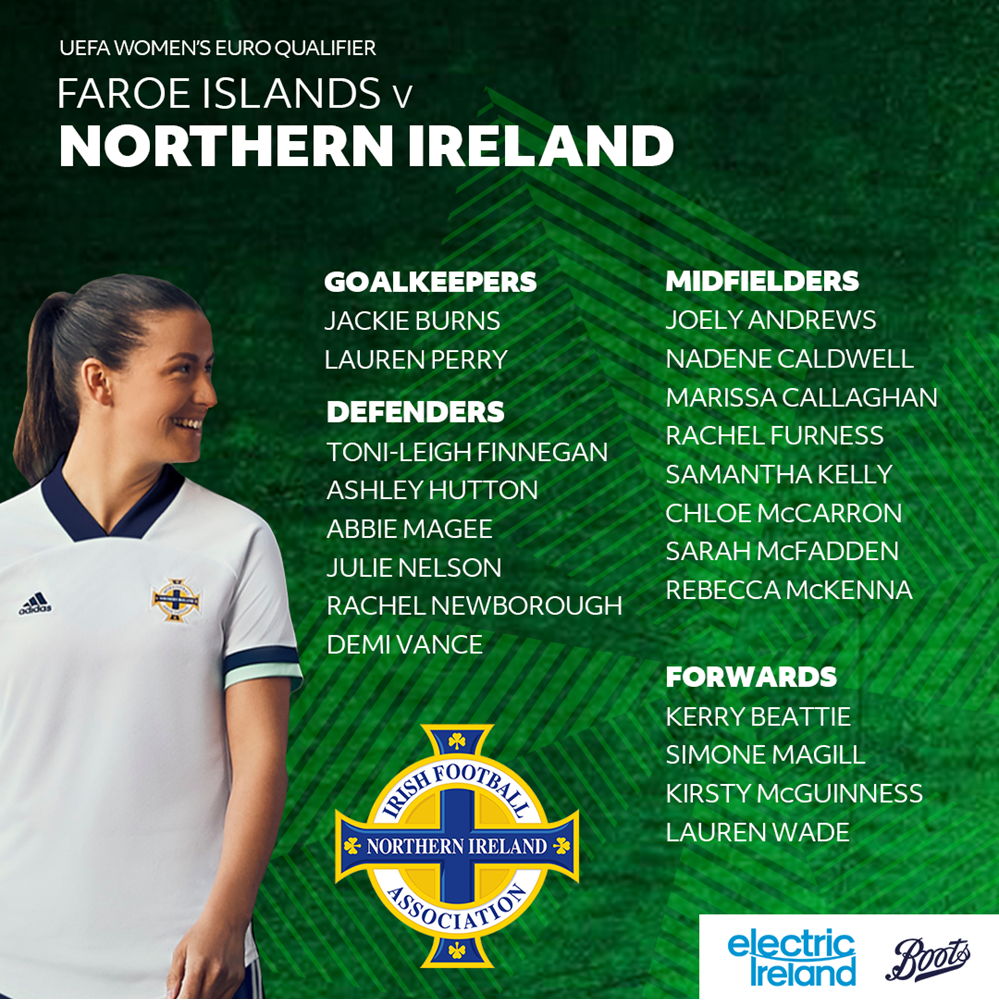