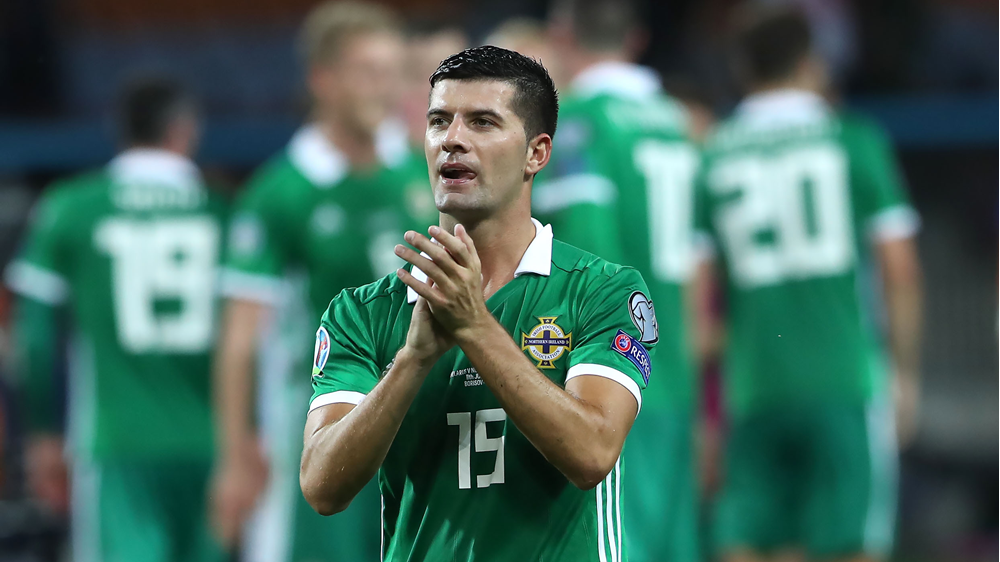 Winger Jordan Jones announced his return to the Rangers starting line-up by scoring his first ever goal for the club as they ran out 5-1 winners at Motherwell at the weekend to remain top of the Scottish Premiership, a point ahead of rivals Celtic.

It was also the 25-year-old’s first league start for the club since August 2019 and his first in any competition for the Ibrox side since last January.

“I had a feeling Jordan was going to play well,” said manager Steven Gerard. “That's the Jordan Jones I want to see and I won't accept anything less than that because those are his attributes, and if he brings that to the table he’s going to be a big help to us.”

The former Middlesbrough starlet feared he was destined to leave the Glasgow giants in the summer but he admits he is determined to stay and fight for a first-team spot under Gerard.

“Everyone knows how much I want to be here, hopefully, I have showed that as well today,” he said after Sunday’s emphatic win. “We have just got to see what happens.”

Meanwhile, in the Premier League, Jonny Evans made his first appearance of the season as Leicester City sensationally trounced Manchester City 5-2 at the Etihad Stadium yesterday, however, the former Manchester United player’s joy was soured after he had to be replaced 10 minutes from time because of injury.

“Jonny felt his calf tighten up,” explained Foxes' boss Brendan Rodgers. “It was his first game in a long time so we’re hoping that’s all it is.”

Newcastle United left-back Jamal Lewis came on as a substitute in the controversial draw at Spurs after recovering from the eye injury he picked up against Brighton last week.

Stuart Dallas’ stock as a top Premier League player is rapidly rising after yet another controlled and confident performance in Leeds United’s 1-0 win in the Yorkshire derby against Sheffield United on Saturday.

When Leeds’s head coach was interviewed following the game it was put to him that Dallas was one of the most influential players on the pitch, Bielsa replied: “I would describe it the same way you did. It does not need an explanation.”

After making an impressive first-team debut in the League Cup for Burnley in midweek, Bailey Peacock-Farrell had to be content with a place on the bench at the weekend as the Clarets lost 1-0 at home to Southampton.

Elsewhere, Paddy McNair chalked up another assist as his corner led to Middlesbrough securing a point in a 1-1 draw at QPR in the Championship while on-loan midfielder Alfie McCalmont made his debut for League Two side Oldham Athletic in their 3-2 home defeat to Crawley Town.

Another debutant at the weekend was striker Kyle Lafferty who played the final nine minutes for Reggina 14’s opening Serie B game of the season at Salernitana which ended in a 1-1 draw.

Simone Magill was part of an Everton Women side who defeated Chelsea 2-1 at Goodison Park to book their spot in the Women's FA Cup semi-final. They will face Birmingham on Wednesday evening.

“I put my good start in front of goal down to confidence” Furness exclusively told irishfa.com. “My manager has really put more belief in me as a player and a leader and I am thriving off it.

“I’m enjoying every second of playing football so I think that is helping too.”

Liverpool Women are now unbeaten and sitting in second spot in the Championship but Furness insists it is too early to talk about them being promotion contenders.

“We don’t like to speak of promotion so early in the season,” added the Liverpool vice-captain, “but of course we want to be successful this season and with that means winning as many games as possible.”