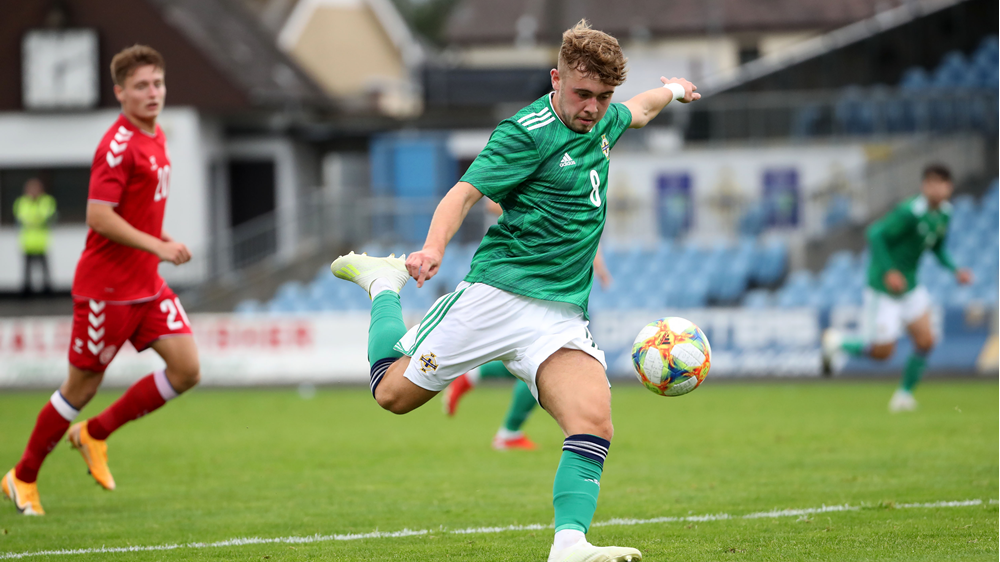 The 20-year-old, who made his full international debut against Luxembourg in September 2019, signed a four-year extension to his contract at Elland Road last month and is pleased to finally get the opportunity to play regular first-team football.

“I’m delighted to be here, it’s my first loan and I’m really looking forward to getting going for Oldham," McCalmont told Oldham's website.

“I wanted to come here to prove myself and ultimately do well for the team,” added McCalmont, who also has nine caps at under-21 level.

“I’m at that age now where I want to experience more senior football as it’ll help a lot in my career going forwards and this is a great opportunity for me to put some good performances in. 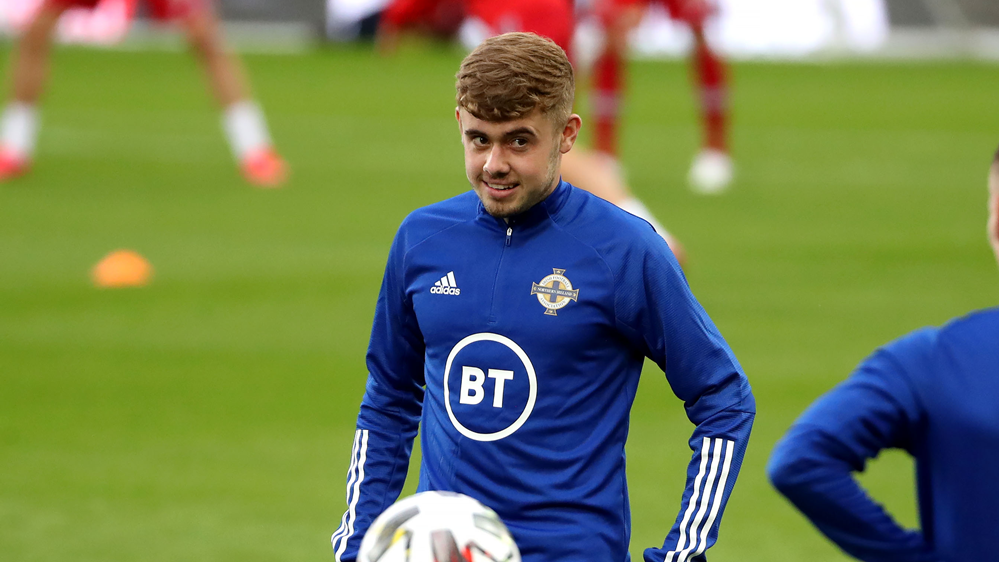 “I’m that type of player that likes to find that vital pass in behind as well as getting forward to try and score some goals.”

McCalmont, a product of the successful Leeds United academy, has been give the number 25 shirt at Boundary Park and is in line to make his Latics debut in this weekend’s League Two contest at home to Crawley Town.