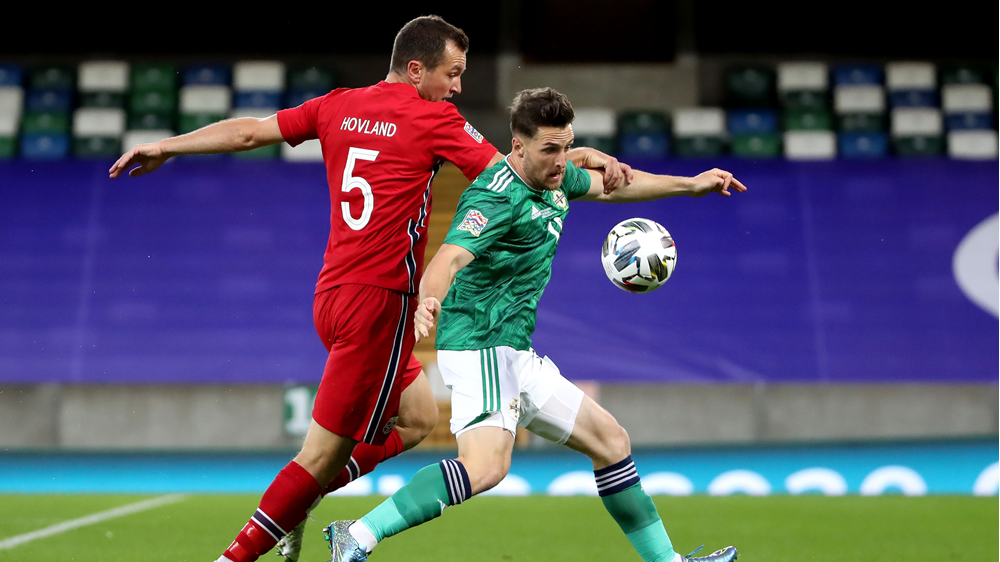 Striker Conor Washington continued his good start to the new season when he scored for the second consecutive Saturday as Charlton Athletic fell to a 3-1 home defeat in League One to Doncaster Rovers.

The former QPR and Hearts forward headed home a consolation for the Addicks on 67 minutes to record the 50th league goal of his career.

Meanwhile in the Premier League, Stuart Dallas was again part of a Leeds United side that won a seven-goal thriller at home to Fulham.

Jamal Lewis’ home debut was one to forget as Newcastle United lost 3-0 to Brighton & Hove Albion at St James’ Park. The 22-year-old’s misery was compounded after the left-back ended up being substituted close to full-time after he suffered a nasty head injury following a clash with Yves Bissouma which led to the Seagull’s midfielder receiving a straight red card. 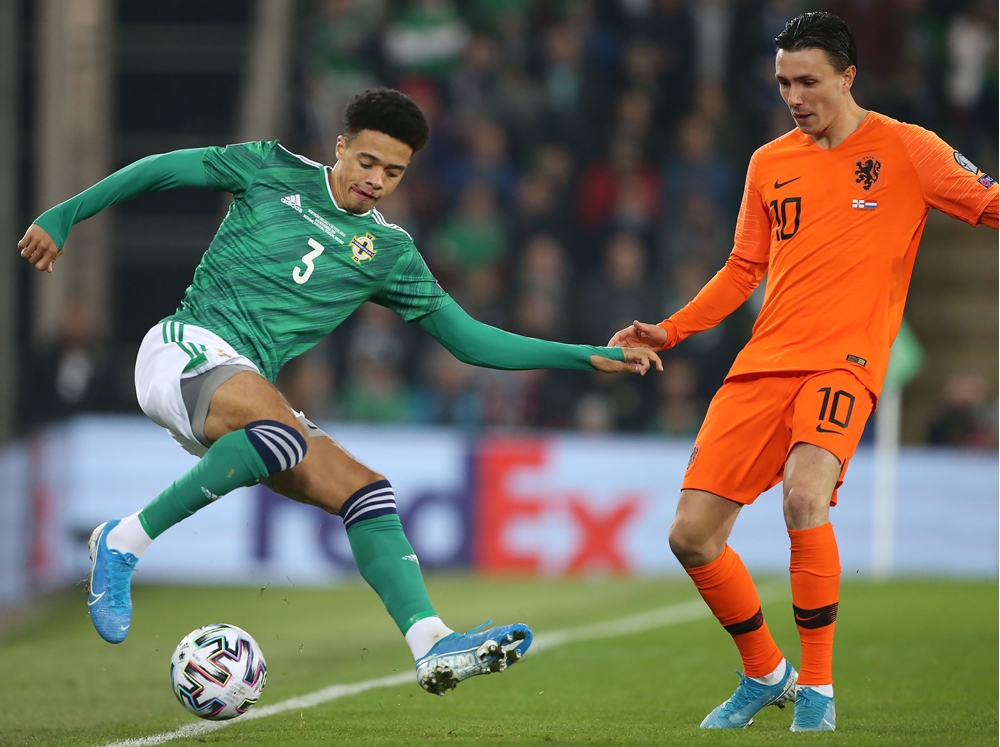 Following the Magpie’s first defeat of the season boss Steve Bruce said: “It’s a nasty cut, but it’s not the cut we’re worried about. He’s got an abrasion on his eye, which will need further investigation.”

In the Championship Paddy McNair provided an assist for Middlesbrough’s goal in the 1-1 draw at home to AFC Bournemouth and was also named man-of-the-match.

The contest was played in front of 1,000 spectators and after the match Boro’s assistant manager Kevin Blackwell sung the praises of the Northern Ireland international. 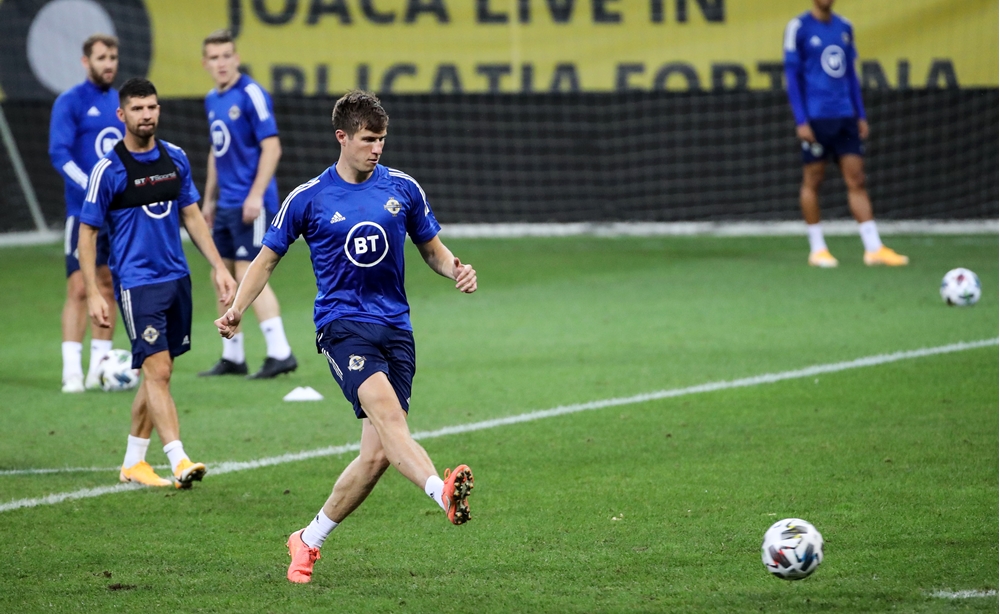 “I thought Paddy was excellent at left-sided centre-back,” said Blackwell, “and when he got forward he was excellent.

“Right now, Paddy McNair is playing at the very top of his game, and he has been right throughout pre-season. You can see why he is an international player.

“He’s matured, and certainly since we’ve been here he’s got better and better. I think it’s surprised us how much quality he has got.”

Other players to get their name on the scoresheet over the weekend included Callum Camps, who took his tally for the new campaign to three after scoring for Fleetwood Town in their 2-1 reverse at Peterborough United.

Former Derry City striker Rory Holden opened the scoring for Walsall in their 2-2 draw at Harrogate Town while Carl Winchester converted a free-kick on the hour mark in Forest Green Rovers draw at Bradford City and three minutes later missed from the penalty spot.

Some of our younger players were also making their mark over the weekend with U21 international defender Lewis Thompson hitting a 96thminute winner for Blackburn Rovers against their Manchester City counterparts in the U23 Premier League.

Also finding the net was 17-year-old midfielder Sean McAllister, who hails from Randalstown, who scored his second goal of the season as Everton drew 2-2 with Manchester City in the U18 Premier League. 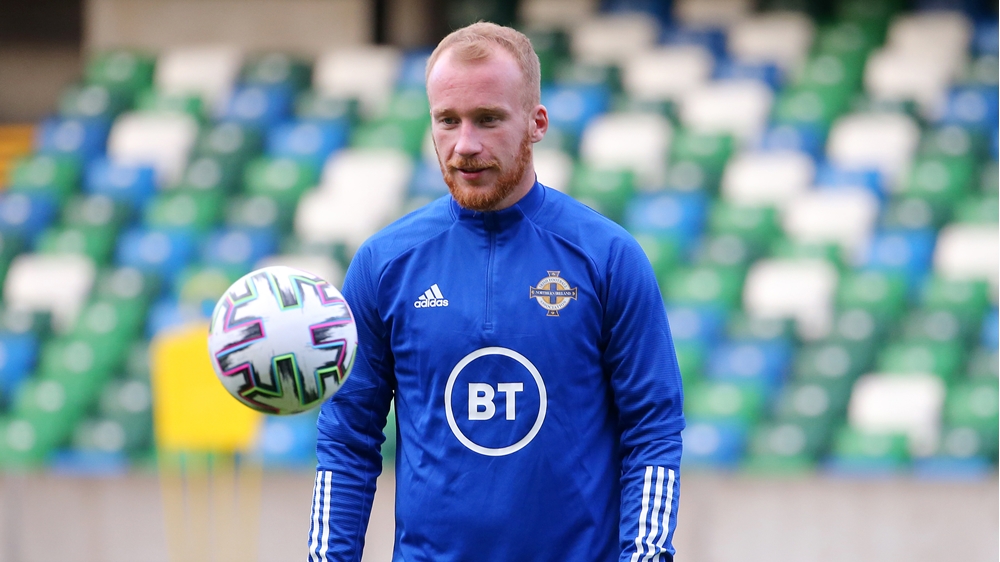 With the Scottish Championship season not kicking off until next month Liam Boyce and Michael Smith both got some much-needed game time as Hearts defeated East Fife 5-0 in a friendly at Tynecastle at the weekend.

Boyce, who played 79 minutes of the game before being substituted, scored the Jambos fourth goal early in the second half when he headed home a Smith cross.

There was no club football for members of our senior women's squad as they took on the Faroe Islands in a UEFA Women's Euro qualifier on Friday evening. Everton's Simone Magill (two), Glasgow City's Lauren Wade (two), Sion Swifts' Kirsty McGuinness and Liverpool's Rachel Furness all found the net in a convincing 6-0 win in Torshavn. 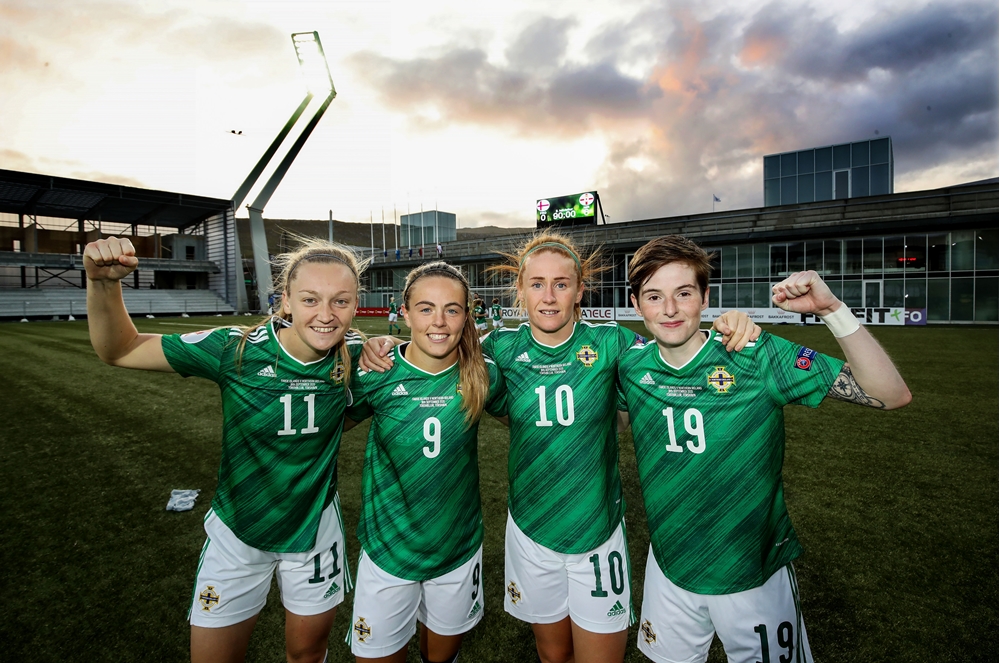