Ian Baraclough's special message to the Green and White Army 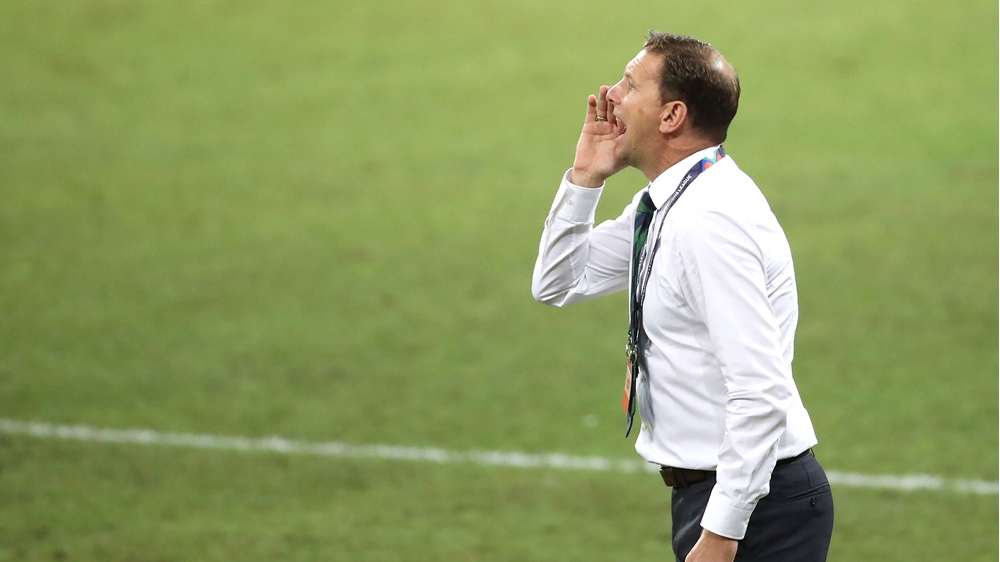 New Northern Ireland boss Ian Baraclough may not have had the experience of the Green and White Army backing him and the team in full voice in Bucharest but he was quick to recognise the fans' support from home after last night’s draw against Romania.

Speaking after Gavin Whyte’s late header secured a point in the UEFA Nations League opener, Baraclough delivered this special message to the GAWA.

“I know you were backing the lads from back home. To those who have sent me goodwill messages I want to say thank you very much. Hopefully we can kick on from here and get another positive result against Norway.”