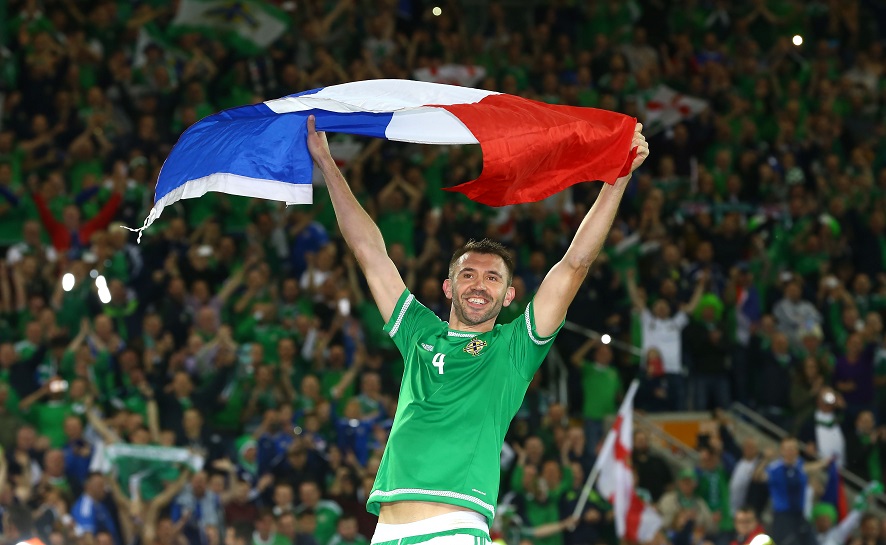 It had been 30 years in the making but that number will now be zero as Northern Ireland secured qualifcation for Euro2016 in France next summer.

Michael O’Neill’s men will take part in the countries first major tournament since the 1986 World Cup and now you can relive the key moments from the qualifying campaign.