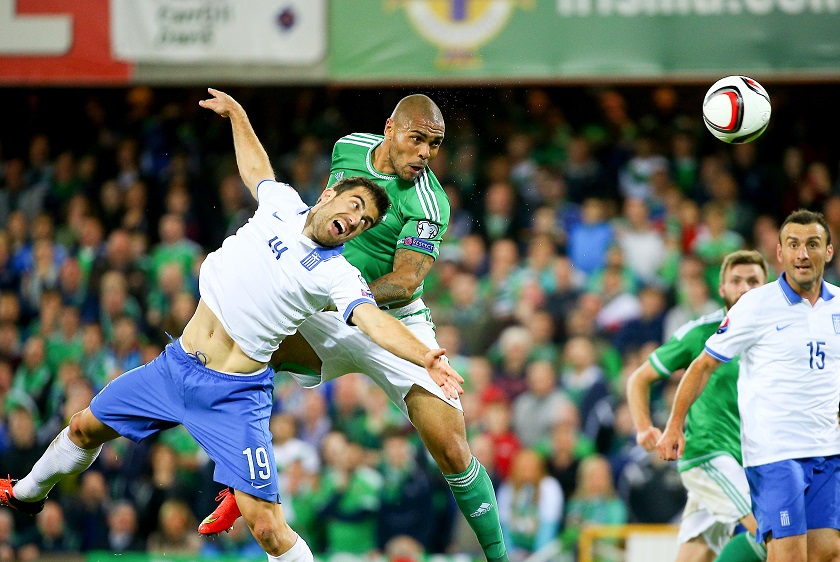 Magennis scored the opening goal of the game to set Killie on the way to a 2-1 win over Dundee.

Staying in Scotland, Niall McGinn added to his assist tally by setting up Aberdeen striker Adam Rooney to help his side claim a point at home to Motherwell. He would later be substituted for fellow Northern Ireland international Ryan McLaughlin.

There were also plenty of clean sheets, starting in the Premier League as the Northern Ireland centre back pairing of Gareth McAuley and Jonny Evans made it two in a row, with Chris Brunt also involved in a 1-0 away win versus Norwich.

Craig Cathcart also kept a clean sheet as his Watford side claimed a 2-0 away win versus Stoke at the Britannia Stadium.

In League One, Conor McLaughlin also joined his teammates as Fleetwood claimed a 1-0 away win versus Barnsley. 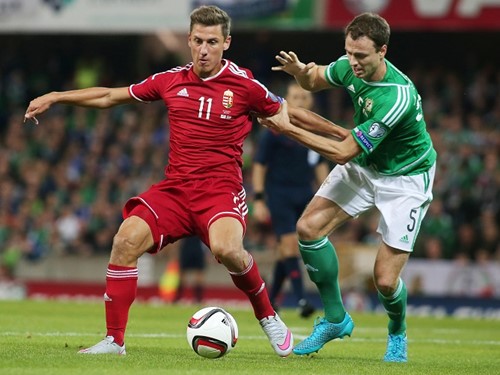 Jonny Evans who kept another clean sheet with Gareth McAuley for West Brom.