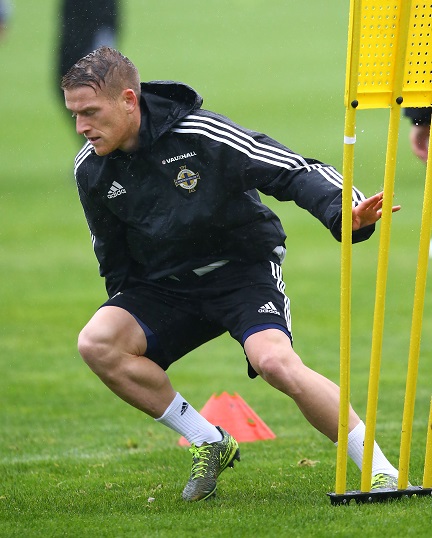 Northern Ireland captain Steven Davis helped Southampton to victory over Chelsea with a driving goal in The Saints’ 3-1 win at Stamford Bridge.

Liam Boyce was again in the thick of the action for Ross County, creating a number of chances as well as heading home what proved to be a consolation goal in injury time as his team lost 2-1 to Inverness CT.

Shane Ferguson provided an assist as Millwall put three past Peterborough, but saw his team finish on the wrong end of a 5-3 score line.

The players now arrive back in Belfast ahead of our key UEFA Euro2016 qualifiers against Greece on Thursday 8 October and Finland on Sunday 11 October.