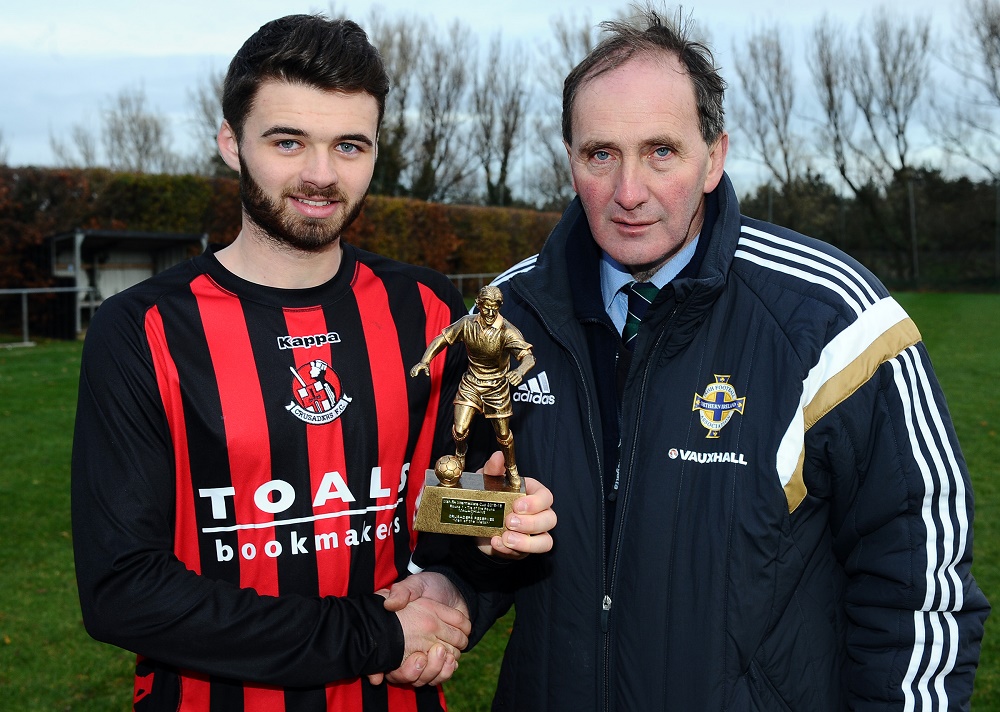 Only a short distance may separate the sides geographically and so it proved on the pitch as well.

Malachians moved in front with barely 100 seconds gone after Nick Light gave the Crusaders 'keeper no chance from close range.

Crusaders seemed stunned and tried to take control of the game, striking back with the equaliser on nine minutes as Peoples opened his account.

Boosted by this, the Crues doubled their tally in the 20th minute when Ross Holden found the net following a goalmouth scramble.

Then, two minutes after that, Peoples extended their lead from 18 yards after selling the advancing 'keeper a dummy and sliding the ball past him.

Malachians rallied after this but they fell further behind before half-time when Peoples grabbed his hat-trick from the rebound after his initial effort had been blocked.

However, Malachians reduced the deficit just 18 seconds after the break when, with his first touch of the game, substitute Daniel Bell showed great composure to take the ball around the 'keeper before slotting into the empty net.

And Bell almost pulled another goal back on the hour after he found himself on the end of a great cross from left only to fire just the wrong side of the post.

Sensing a home revival, the Crues stepped up a gear, almost adding a fifth a few minutes later only for Richard Vauls to send a spot-kick past an upright.

As the game continued both sides had further chances and it was that man Bell again who came closest to adding to the scoreline but yet again he could only look on as another effort went narrowly wide of the target.

In the end Crusaders held on to book their place in the second round draw. 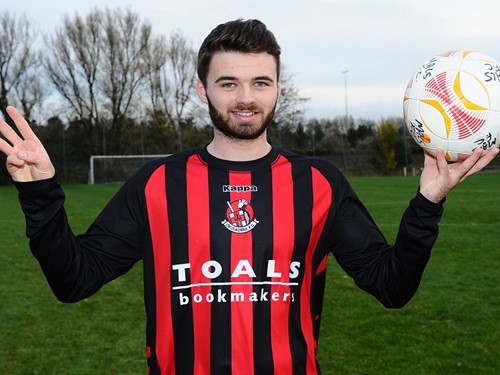 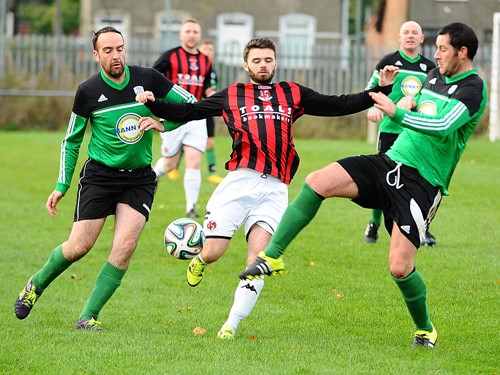 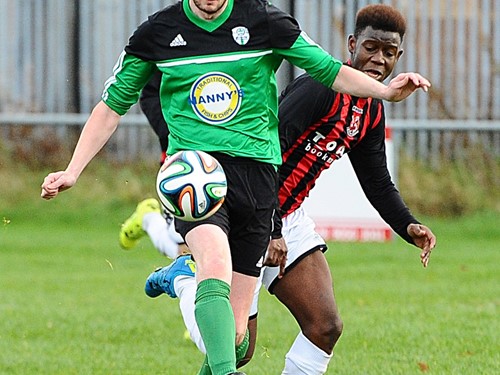 Action from the Shore Road