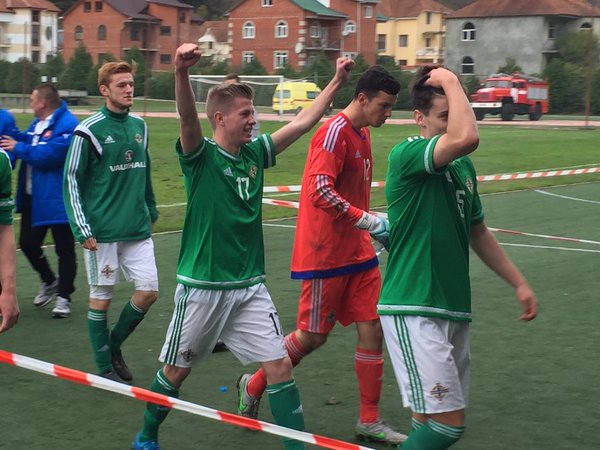 The side went into the game knowing that a point would be enough to guarantee a place in the Elite Round after starting the tournament very strongly. Ben Thompson struck the crossbar from a free kick as Northern Ireland looked to take the lead. However they went behind in the 26th minute as Slovakia scored through Laczko.

But as the final whistle went both sides were celebrating, as Russia drawing against Norway meant that Northern Ireland finished second and progressed to the Elite Round. 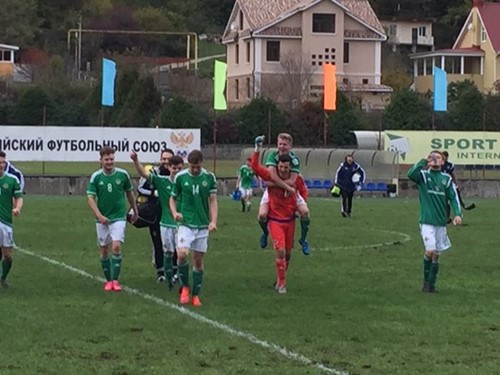