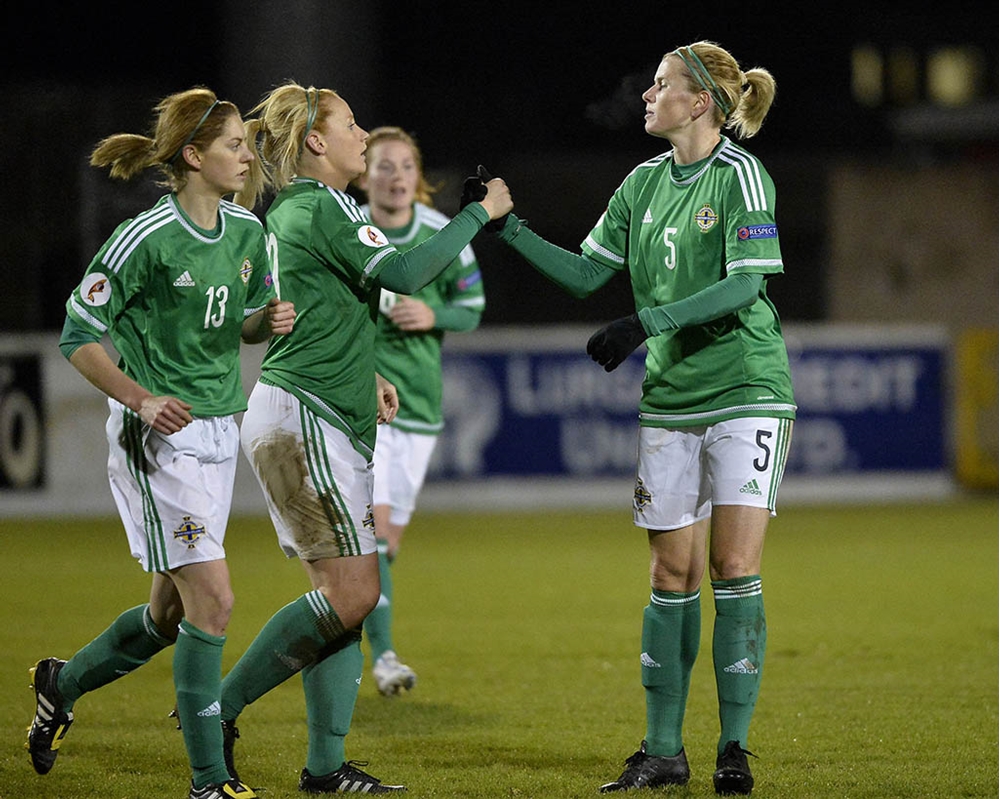 As expected the match proved to be a difficult game for Northern Ireland and Switzerland took the lead on the 14th minute through Fabienne Humm after good play by Ana-Maria Crnogorcevic. Switzerland looked very dangerous from set pieces, especially corners, due to their height advantage over Northern Ireland and on the 28th minute the side went two goals ahead when Kiwic was able to out jump everyone and head in from a corner.

After this goal Switzerland increased the pressure and the side scored three goals in three minutes as the went five goals in front. However the real highlight of the match came from captain Rachel Furness who scored a spectacular effort from 40 yards out chipping Thalmann in the Swiss net, pulling one goal back for Northern Ireland on the 37th minute.

That goal gave Northern Ireland some positivity and the side looked to attack Switzerland more in the dying minutes of the first half, however they went in 5-1 down.

The second half was played out in pretty much the same vain as the first and on the 59th minute Ana-Maria Crnogorcevic was able to convert a cross from another Swiss corner. Switzerland then scored two more goals late on through Deplazes and Dickenmnn as the game finished 8-1 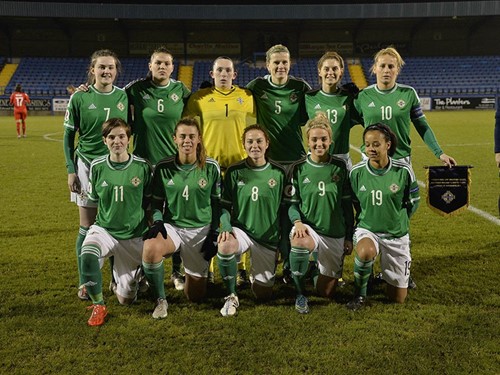