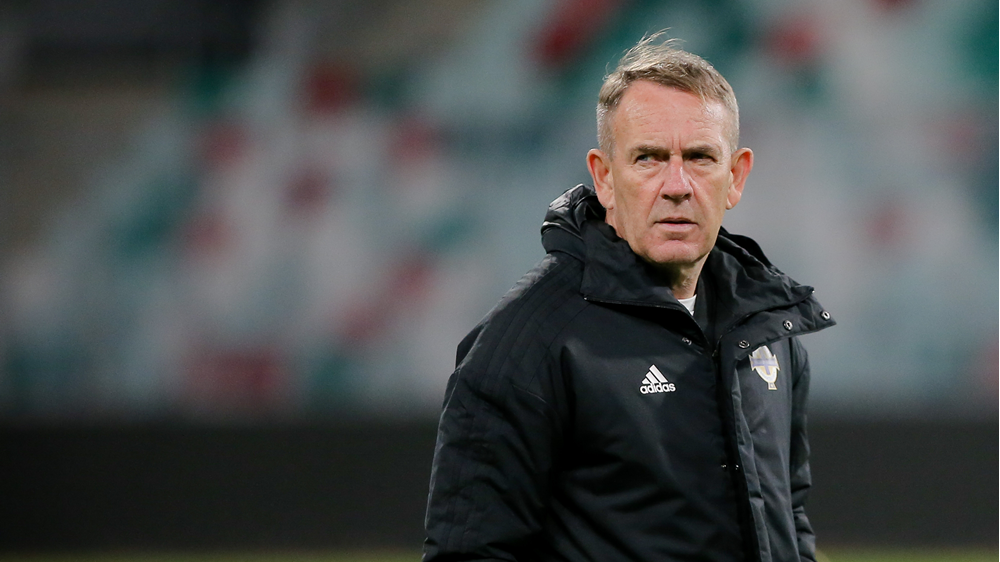 Shiels this morning announced his squad for the key games against Belarus (27 November) and Faroe Islands (1 December) and he’s not taking anything for granted as he and his players go in search of two wins which would secure a Euro play-off tilt.

Hear what he had to say by clicking on the image above.