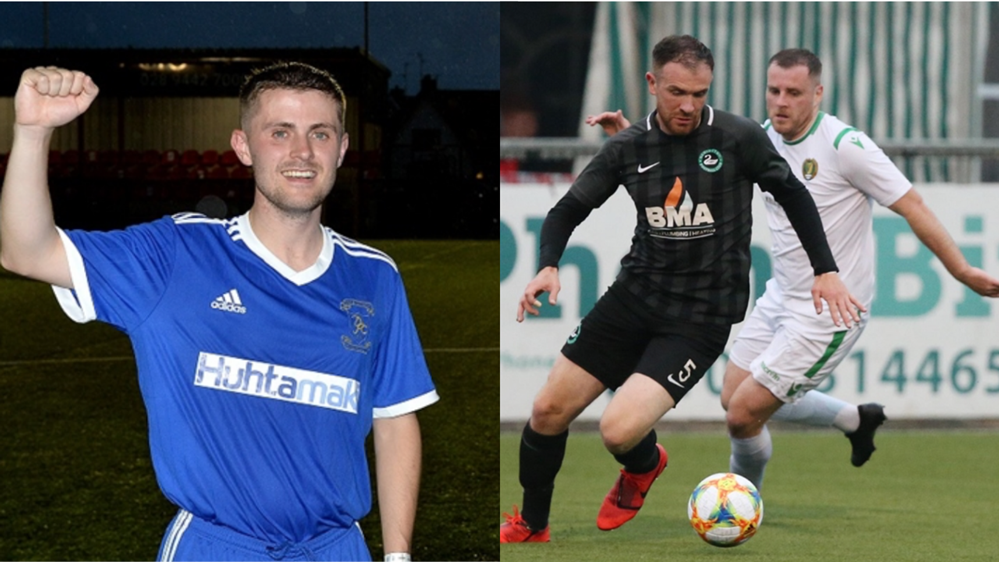 There will be a new name on the McComb's Coach Travel Intermediate Cup when Newington and Dollingstown lock horns in the final at Annagh United's Tandragee Road ground tonight (7.45pm).

Remarkably, given their relative successes over the years, both clubs will be vying for a maiden victory in the competition first contested back in 1892.

Tonight's final will be played behind closed doors but will be streamed live on the Irish FA's YouTube channel from 7.30pm.

To reach the showpiece, Newington defeated Belfast Celtic in the last four at Seaview. Patrick Downey opened the scoring midway through the first half before Anthony McGonnell doubled up not long after the break. Celtic pulled a goal back just after the hour and rallied with a period of sustained pressure as the game progressed but the Swans held off to book their place in the decider. 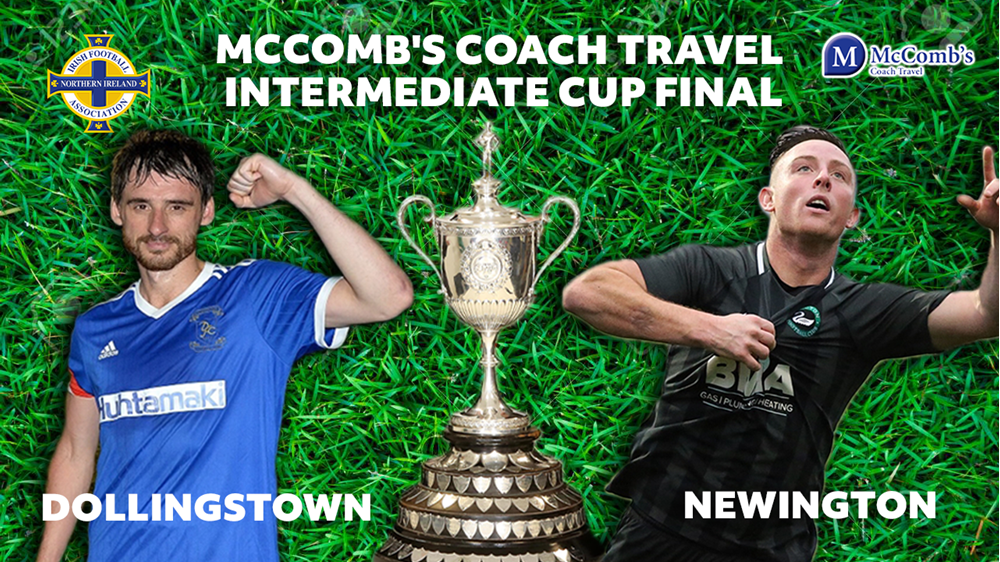 For Dollingstown, a goal either side of half-time from skipper Aaron Moffett and Johnny Kernaghan proved to be enough to overcome St James' Swifts in the semi-finals. Moffett struck on 40 minutes with a downward header with Kernaghan then making sure with a blistering 18-yard finish as the Co Armagh side came storming out of the blocks after the restart.

Prior to that Coagh United, Annagh United, Crumlin United and Newbuildings all succumbed to Stephen Uprichard's men.

Although both ply their trade in the Premier Intermediate League the suspension of the season has meant the sides have only played each other once this term.

That solitary meeting came back in September when Jonathan Gowdy's 18th-minute spot-kick was enough to give Newington the edge on their visit to Planters Park. Dollingstown eventually ended the season in third spot, a couple of places ahead of Newington.