Holders Rangers have won the trophy for the past three seasons and they now have four-in-a-row in their sights thanks to an impressive 5-1 victory over Bessbrook United in the semi-final.

The Fermanagh and Western League side faced Bessbrook of the Carnbane League at the home of Annagh United on Portadown’s Tandragee Road in what was a re-run of last season’s semi-final.

Rangers largely dominated the behind-closed-doors match but Bessbrook, who will be playing in the Mid-Ulster League next season, did not actually fall behind until halfway through the second half.

In the opening 45 minutes Michael Kerr’s side enjoyed the bulk of the possession and created numerous chances, however Bessbrook keeper Connor Ruddy pulled off a string of fine saves to keep them at bay.

Bessbrook, who were dealt a blow in the run-up to the game when key player Mark Patton (ex-Newry City) was ruled out due to injury, were under the cosh for most of the match, although they did have a couple of decent efforts just before the break.

And the Co Armagh side were unlucky not to take the lead on 56 minutes when Steven Matthews produced a powerful header which hit the base of the Rangers upright.

The opening goal came with 70 minutes on referee Jamie Uprichard’s watch. Jason Keenan raced into the box, drew Ruddy towards him and slid the ball neatly past him into the net.

Currie extended Rangers’ lead three minutes later. He latched on to an incisive pass from Mark Cutler and clipped the ball home.

Bessbrook pulled one back in the 84th minute with arguably the best goal of the game. Declan Monaghan unleashed a powerful shot from distance which flew past Rangers keeper Gareth Barbour into the top corner.

But Rangers quickly bounced back with Keenan hitting the back of the net once again on 87 minutes. He jinked past his marker, skipped into the area and slotted the ball neatly past Ruddy.

Substitute Stuart Rainey then got in on the scoring act for the Fermanagh side. He made a powerful run through the middle before unleashing a blistering shot which flew past the Bessbrook keeper.

The icing on the cake came deep into added time. Rangers were awarded a penalty for an infringement and Keenan duly stepped up and slammed the ball into the net to make it 5-1 to Rangers.

Michael Kerr’s team will now play Belfast-based Amateur League outfit Willowbank in next week’s final. It is due to be played on Tuesday, with the time/venue TBC. 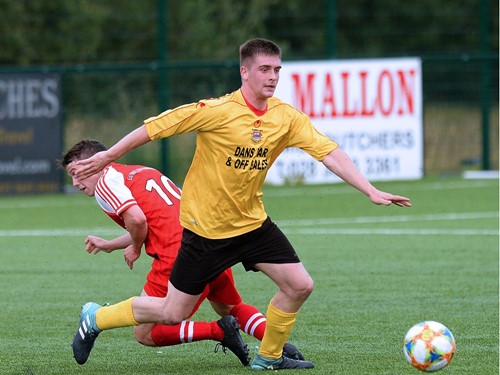 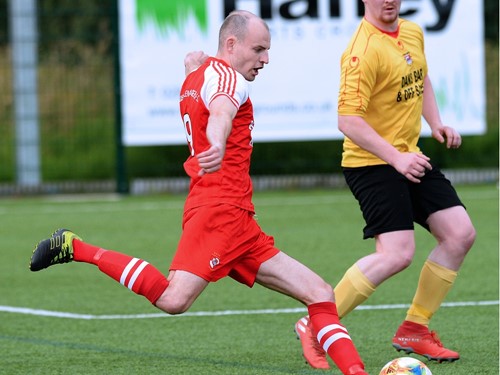 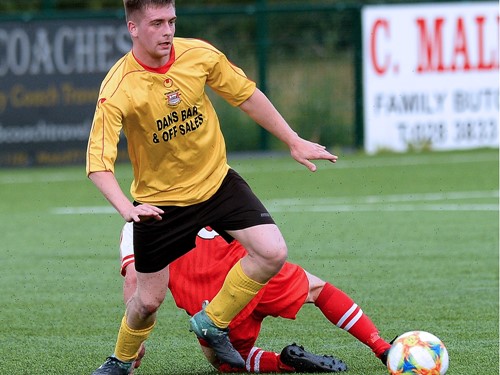 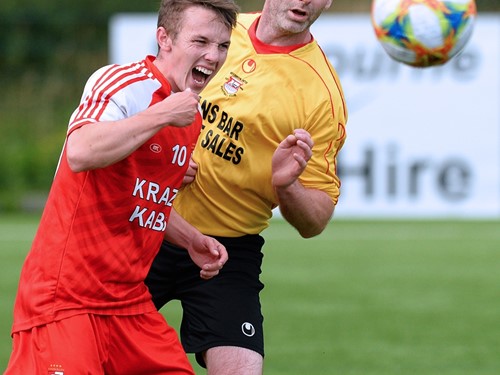 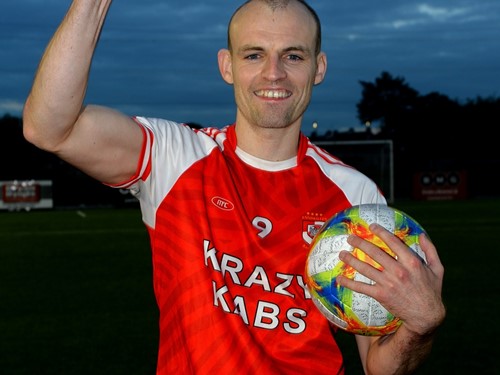 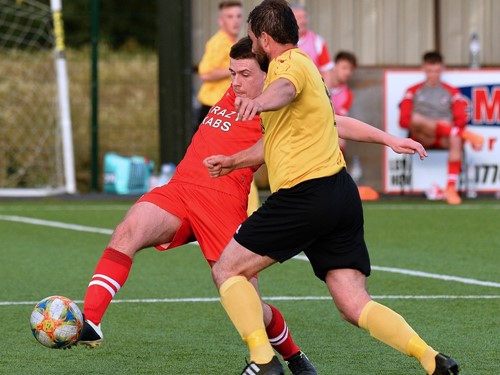 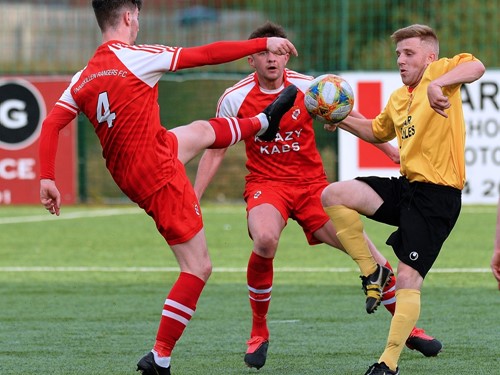 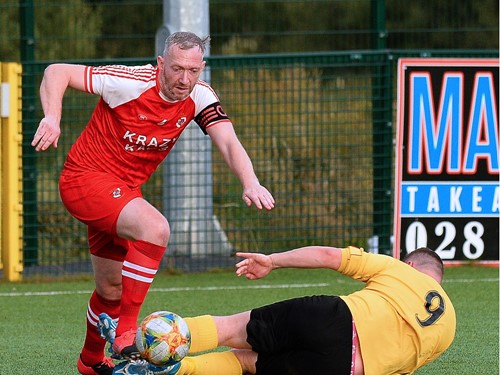 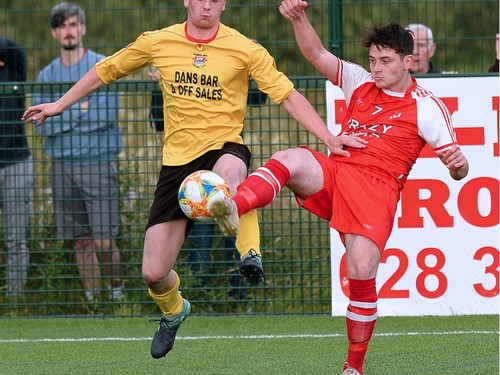 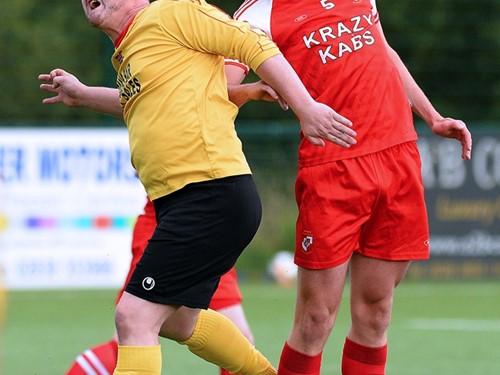 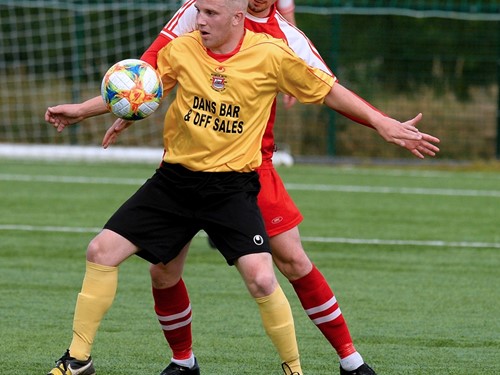 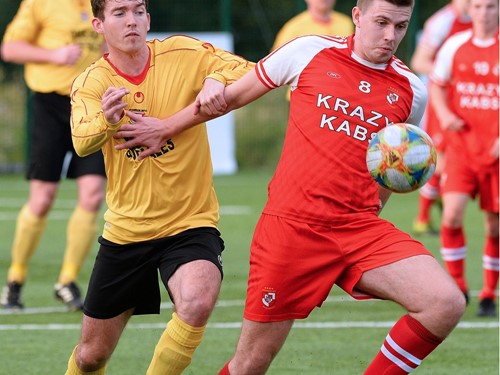